Did She Teach Her Fresno Students Remotely While in New Orleans for Mardi Gras? 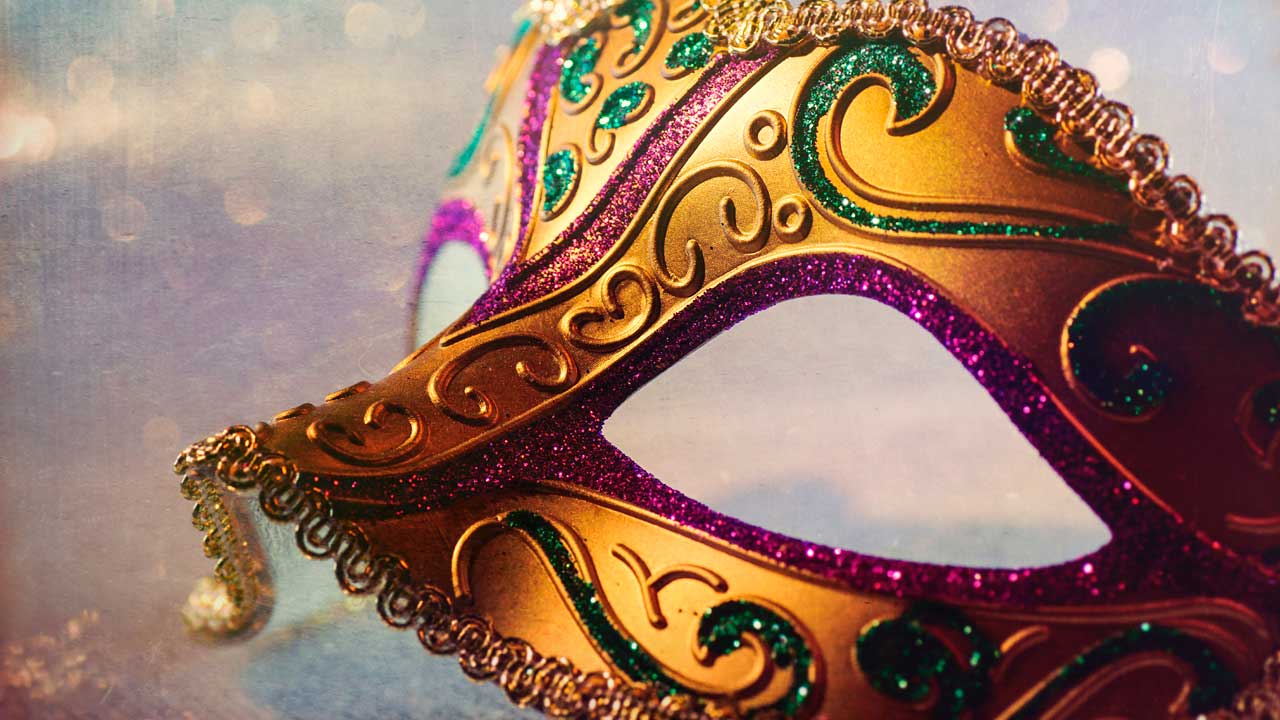 A Fresno Unified teacher who reportedly told students in her virtual classroom that she was teaching them live from New Orleans during Mardi Gras may be facing disciplinary action from the district.

When asked about the report, district spokeswoman Amy Idsvoog said she could not discuss a personnel matter.

However, Idsvoog added that the district can take disciplinary action upon learning that remote staff are working outside the district.

According to the district guidance, she said, “Employees who are working remote can be called to work as needed. If asked to report to work, employees are expected to report in a timely manner.”

While some Fresno Unified teachers are doing remote instruction from inside classrooms at their schools during the pandemic, others have taught from another location such as their home.

Dozens of teachers have been working with small groups of the most at-risk students in person or piloting “simulcasting” classes, simultaneously teaching some students in the classroom with them and the rest of the class online.

The district recently surveyed teachers about their willingness to be in school on Mondays to give additional in-person support for students in need, and about 400 said they were ready to do so.

Heading to the Links

News of the teacher’s New Orleans trip comes amid other reports of teachers working remotely from beach locations or crowding golf courses once their morning classes are completed.

Live instruction ends at 1:15 p.m. for elementary students and 1:55 p.m. for middle and high school students in Fresno Unified schools.

Such reports put even more pressure on district officials to reopen schools. Superintendent Bob Nelson has said he expects more teachers and students will be returning to classrooms in coming weeks as the county’s infection rates continue to wane, but the district won’t require teachers to be in classrooms until the county reaches the orange tier for moderate infection risk. Fresno County has been in the purple tier for months.

Board President Valerie Davis, who said she could not discuss the allegations against the teacher, agreed Tuesday that the optics are terrible for the district.