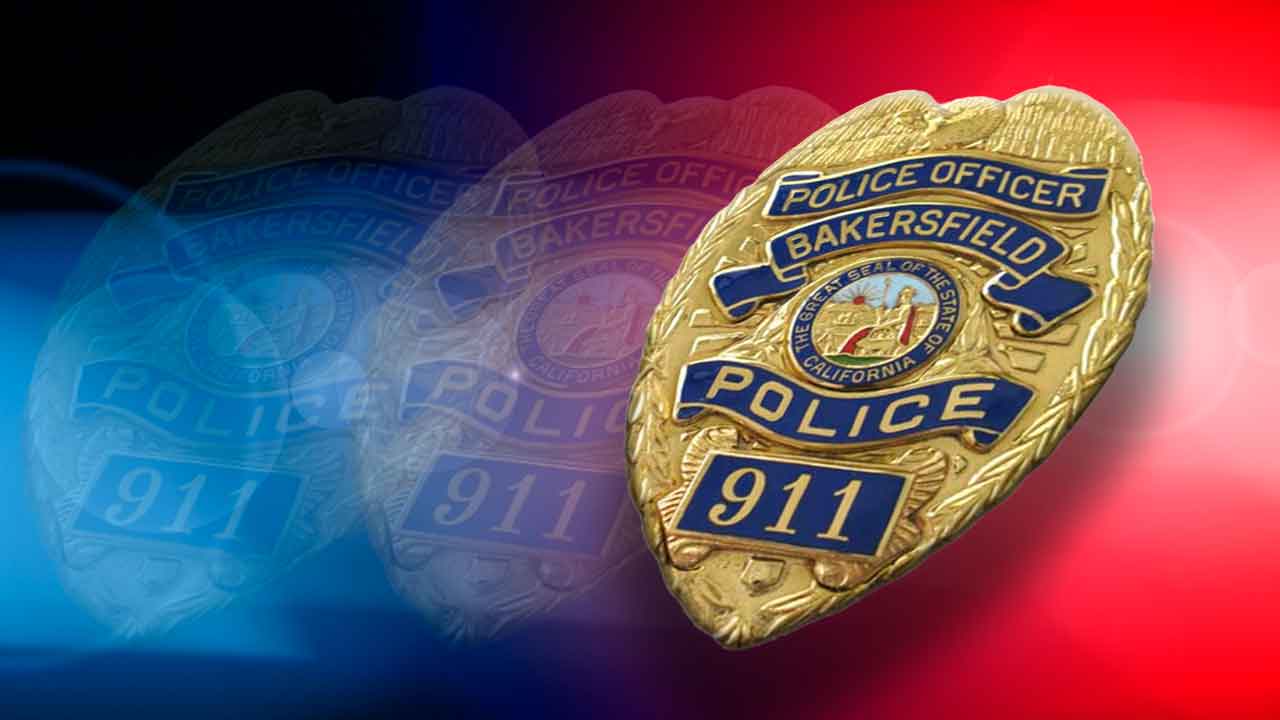 The 5th District Court of Appeal has upheld a murder conviction against a man who led a Bakersfield police officer on a high-speed chase that ended with the officer’s death.

Julian Hernandez, 38, will continue to serve a life term following the appellate court’s ruling. He was found guilty of second-degree murder and four other felonies in in connection with the 2015 death of Officer David Nelson.

In an opinion written by Acting Presiding Justice Charles Poochigian, the court found there was “overwhelming” evidence to support the murder conviction.

Among other evidence, Hernandez admitted he refused to stop for Nelson while fully aware he was a police officer, with lights flashing and siren activated, and that he “mashed the accelerator all the way to the floor” to try to outrun him. Nelson crashed when he hit a curb, spun and collided with a power pole and concrete wall.

“When asked if he knew someone could have been hurt by the way he was driving, defendant said ‘he really wasn’t thinking about it,’ and ‘he did not care if he got hurt,’” the opinion noted.

The Women Who Fought to Defend Their Homes Against ISIS