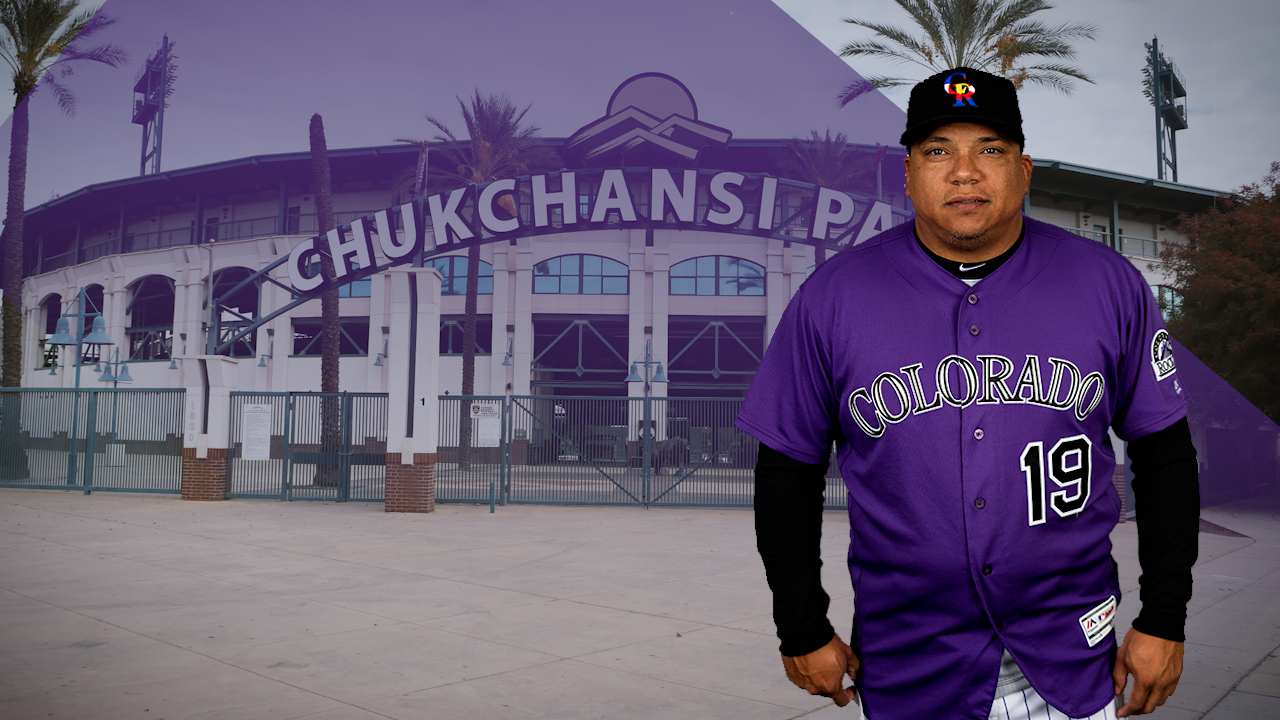 The Colorado Rockies, the new parent club for Fresno, announced its minor league staff on Tuesday.

For Cancel, this will be a lateral move, in his fifth year with the Rockies organization. He was manager for Low-A Asheville from 2018-2020. In 2017, he served as a coach with Low-A Boise.

The Grizzlies will hold a virtual news conference on Wednesday morning.

A New Era of Grizzlies Baseball

Fresno is set to begin the season May 4, with its first home game on May 11. After 23 years as members of the Pacific Coast League at the Triple-A level, the Grizzlies will now play at the Low-A level.

The league will be known as the generic-sounding Low-A West, although seven of the eight teams are California League holdovers. With the restructuring of minor league baseball that is now in effect, MLB does not have the rights to the Cal League name, yet.

It will also be the first baseball action since the end of the 2019 season for Fresno. All of the minors were canceled last year because of the pandemic.

That also meant a new parent club for Fresno, in its pairing with the Rockies. The past two seasons, Fresno was the Triple-A affiliate for the Washington Nationals.

Milwaukee drafted Cancel, a Puerto Rico native, in the 16th round in the 1994 draft.

He debuted for the Brewers in 1999 as a September call-up. He didn’t play again until nine seasons later.

That homer ranks him 10,000-plus of all Major Leaguers, tied with current San Francisco Giants broadcaster Duane Kuiper with one. Kuiper famously hit only one home run during his lengthy career.

Cancel finished his career, playing two games with Houston in 2011.

After his career, Cancel turned to coaching. He started as a Rookie-level manager for the Braves organization from 2015-2016.

Soliz last worked with the Rockies High-A affiliate in Lancaster in the California League. Lancaster was one of the 40 teams contracted in the minors reorganization.

Brewer worked with Cancel in Asheville; Wilson will be in his first official year coaching. He was slated to coach the Rockies’ Low-A team last year in Boise. Coker comes from the Rockies’ former Rookie-league affiliate in Grand Junction.

Did She Teach Her Fresno Students Remotely While in New Orleans for Mardi Gras?