Dyer Looks to Fill Planning Board Vacancy. Sodhi-Layne Leaves with India on Her Mind. 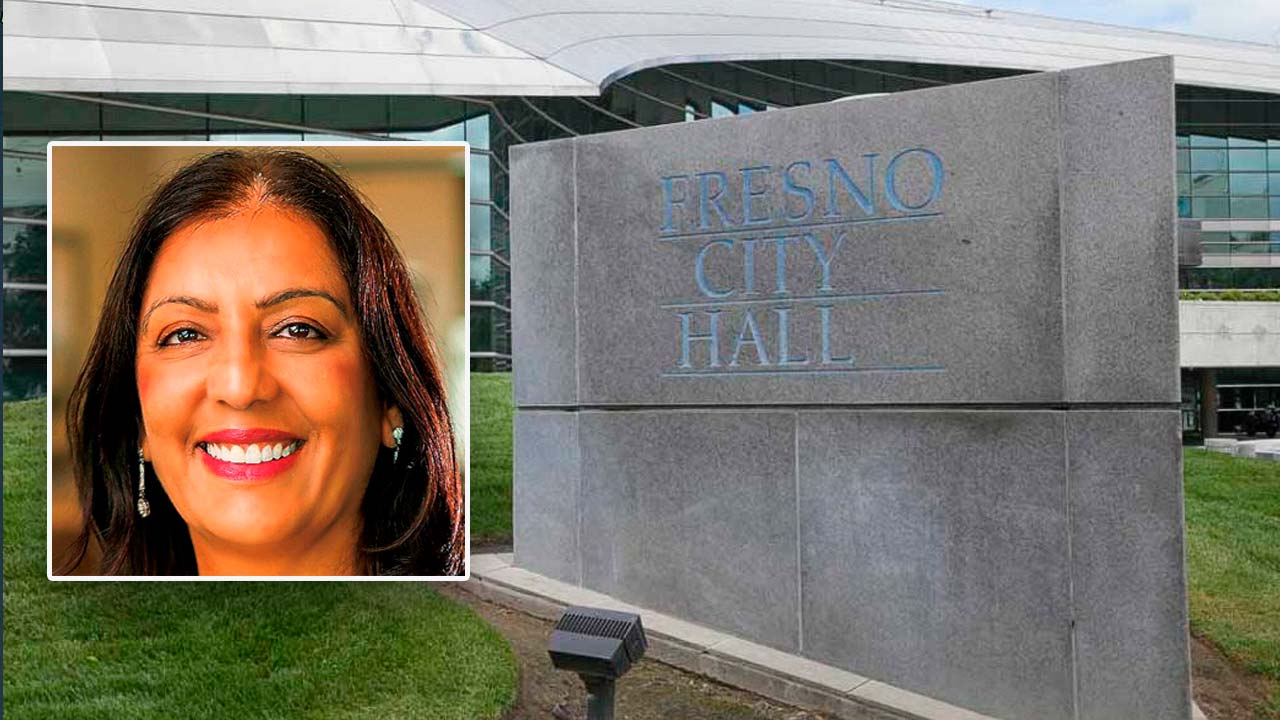 An opening at the Fresno Planning Commission means Mayor Jerry Dyer will make his first pick on the body that sorts out land use issues.

Raj Sodhi-Layne resigned on Jan. 1 to concentrate on her business and family. She was appointed to the planning commission in 2017 by then-mayor Lee Brand. Her term was set to expire June 30.

“We are in the process of finding her replacement,” city spokeswoman Sontaya Rose said.

Her parents who live in Atwater, are both in their 70s.

Sodhi-Layne, 55, also lost a number of family members in the last year, including her mother-in-law.

“It makes you want to reevaluate what you do every day and why you do it. And knock on wood, I’m at a stage in my life where I can have some flexibility and make some decisions about what’s important to me. And my parents are important to me,” Sodhi-Layne said.

A Change of Jobs, More Boards

She also resigned from two other boards — one involving the mayor’s faith based partnership and another representing the Sikh Women’s Organization of Central California.

“I’m going to be focused heavily on fundraising and raising dollars to help the less fortunate with school scholarships,” she said.

She will continue serving a board position on the Fresno Chamber of Commerce, and was appointed by the mayor to his advisory committee. The latter only meets once a quarter.

Last year, Sodhi-Layne left her decades-long career as a banker to work for Xander Mortgage.

India on Her Mind

The plight of Indian farmers is personal for Sodhi-Layne. Both her grandfathers immigrated from India to England. Her father remains a farm land owner.

The Indian government passed laws deemed anti-farmer. Sodhi-Layne helped raise $11,000 through GoFundMe to help their plight. She also helped produce a commercial that aired before this year’s Super Bowl on CBS 47.

“My life hasn’t quite been the same since,” she said of the attention.

She is working on taking the local ad national across 109 TV markets.

“It’s not political. It’s not religious. It’s about me, just little old me. I’m not Rihanna. I’m not a famous basketball player. I’m not a football star. But I’m trying to get the Indian government to listen to its own people,” Sodhi-Layne said.

If you haven’t heard about it yet, now is the time to learn. It’s an issue of injustice that affects all of us. pic.twitter.com/a0WRjIAzqF