Pressure Mounts on Fresno Unified to Reopen Schools, Follow Lead of Other Districts 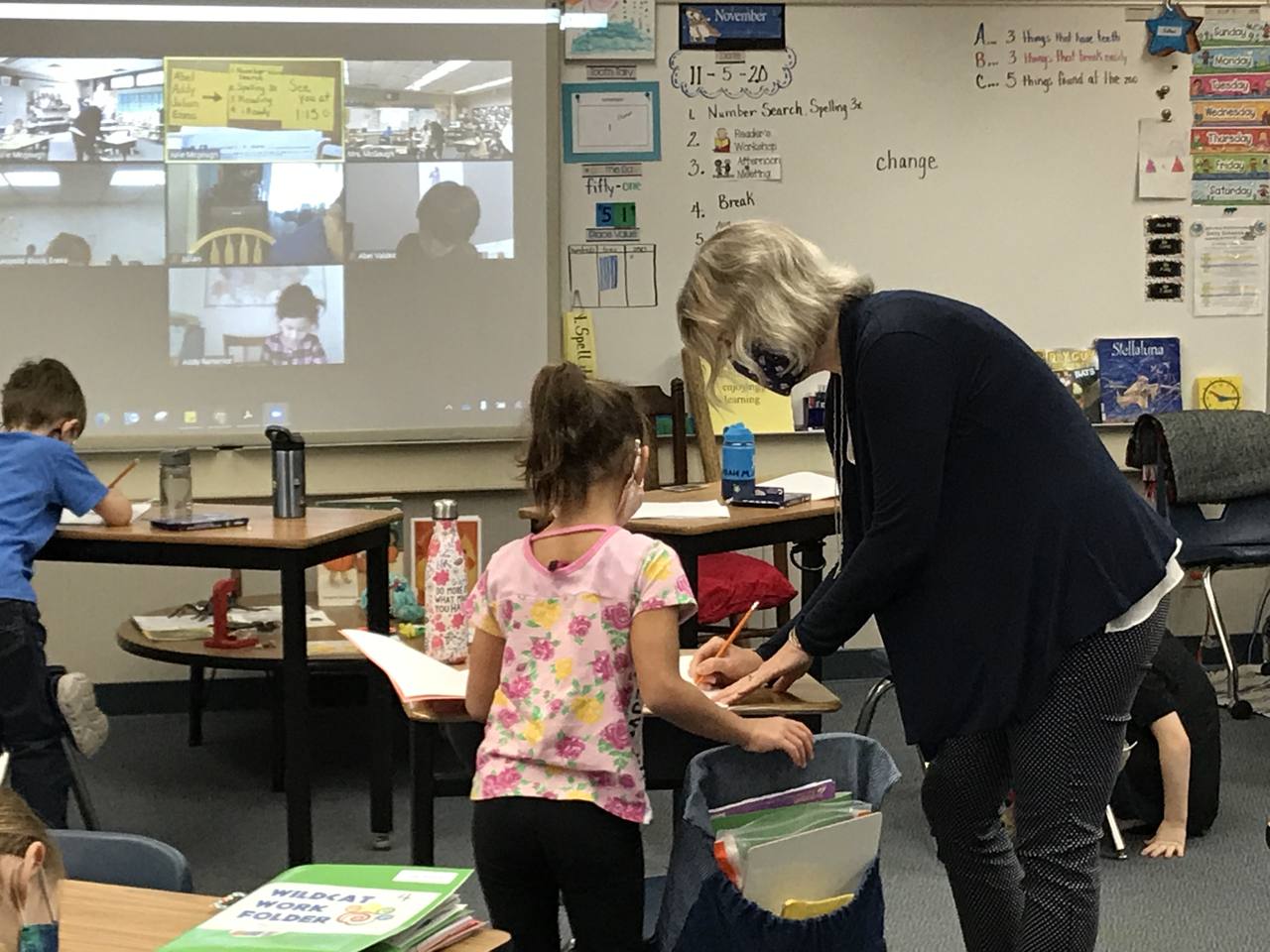 Pressure is mounting on the Fresno Unified School District to widely reopen its campuses for in-person instruction. But the district continues to hold fast to its decision to wait until Fresno County reaches the “orange” tier in the state’s reopening blueprint before bringing all Fresno students back.

The county is currently in the most restrictive ‘”purple” tier, two levels above the district’s self-established threshold. A number of other districts began reopening in November and are accelerating the return of students now that COVID infection rates are rapidly falling.

This week, Fresno City Councilman Garry Bredefeld made an aggressive push to return Fresno Unified students to their campuses.

Bredefeld urged the city to sue Fresno Unified to reopen, similar to action taken by San Francisco legislators against San Francisco Unified. The proposal was shot down Thursday morning by the council.

During the discussion, Bredefeld noted that Nelson’s children “apparently” are attending school in another district and then asked, “Why does he feel that school district is safe for his children, but the classrooms at Fresno Unified are not safe for Fresno’s children?”

Nelson said he would not respond directly to Bredefeld’s question but provided this statement to GV Wire℠: “The Councilman has brought my children into the conversation repeatedly of late. For the record, my school-age children are all locally adopted former foster youth with demographic characteristics mirroring those of our children served in Fresno Unified’s small cohorts, who have been back on our campuses in person. Given that the biological families of our adopted children still live in our community, and out of an abundance of caution for their safety, I’m not going to comment about them further.”

Bredefeld’s statement Thursday is the latest salvo against Nelson. His tweeted announcement last week about his lawsuit proposal prompted a swift response from Nelson that compared Bredefeld to the Capitol insurrectionists.

Bredefeld took umbrage at Nelson’s comparison, and he responded Thursday to critics who say that a councilman should not weigh in on school district decisions on reopening schools.

“Lastly, I call on all local elected officials to speak up for our children at Fresno Unified, and they demand kids be allowed to return to school,” he said. “The data and the science fully support it. These children and their parents have been pleading with Bob Nelson and the school board to open the schools. Their pleas have been ignored. These children and their parents are all of our constituents.

“There are no jurisdictional lines when it comes to our children. The time for dithering, moving goalposts, bowing before a union is over. The academic, social and emotional well-being of our children and their futures are at stake.”

Fresno Teachers Association President Manuel Bonilla could not be reached for comment this week.

Getting Kids Back in School

Nelson said that Fresno Unified schools are reopening, even though the pace is slower than some people want.

Small groups of students, including homeless and foster children and others deemed as at-risk, will be returning to campus starting Monday, Nelson told trustees at Wednesday’s School Board meeting. He said that he expects the number of so-called “cohorts” will continue to grow “as our case counts go down.”

Meanwhile, more than 400 teachers who responded to a district survey said they are prepared to be on campus, and the survey is still underway, he said.

And the district is not waiting until the county reaches the orange tier to get students back in school, contrary to some reports, Nelson said.

He said the district is already piloting hybrid classes of in-person and virtual instruction, and he expects that more students will be on campus for hybrid instruction in coming weeks.

The goal is to have all Fresno Unified students in their classrooms once the county reaches the orange tier, when the risk of infection is deemed moderate based on case rates, he said.

With the decline in local case rates, more students are heading back to classrooms. Kings Canyon Unified announced Wednesday that high schoolers will return on March 2.

Students in transitional kindergarten through sixth grade returned to classrooms in October, and students in grades seven and eight and some ninth and tenth graders returned in November.

Fresno Mayor Jerry Dyer noted at Thursday’s council meeting that school districts are opening under different schedules because of state restrictions. Dyer said he learned recently in conversations with superintendents that Clovis Unified students could return to school once the latest regional stay-at-home order was lifted because its so-called “attestation plan” had been approved by the state and students were already in school prior to the closure order.

Attestation plans are commitments from districts to health officials of how they will safely reopen schools.

The state also approved attestation plans for Fresno and Central districts, but they hadn’t started reopening yet to in-person instruction to test their plans and then were blocked from doing so when infection rates soared, Dyer told the council.

“But I can assure you, I spoke with all the superintendents, all of them want the kids back in school. They really do. And I feel for what’s happening with them because they too feel the pressure and they want to get their kids back in school,” he said.

Related Topics:COVID-19schools reopen
Up Next

School and Youth Sports OK to Resume Soon in Most Counties