NASA Engineers Prepare for 'Seven Minutes of Terror' on Thursday 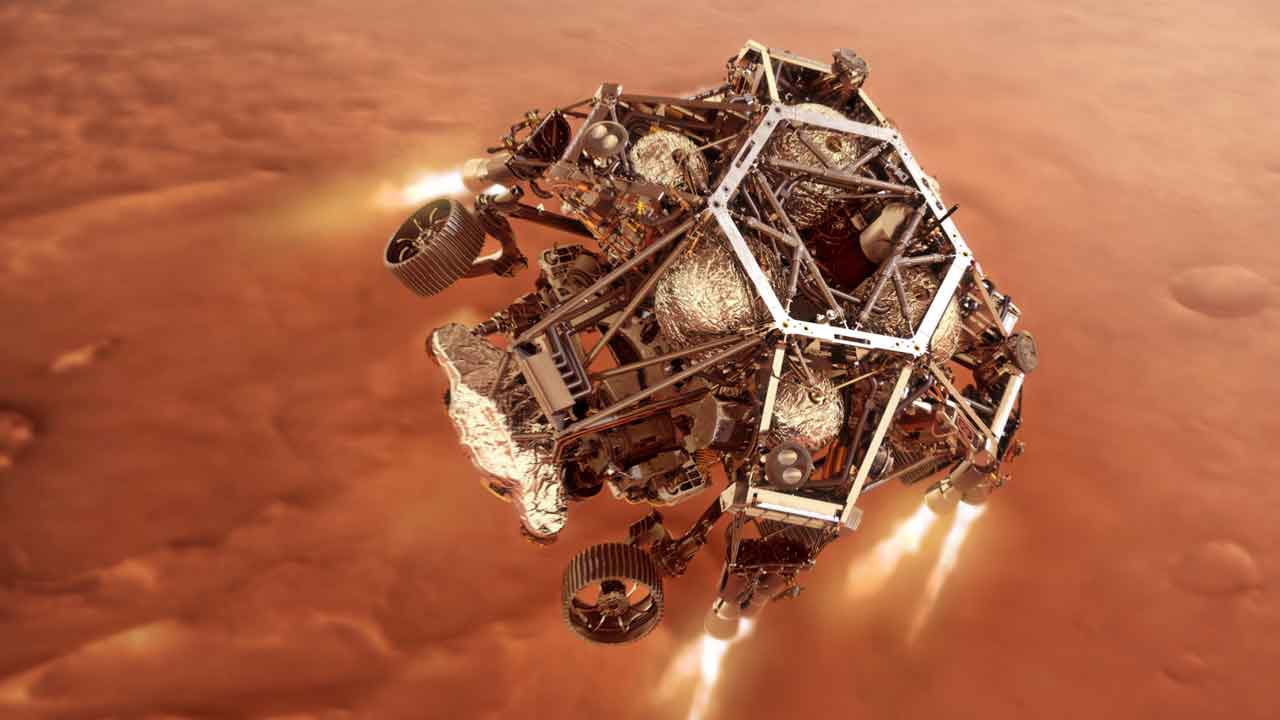 Hundreds of people have put nearly 10 years of work into developing NASA’s most advanced robotic explorer yet, the Perseverance rover, and the moment is almost here.

The rover is scheduled to land on Mars Thursday at 12:55 p.m. PT. Perseverance has received her commands and she’s ready to go, her mission team confirmed Wednesday.

Due to the time delay between Earth and Mars, Perseverance is on her own during the “7 minutes of terror” of landing. She plunges into the atmosphere at 12,000 miles per hour and has to slow down, using parachutes and retrorockets, to 0 miles per hour seven minutes later when she reaches the surface.

Her team will anxiously be watching for the data she relays back through the Mars Reconnaissance Orbiter to know if she landed safely or not. If so, the real journey will begin as the rover explores the red planet for the next two years.