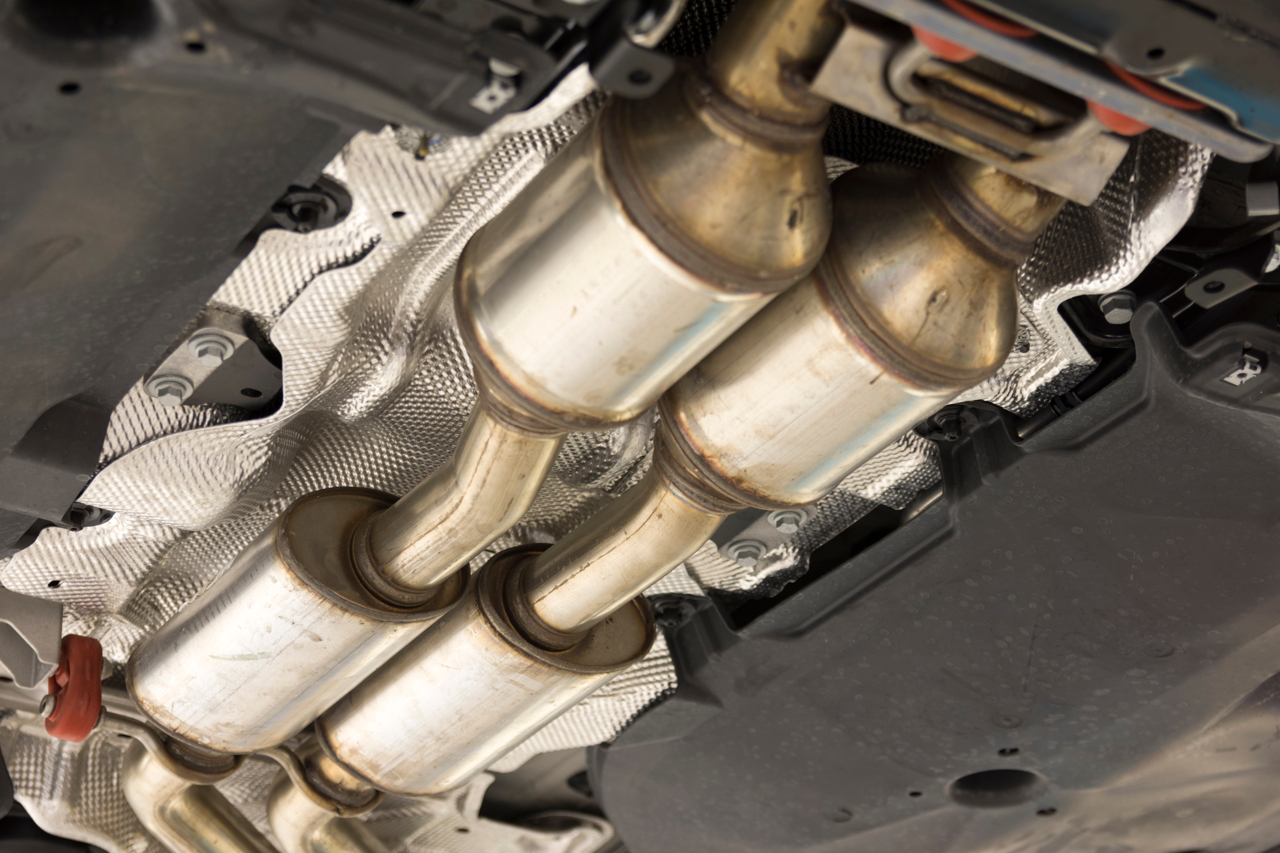 “Please be aware catalytic converters are being stolen during the night in the area of Bullard & Marks,” reads a post on Nextdoor by northwest Fresno resident Taylor Wilson. Other neighbors piled on with comments about recent theft experiences of their own.

Like many other places throughout the country, Fresno is not immune from this recent spike.

“In the last couple of months we’ve seen a resurgence,” says officer Felipe Uribe. “I can tell you that in the last at least six months, we’ve seen the numbers increase in theft of catalytic converters not only in the city of Fresno, but throughout (Fresno) county.”

Uribe says the thefts aren’t limited to any particular area of the city. He believes the COVID-19 pandemic is playing into the hands of catalytic converter thieves. 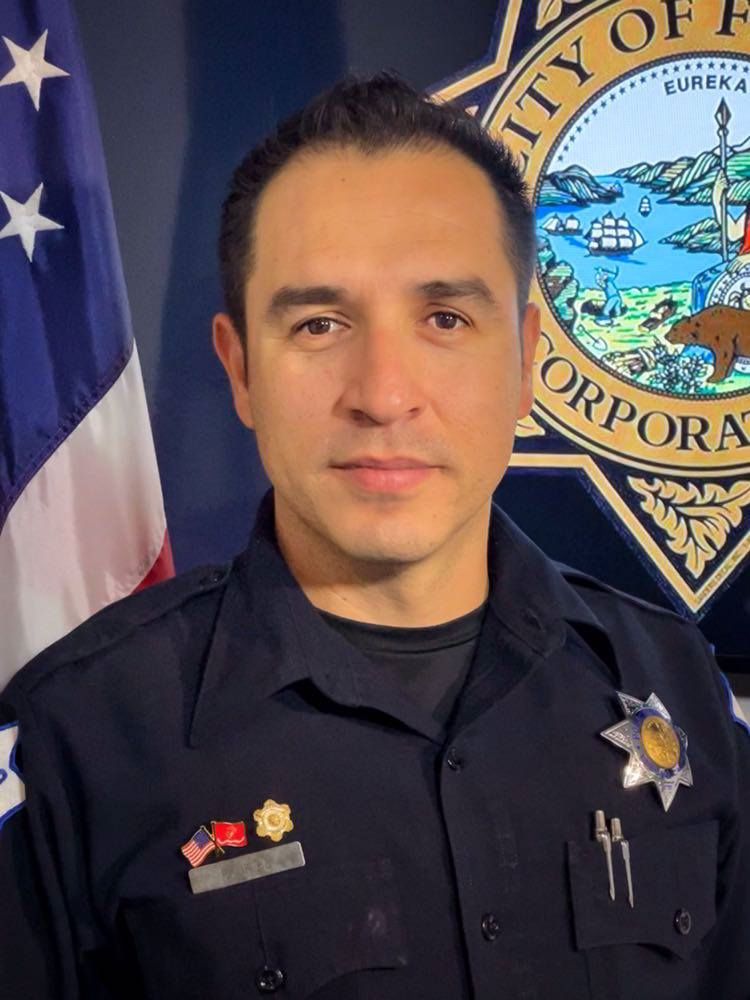 “I think the fact that many people are working from home, and cars are not being moved for hours or days at a time, not only are they easy and accessible but people are now finding out maybe days after this happened.”– Officer Felipe Uribe

“I think the fact that many people are working from home, and cars are not being moved for hours or days at a time, not only are they easy and accessible but people are now finding out maybe days after this happened,” says Uribe.

The value of the precious metals inside catalytic converters is also skyrocketing. The required device is designed to convert pollutants in a vehicle’s exhaust into harmless compounds by the action of a metal catalyst, namely platinum or palladium.

The Times also says stricter car emissions rules around the world, particularly in China, have sent demand for the precious metals in catalytic converters surging.

Uribe says police are making arrests in some of these cases, but they are only considered property crimes.

“They get booked into a local jail and within an hour or a day they’re they are back on the street doing the same thing they were doing before,” says Uribe.

Toyota Prius is a Frequent Target

Fresno residents are sounding the alarm themselves on social media sites like Nextdoor where they are asking one another to help keep an eye on their cars.

“There have been other break-in’s here in the neighborhood,” a man named “Eddie” tells GV Wire℠ by direct message. He recently had a catalytic converter stolen from the Toyota Prius he parked in his northwest Fresno driveway.

Eddie’s Prius story is not unique.

Resident Rena Mullen says, “My friend had hers stolen from her Toyota Prius located near Bullard and First Streets.”

Autoblog reports the Toyota Prius is especially attractive to thieves, as they know their catalytic converters don’t need to work as hard to tamp down emissions. That means there’s a potential for more of the precious metals to still be intact within the converter should the car have a lot of miles on it.

Uribe says Fresno is seeing the same trend other agencies nationwide are seeing with the Toyota Prius.

“Specifically Prius’ have been the target vehicle,” says Uribe. He says hybrid vehicles in general have an increased amount of precious metals in them. Fresno police are looking for suspects in these photos recently posted to Nextdoor by Rocio Rivera. (Nextdoor)

Uribe says the costs of repair in these types of incidents can range from several hundred to several thousand dollars depending on the make or model of the vehicle.

He advises people to check their insurance policies for coverage of these types of thefts. Uribe says different levels of insurance have different and sometimes higher deductibles.

“It’s unfortunate that most of the victims that we’re seeing are people who don’t have extra money to just throw back in their vehicles and they’re having to not do immediate repairs to the vehicles because they don’t have the money,” explains Uribe.

Trying to defend against catalytic converter thieves isn’t easy. They can slide underneath a car, saw it out quickly, then slip away.

“If they can secure their vehicles in a locked and gated garage, it’s probably the best path of defense to take,” says Uribe. “But again, I know that not everybody has access to these methods of defense.