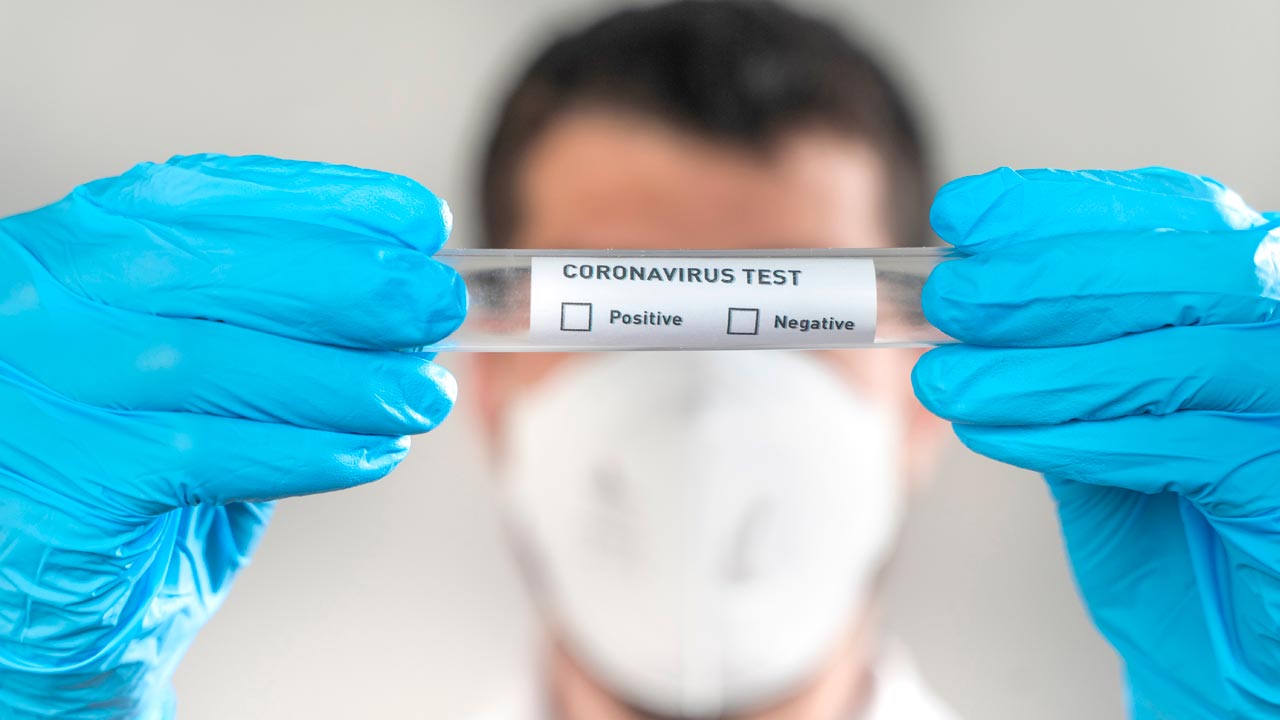 The memorandum of understanding, which is up for approval on Wednesday’s agenda, would begin Thursday and continue through June 10.

The cost per test would be $150. The district estimates the testing program could cost $748,000, although the amount could vary depending on the number of staffers on campuses who volunteer to be tested and guidance from state and local health officials on the number and frequency of tests.

The district will pay for the testing out of its general fund. District officials did not immediately respond to GV Wire℠ queries about whether Fresno Unified is using federal CARES Act funds to cover the costs of testing, whether the district issued bids for the COVID-19 testing agreement, and how the cost of the test was determined.

Wednesday morning, district spokeswoman Amy Idsvoog said that “based on the rapidly changing capacity of vendors,” the district did not issue a request for proposal but spoke to several potential vendors. The per-test rate includes the cost of the test kits, laboratory testing, and the site team administering the tests, she said.

United Health Centers would use a “drive-through” model at school sites, according to a district staff report.

COVID-19 testing is one of the requirements set by public health officials once school districts reopen to widespread in-person instruction.

According to the state’s Safe Schools Reopening plan, staff are supposed to be tested once every two months unless there is a need for more frequent testing, such as suspected exposure or a COVID-19 outbreak.

The Fresno Unified agreement to pay an estimated $748,000 to United Health Centers would cover almost 5,000 tests, or about half of the district’s total workforce of teachers, administrators, and other staffers.

According to a Fresno Unified staff report last Friday, 321 district staffers, including 100 teachers, are age 65 and older and are now eligible for vaccinations in Fresno County.

Under current guidelines, people who are age 50 and older or 18 and older with underlying health issues may have to wait until April to be  vaccinated. About a third of the district’s workforce, or almost 3,000 people, fall into that category, according to the staff report.

The category includes 1,351 teachers and other certificated employees, most of whom have direct contact with students.

Fresno Unified students and staff will not be required to return to school for in-person instruction until Fresno County reaches the orange tier in the state’s reopening plan, signifying moderate risk of infection from the highly contagious coronavirus.

Once that happens, staffers who are not able to return to classrooms can apply for leaves through the district’s human resources department, Idsvoog said.

“As more vaccines become available, we are optimistic that educators who want the vaccine will soon have that opportunity,” she said.

As of Tuesday, Fresno County remains in the purple tier, but the county’s COVID-19 dashboard is showing signs of improvement with lowering infection rates.

Biden Says Most Elementary Schools Will be Open in April