Opinion: California Vaccine Rollout and the Failure of Government 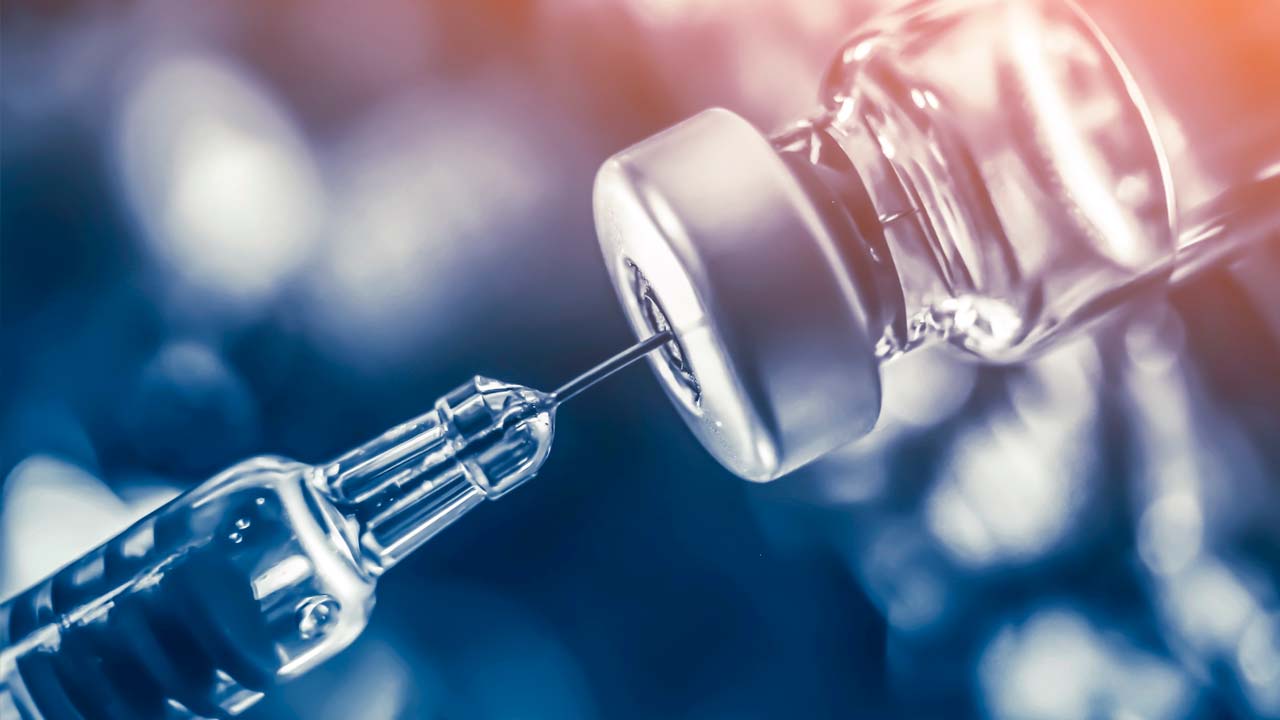 A pundit could almost make a career out of pointing out how California routinely lands in last place or just a few spots from the bottom on various lists. From the state’s miserable business climate to its worst-in-the-country tax and regulation policies to poverty, low rankings have come to be expected. So who is surprised that California has performed poorly with coronavirus vaccinations? 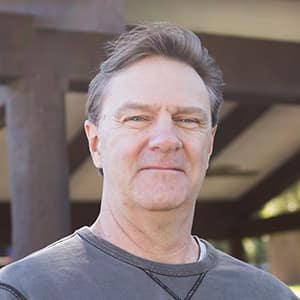 When compared to other large states, California is last in immunizations as a portion of vaccine delivered. According to federal data, this state, which as of Feb. 9 has received the most doses – 7.38 million – has administered only 64.78% of its allotment, a few ticks below the national average of 68.69%. At the same time, Texas (74.8%), and the horrifically mismanaged New York (71.2%) have done a far better job. Only 12 states overall have a worse record.

Maybe squeezing distribution plans through a politically driven “equity lens” was not such a good idea.

Initially, officials “ascribed the slow start to a software glitch in the program that was supposed to control the distribution,” says Henry I. Miller, PRI’s senior fellow in health studies.

“Of course,” Miller continues, computer trouble is “just one example of the ineptness of the state’s bureaucracies.” The “DMV, and the Employment Development Department that’s trying to deliver coronavirus relief checks,” are a couple of other obvious illustrations of bureaucratic incompetence.

Sacramento was mistaken if it thought the vaccine rollout would turn out any other way. The state that’s home to “the world’s tech capital,” Politico has pointed out, is at the same time “failing residents” with “the rickety technology that underpins public services.”

California’s IT problems have been caused in part by “chronic underinvestment in new technology and mismanagement of the money” the state “has put into upgrades,” according to Politico. Yet there are always enough taxpayer dollars to spend on unneeded public transportation projects, electric vehicle subsidies, free community college, and billions in K-12 funding that can’t be tracked.

Less than a month after Gov. Gavin Newsom bragged the 300,000 to-date inoculations was “extraordinary,” vaccine distribution had become so “troubled” that the state had to turn to the private sector for help. An agreement was recently reached with health care insurer Blue Shield of California to “create, contract with and manage a statewide vaccine administration network.” The Los Angeles Times has reported that “Kaiser Permanente, a health maintenance organization that provides services for more than 9 million Californians, will run a separate vaccination program for its members and provide additional assistance to the state.

Moving the job to private companies is a tacit but still clear admission that the state could not competently do what governments should never attempt to, and that’s allocate resources.

Two states to the north, Starbucks and other companies have been brought in to, in the words of Democratic Gov. Jay Inslee, help remove “as many impediments as possible to Washingtonians getting vaccinated.”

The world’s largest coffee chain is “taking the principles they apply to getting customers in and out and applying it to mass vaccination sites, with certain obvious adjustments to the uniquely different aspects of a vaccine site,” Inslee aide Mike Faulk told Government Technology.

The private sector showed its capabilities through the rapid development of coronavirus vaccines, but its “continuing role” in a mass immunization “shouldn’t be forgotten as we struggle to quickly get vaccines into all those waiting arms,” J.B. Silvers, a professor of health finance at Case Western Reserve University, wrote in MarketWatch.

“By marshaling the resources of two powerful allies – our insurance firms and retired clinicians – we can fix this critical distribution problem, also in record time,” he said.

The dominant political view in California regards businesses as part nuisance, part source of tax revenue needed to fund the blue-state agenda of ever-growing government. It’s a truly distorted perspective. Private enterprise drives economic growth, provides jobs, creates opportunities, and eradicates poverty. Unlike the public sector, it innovates, adapts, and solves problems that befuddle government. This state will never be what it once was as long as policymakers deny the facts.

Opinion: Some Sober Advice on Homelessness