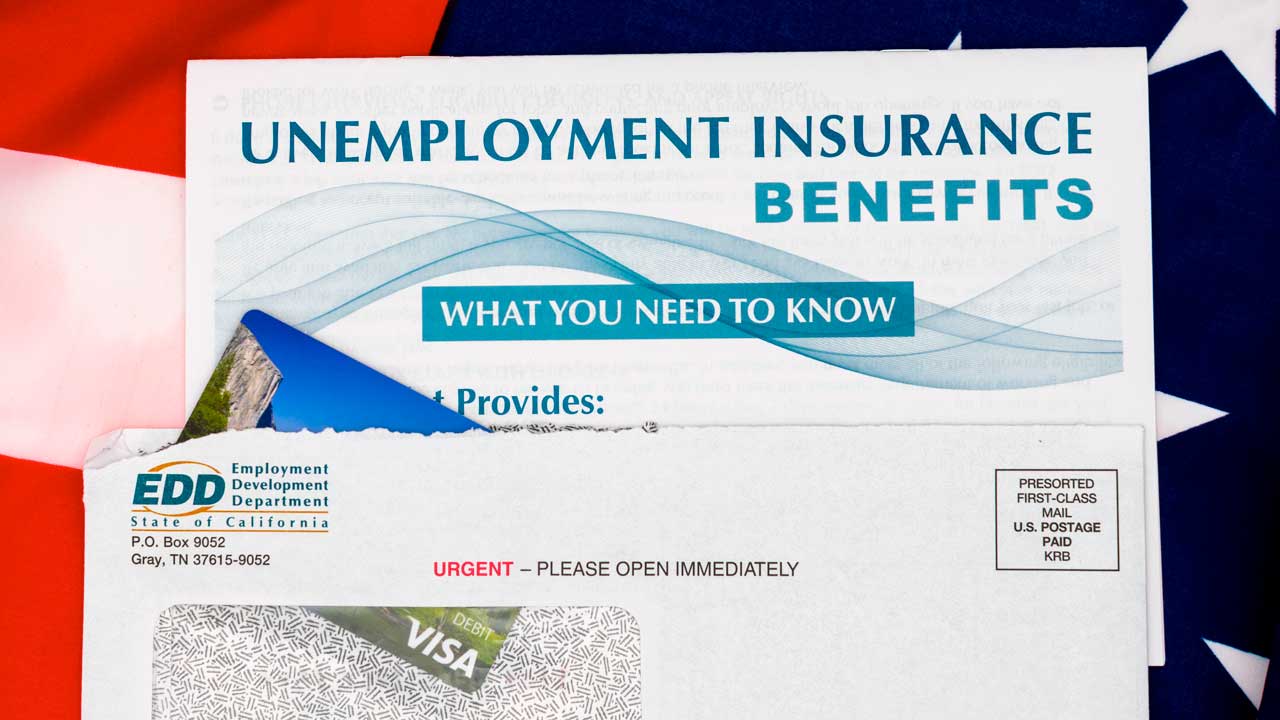 It may be difficult to believe, but there is a state law, the State Leadership Accountability Act, that commands state agency heads to personally ensure that their programs are performing honestly and effectively.

Its stated rationale is that “prevention and early detection of fraud and errors in program administration are vital to public confidence and the appropriate and efficient use of public resources.”

It’s difficult to believe because California’s government is afflicted with managerial messes for which no one is held personally accountable, such as the truly horrendous meltdown of the Employment Development Department.

EDD was inundated with applications for state and federal unemployment insurance benefits early last year when Gov. Gavin Newsom shut down much of the economy to battle COVID-19.

As claims processing bogged down, the department waived many anti-fraud validation procedures and just shoveled money out the door. That led to at least $11 billion in fraudulent payments and an official rebuke from the U.S. Department of Labor about California’s laxity.

In reaction to fraud, EDD began holding up or even canceling benefit payments. Meanwhile, the feds told the state to revisit cases that lacked the required verification and claw back any excess payments.

Thus, while fraudsters made out like bandits — literally — hundreds of thousands or even millions of legitimate claims have been stalled, sometimes for months.

Two recent reports by state Auditor Elaine Howle laid out EDD’s miscues on claims processing and fraud. Howle also noted that her office had catalogued EDD’s structural shortcomings in a 2011 report that was largely ignored.

The question about who should be held responsible for this bureaucratic Chernobyl hung over a legislative hearing last week.

During their questioning of Howle and EDD leaders, including newly installed director Rita Saenz, legislators gingerly probed for answers, but Saenz and her underlings were clearly reluctant to specify who screwed up.

Instead, the legislators were more inclined to recite horror stories of their unemployed constituents mistreated by EDD.

“It’s the difference between eating and starving,” Sen. John Laird, a Santa Cruz Democrat, declared. “The people of California are pissed off and so are we,” Assemblyman Mike Gipson, a Democrat from Carson, added.

One Howle audit, without naming her, put the onus for one of the worst decisions on Julie Su, who headed the state labor agency and thus oversaw EDD.

Su directed EDD to drop the verification standards to speed up claims processing. That opened the door to fraud and generated the rebuke from the U.S. Department of Labor that may require some legitimate recipients to repay benefits if their eligibility cannot be retroactively established.

Will Su face accountability? Not in California, since President Joe Biden has nominated Su for the No. 2 position in the Department of Labor. She may, however, face some rough questioning during Senate confirmation hearings about her role in the massive fraud.

What about Sharon Hilliard, who was EDD’s director during the meltdown?

After 37 years with EDD, Hilliard suddenly retired at the end of the year — whether voluntarily or otherwise is uncertain. “Sharon is a dedicated public servant and we owe her our gratitude for leading the department through the pandemic,” Newsom said.

Newsom bears some responsibility since he was governor when the debacle occurred, but former Gov. Jerry Brown, who ignored the 2011 audit of EDD’s shortcomings, should also be included on an accountability list, if there is one.