Two employees of Family Foundations Counseling Services have filed a lawsuit against their former employer and executive director Pearl Heppner after they claim they were forced to work while receiving unemployment benefits during the pandemic.

Their attorney, Narek Avetisyan, tells GV Wire℠ his clients felt like they had to work, or else they’d be fired. “You’ll be required to work, required to attend some meetings. But you’re not going to get paid for that,” says Avetisyan describing what he says the employees’ supervisor told them. “We allege that FFCS had in place a scheme to defraud the federal government (by way of the PPP loans), the state of California (by forcing its employees to apply for unemployment), and the county of Fresno (by failing to use funds it received for wages to pay its employees). My clients refused to participate in FFCS’s illegal schemes and stepped forward as whistleblowers/witnesses, for which they were terminated.”

Shanneka Brown-Johnson, Gladys Orona are represented Avetisyan. Their lawsuit allege several causes of action ranging from wrongful termination, whistleblower retaliation, and failure to pay all wages. (Two other defendants in the lawsuit, Diamond Robinson & Michelle Hill, worked there prior to the pandemic and allege other causes of action.)

FFCS provides Associate Marriage Family Therapists to schools by contracting with public school districts, including Fresno Unified, and sending its employee MFTs to schools to provide services. The lawsuit does not allege FUSD did anything wrong. Avetisyan says FFCS provides employees to schools that either don’t have counselors, or have limited access to them.

The lawsuit says the employees were fired in retaliation for raising concerns about what they were being asked to to.

GV Wire℠ asked the California Department of Industrial Relations whether an employer can force an employee to work without pay even if they’re receiving unemployment. Here is DIR’s response:

“Regardless of how the employer in this case is alleged to have “forced” its employees to work without pay, employers who require, allow, or permit their employees to perform work are required, under the provisions of the Labor Code that are enforced by the Labor Commissioner, to compensate those employees for the work performed.  An employer cannot “force” its workers to perform uncompensated work. Employees must be paid at not less than the applicable minimum wage (and at a right higher than the minimum wage if established under a contract) for all hours worked. “

The California State Employment Development Department has a section on their website titled “Returning to Work.” People can go back to work part-time while collecting unemployment, but those earnings must be reported. Additionally, if an employee is offered “suitable” work, a person is no longer eligible for unemployment.

However, what’s alleged in the lawsuit against FFCS is the employees were required to work without pay.

GV Wire℠ reached out to FFCS comment. Executive Director Heppner directed questions to her attorney, Ken Fitzgerald. The attorney did not respond to inquiries. 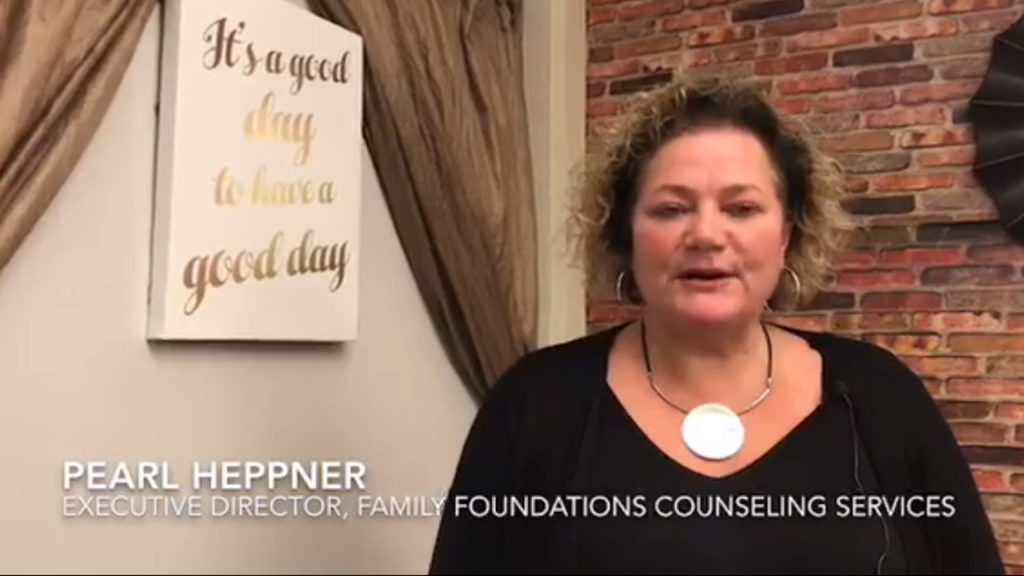 The lawsuit, filed in Fresno County Superior Court, says that in early March, FFCS employees Shanneka Brown-Johnson and Gladys Orona were instructed to apply for unemployment benefits because there would be no work. Brown-Johnson and Orona say in their claim that they were then required to continue working while receiving unemployment and without being paid by FFCS. 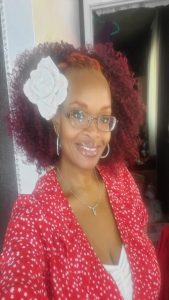 According to the lawsuit:

“On or about March 12, 2020, Defendants sent a text message to its employees, including Plaintiffs Brown-Johnson and Orona, instructing Plaintiffs that they “need to file for unemployment insurance benefits” if the schools close.”

The suit says FFCS also required Brown-Johnson and Orona to work, despite being told to file for unemployment.

“They were expected to work for free during that time,” says Avetisyan. “They really do care for these kids. I mean. A lot of times they did this, even if they felt, you know, it was maybe wrong.”

Page 7 of the lawsuit alleges FFCS terminated Brown-Johnson after she raised her concerns with FUSD.

Avetisyan says his client was fired about 2 hours after the email was sent.

A case management conference is set for February 10 in Fresno County Superior Court.