How Mary Nichols, California's Climate Regulation Star, Was Brought Down to Earth 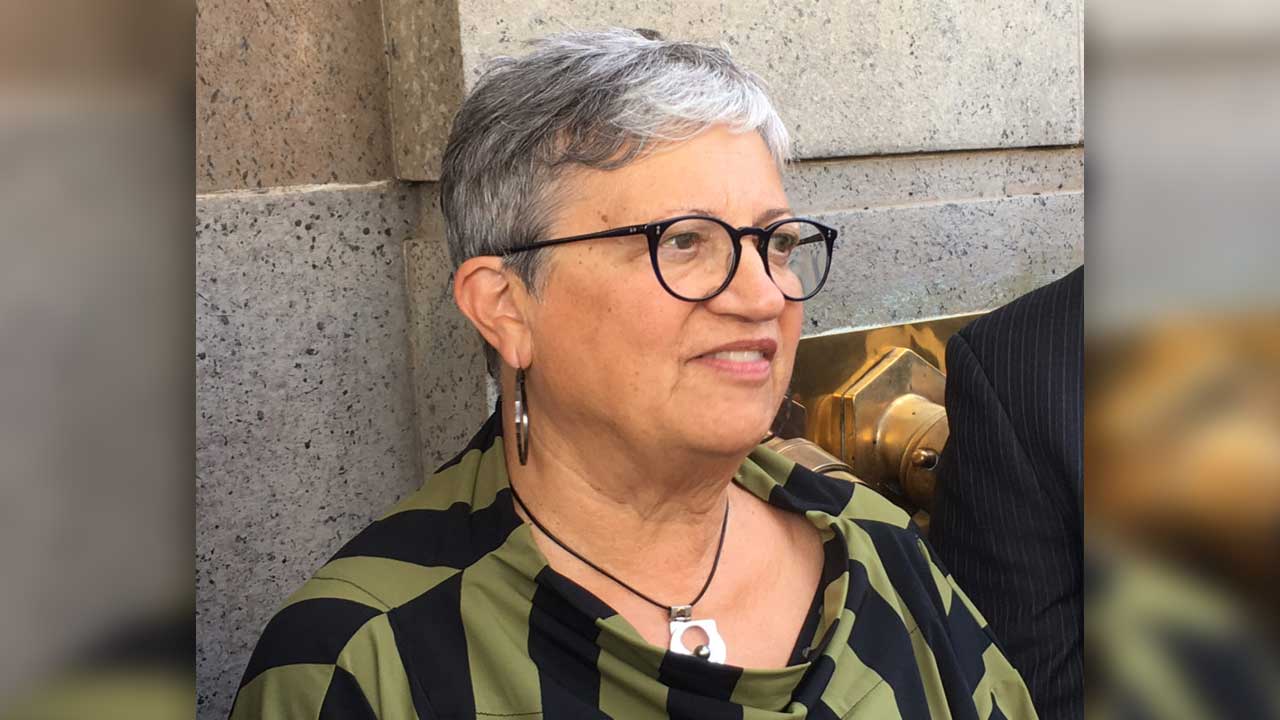 So when Joe Biden was beginning to fill his cabinet, it was no surprise that Nichols quickly emerged as his top candidate to lead the Environmental Protection Agency.

But Nichols, who cultivated a prestigious national reputation as chair of the California Air Resources Board, had her nomination derailed by critics at home. California environmental justice advocates campaigned fiercely against her candidacy and successfully enlisted national allies to join their effort. Ultimately, more than 70 groups wrote to the Biden transition team alleging that Nichols had championed policies that disproportionately hurt poor and underserved communities.

“She is not fit to lead an EPA that values environmental justice,” they wrote.

Under Nichols, the agency had “failed to be responsive to the needs and petitions of environmental justice communities,” they wrote to the Biden team.

A key dispute was over the agency’s reliance on cap and trade, which critics say allows polluters to buy their way out of having to change their behavior. To Californians living near ports, oil refineries and rail yards, the program seemed designed for the benefit of the fossil fuel industry. Meanwhile, residents in their communities were still struggling with smog and high asthma rates.

“It was all about abandoning pollution in highly impacted communities and planting trees in Nebraska,” said Jane Williams, director of California Communities Against Toxics. “The offsets weren’t real. You got pollution reductions in Quebec, but how does that help my folks in South L.A.?”

The advocacy of Nichols’ critics succeeded when Biden named Michael Regan, North Carolina’s top environmental regulator, to run the EPA. When confirmed, he will become the first Black man to head the agency as part of a cabinet the president promised would “look like America.”

House Bill Would Give Gyms $30B in Relief