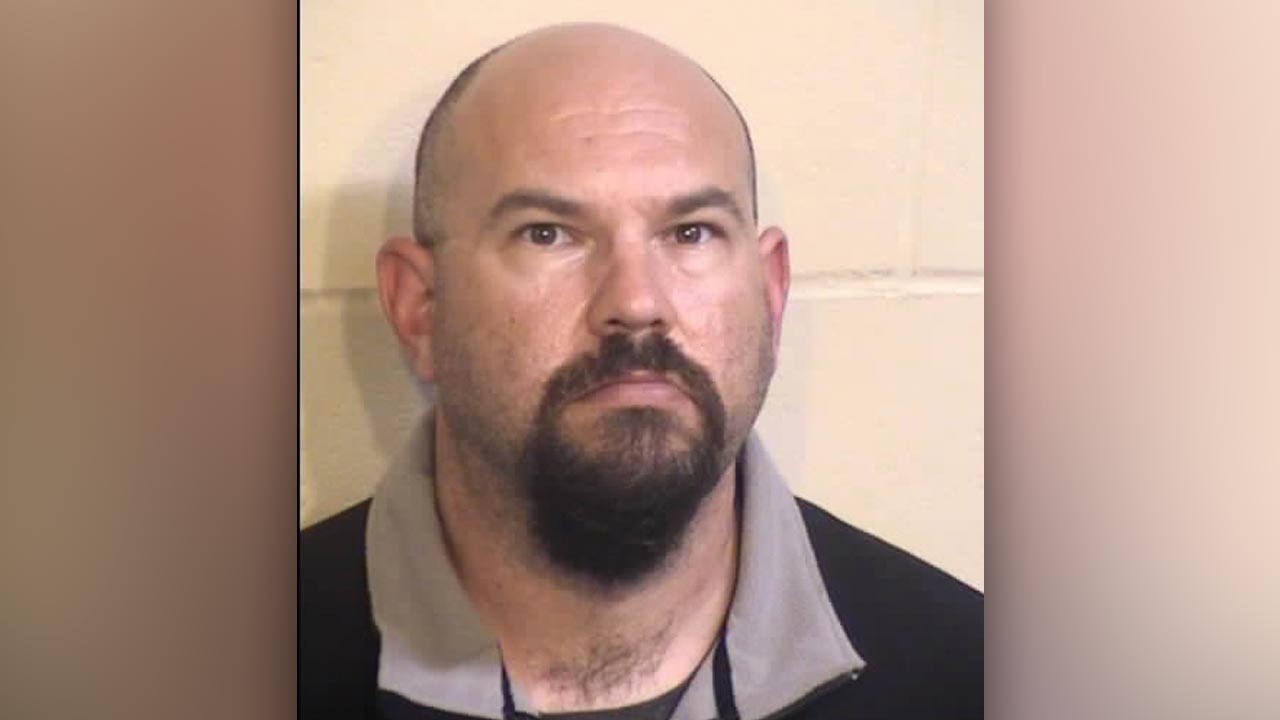 Following up Wednesday’s arrest of Brent Cox, 41, for suspected sex acts with a 12-year-old girl, Fresno County Sheriff’s detectives served a search warrant on his home near Manchester Center on Thursday and arrested Cox’s wife, plus the mother of the alleged victim.

Brent Cox’s wife Jill, 36, and the 38-year-old mother who was identified by detectives as Brent’s girlfriend, were taken into custody on charges of conspiring to abuse the victim, said Lt. Brandon Pursell, who is in charge of the Sheriff’s Sex Crimes Unit. (Editor’s note: On Monday GV Wire℠ removed her name from the story after a judge ordered new media at Cox’s arraignment not to identify her so to protect the victim).

“Both of them will be arrested today and charged with conspiracy to commit ongoing sexual acts against a child,” said Pursell. He said all of the suspects in the case are now in custody.

“Luckily we were able to rescue the girl from the situation. She is back in a safe place now,” said Pursell. “There’s a lot of the details that are just too horrific to discuss.”

Pursell says the abuse may have started as far back as May 2020. He says there is considerable forensic evidence including photos, and videos (taken by the suspects). “There are thousands, if not tens of thousands of images to go through between our three suspects and the victim’s phones,” said Pursell. He says the home where the search warrant was served is not the only location associated with the crimes.

Pursell says his team knows of no other victims in the case.

Sheriff’s detectives arrested Brent Cox on Wednesday evening in downtown Fresno outside of Tioga-Sequoia Brewing Company, where Cox is employed.

Tioga-Sequoia Brewing Company manager Mike Cruz told GV Wire℠ that he, and his staff, are in shock over Cox’s arrest. “We’re doing everything we can to do the right thing. As of right now he’s on administrative leave,” Cruz said. 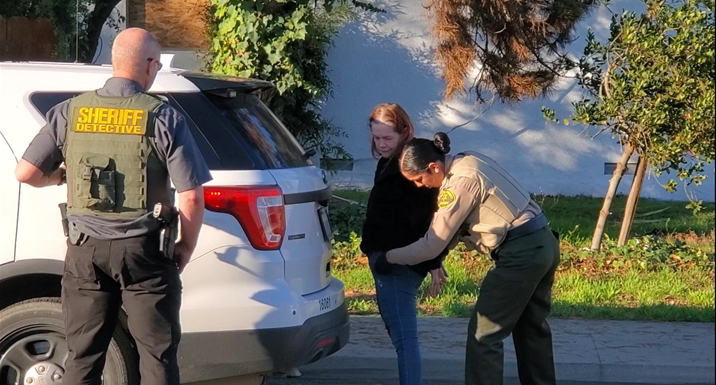 The alleged victim’s mother, who according to detectives is the girlfriend of Brent Cox, was arrested Thursday afternoon. (Fresno County Sheriffs Office photo)

Sheriff’s officials say detectives received information in January that Brent Cox was committing sexual acts with the daughter of a woman he was dating.

The investigation revealed Cox had been in a prolonged relationship with the young victim, grooming her so he could take advantage of her sexually, authorities said.  Detectives reportedly found evidence confirming sexual acts had repeatedly taken place over the course of several months. Fresno Sheriff’s Office detectives stand outside of Brent Cox’s home after serving a search warrant Thursday afternoon. Halloween-related items, including hearses and caskets, were found outside and inside the home. (Fresno County Sheriff’s Office Photo)

Brent Cox was booked into the Fresno County Jail and faces multiple felony charges related to sexual assault of a minor and intimidating or dissuading a victim.  He is not eligible for bail, officials said.