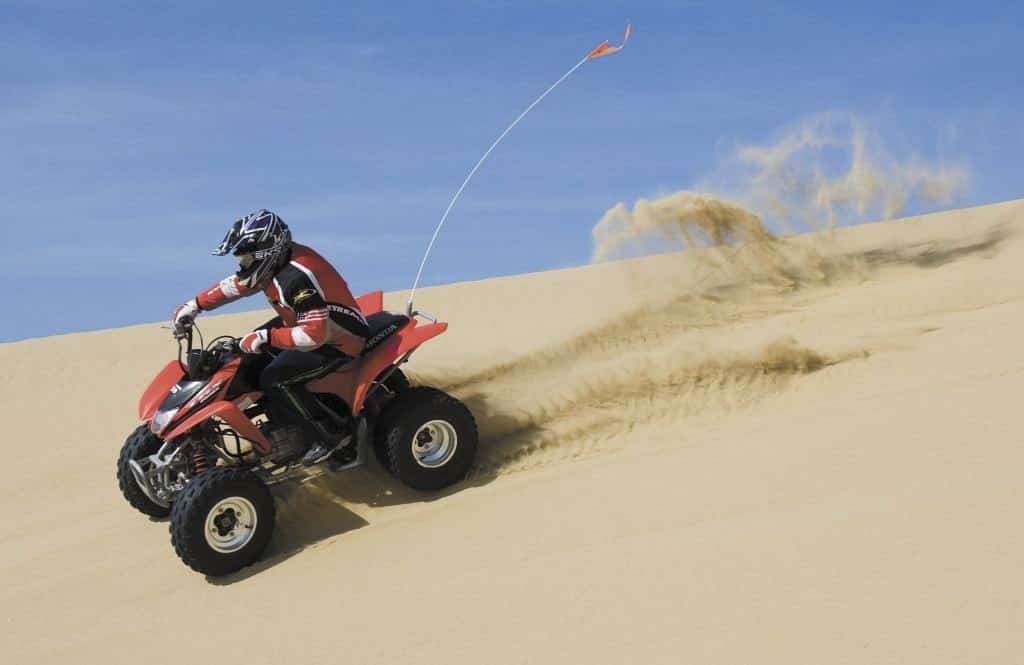 The Sacramento County Superior Court ordered the California Air Resources Board to release more than 40 documents it had refused to provide in response to a ‘Friends of Oceano Dunes‘ Public Records Act request made in 2019.

The ‘Friends of Oceano Dunes’ is a non-profit corporation created to preserve camping and off-highways vehicle recreation at the Oceano Dunes State Vehicle Recreation Area.

“They (CARB) have the next 30 days to provide those documents,” says Friends of Oceano Dunes president Jim Suty tells GV Wire℠.

At issue, Suty says, are discussions his organization claims were held behind closed doors by the San Luis Obispo County Air Pollution Control District, the California Department of Parks and Recreation and other state agencies regarding required dust control measures. 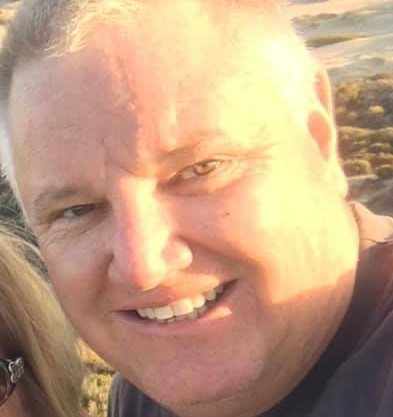 “They were not making decisions in the public view.” – Friends of Oceano Dunes president Jim Suty

“They were not making decisions in the public view,” says Suty. “We as taxpayers are pretty appalled by this closed door private meeting with political activists in key state positions, making determinations that will impact us.”

Suty says his group will also seek to recoup their legal fees of approximately $50,000.

CARB in an email to GV Wire℠ says, “CARB is evaluating its options in response to the court’s ruling on this routine records suit and has no further comment at this time.”

Suty says the the dunes are open for day use activity.

“There’s active discussions ongoing about whether it can be opened up for more use, including OHV (off-highway vehicle) camping, and we’re waiting for that determination, says Suty.

Oceano Dunes is one of several off-highway vehicle areas administered by the California Department of Parks and Recreation. A state website also describes the Oceano Dunes State Vehicular Recreation Area as a place for visitors seeking recreational activities such as swimming, surfing, surf fishing, camping and hiking.

The state parks department says the plan will comply with the California Coastal Act. It is available for review at www.oceanodunespwp.com/en/documents/draft-eir.

Comments are due by March 2.