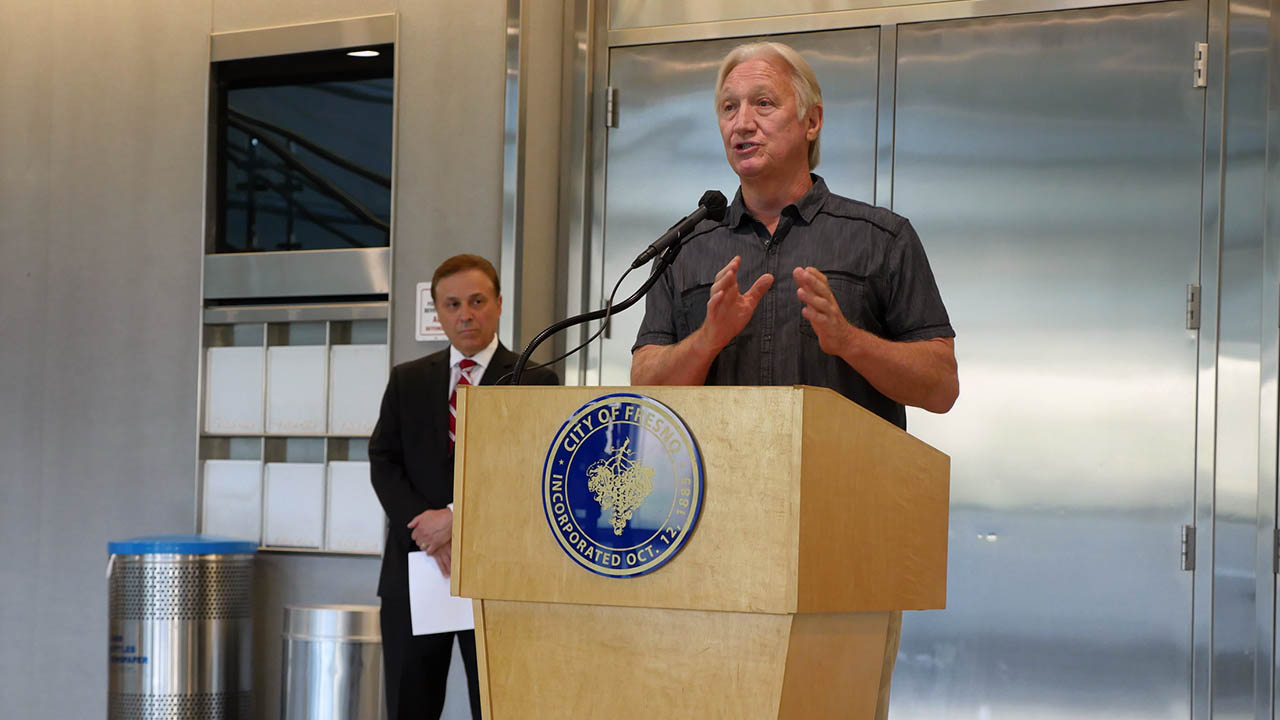 Former Fresno Mayor Alan Autry is back on the airwaves.

“In this polarizing political climate, someone with Alan’s experience could bridge the political divide and allow both sides to see common ground,” station program director and drive-time host Guillermo Moreno said in a news release.

Autry served as mayor of Fresno from 2001-2009. He is a well-known actor — his most famous role was portraying Bubba on the TV version of “In the Heat of the Night.”

He has remained active both on the acting and political fronts since he left City Hall.

No, Victor E. Bulldog III is not running for Congress.

The bulldog account — run by the Alumni Association — told The Fresno Tea through a direct message that use of Victor E.’s image was a violation of Fresno State’s trademark.

However, the law does allow use of trademarked images for parody purposes.

“While the tweet by a parody account may be covered by the trademark usage exception,  Victor E. Bulldog is mascot for all Valley residents, regardless of political party and as such, shouldn’t be politicized,” university spokeswoman Lisa Boyles Bell said.

While Victor E. meets the age requirement (in dog years), Article I of the Constitution does not specify if one has to be human to run.

#BREAKING: Victor E. announces he is running for Congress.

“I’m a Democrat, Bulldog, Central Valley Native, a father, and a husband — and I’m going to win” said Victor E. “I need to get 1 million retweets by tonight to hit our goal! Please chip in and retweet to retire Nunes.” pic.twitter.com/Q5cfd15vo7

Gov. Gavin Newsom will have at least three judicial vacancies to fill at the Fresno County Superior Court.

Donald Black retired in 2019; Kent Hamlin left the bench last July. Jane Cardoza also retired. She was re-elected to her fifth term in 2020.

A Fresno County Superior Court spokeswoman would not confirm other vacancies without a written request sent only by postal mail.

The governor now has the option to fill the seats through appointments or let the seats remain vacant until the expiration of their previous holders’ terms. Hamlin’s seat would be up again in the 2022 election; 2024 for Black’s seat; and 2026 for Cardoza.

Aiding the governor in his decisions will be his new Judicial Appointment Secretary Luis Cespedes and the regional Judicial Selection Advisory Committee — consisting of judges and other legal professionals.

Black is now working as an arbitrator. Hamlin returned to private legal practice. 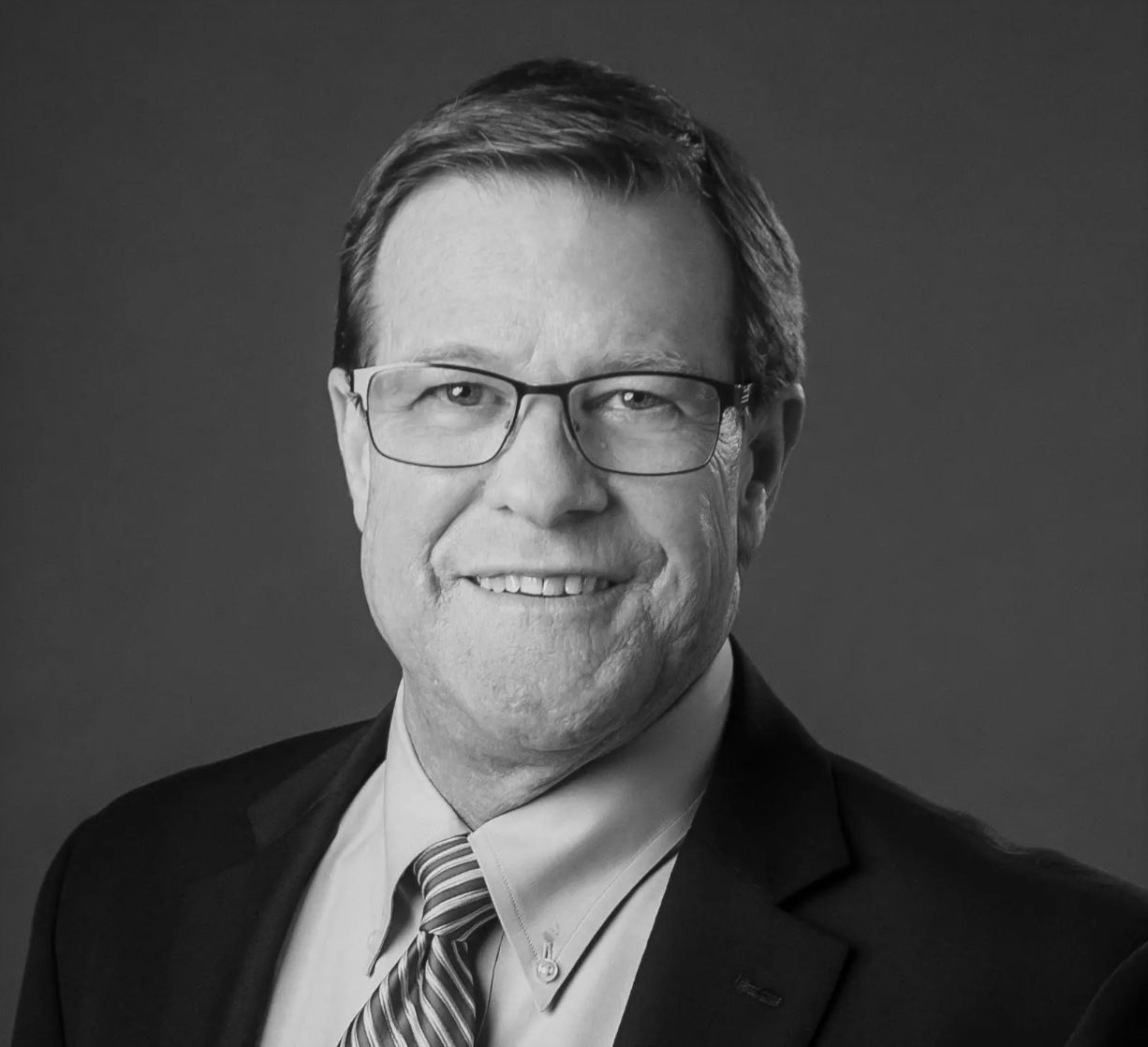 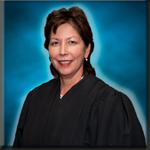 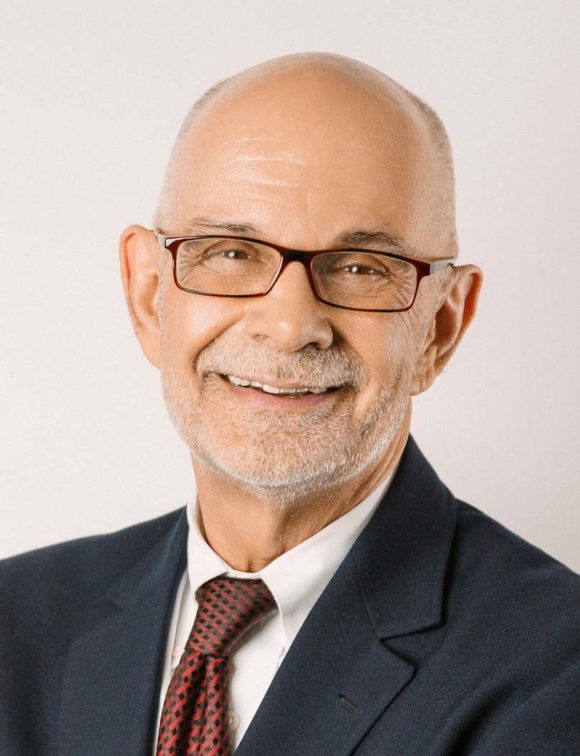 Fresno Board OK’s ‘Disneyland of Schools’ Charter Despite Concerns Over Finances, Lease