Some are Waiting in Line for Leftover Vaccine in Bakersfield 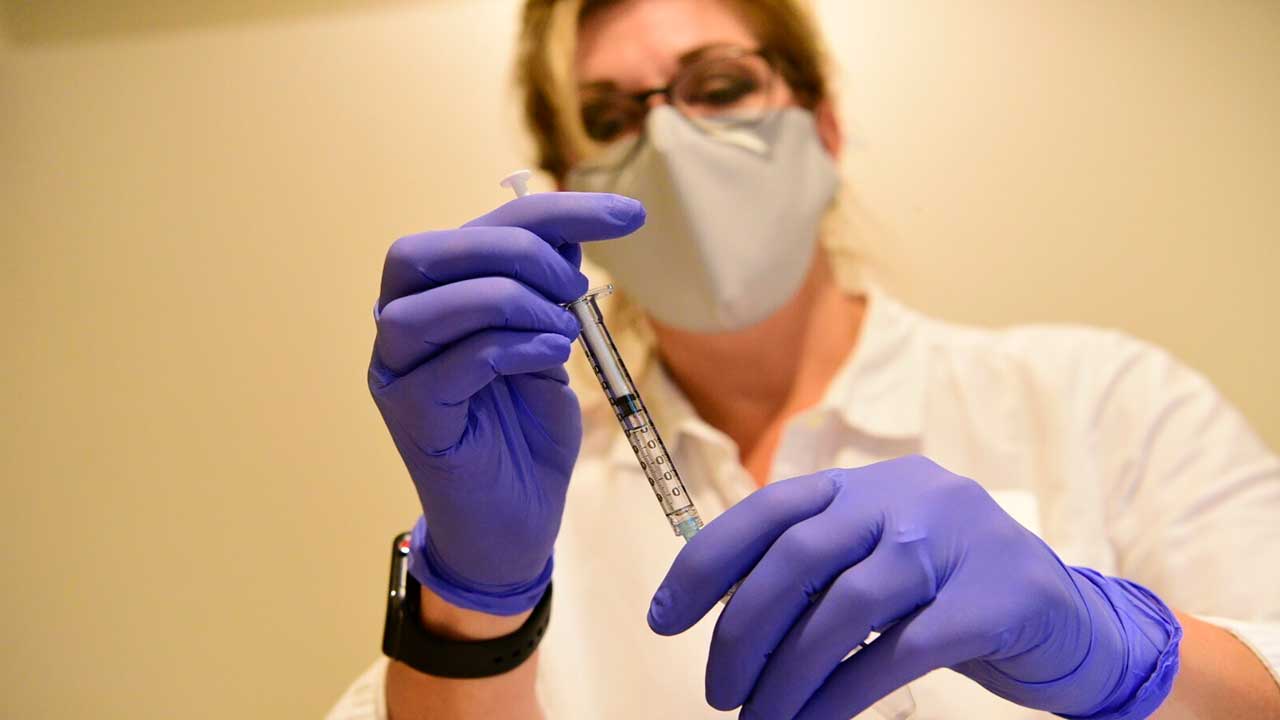 It’s an inevitable situation for providers of the COVID-19 vaccine: leftover doses.

In some cases, people scheduled for an appointment are no-shows. In others, there’s a vial that isn’t entirely empty at the end of the day, and throwing away even one dose of the vaccine is unfathomable.

Bakersfield resident Christine Zimmerman said she and her husband waited outside a vaccine clinic at the Kern County Fairgrounds on Friday after a friend posted on Facebook that extra doses at the end of the day were being given to people who waited outside the gate.

“We would discourage people from lining up outside of the fairgrounds,” a health department spokesperson said.

AT Clinica Sierra Vista, spokesman Tim Calahan said when someone is a no-show, their clinics will try to call a person who is scheduled on an upcoming day to come in early. But as a last resort, they will give it to whoever is nearby and willing to receive it, he said.

“There’s no official guidance on how to do this. It’s kind of an awkward situation for providers,” Calahan said. But, he added, “we certainly don’t want to waste it.”