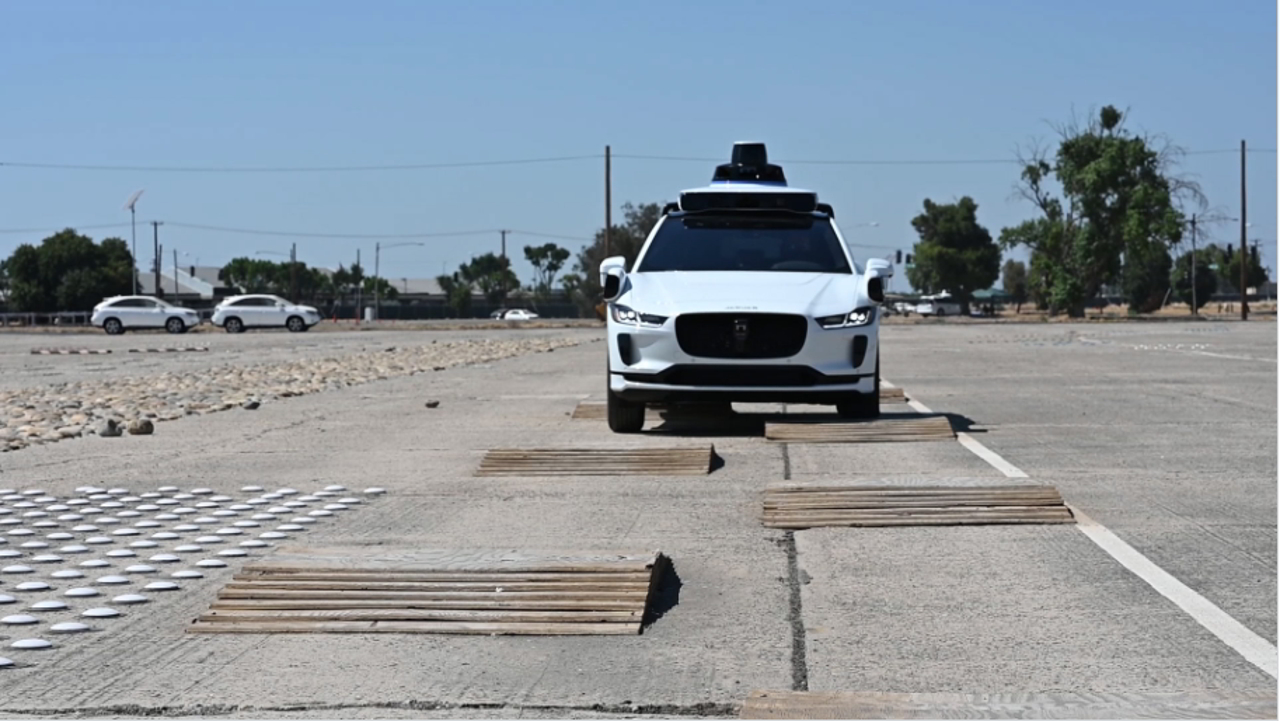 Merced County’s self-driving vehicle testing complex adjacent to Castle Airport in Atwater will soon be “taken to the next level.”

That’s according to Mark J. Hendrickson, Merced County’s Director of Community and Economic Development after a new management agreement for the facility was announced Tuesday.

The Transportation Research Center Inc., based in Ohio, has now assumed day-to-day management of  the California AutoTech Testing and Development Center located at the former site of Castle Air Force Base.

“Under the leadership of respected experts in automotive technology and research, we will make Merced County a destination for the high-tech firms and innovators who are reshaping transportation worldwide,” said Board of Supervisors Daron McDaniel about the agreement. “We are excited to bring our engineering and technical experience to Merced County to help this growing facility reach its full potential.”–Brett Roubinek, TRC Inc.’s president and CEO

TRCs goal is to expand testing services for vehicle manufacturers, suppliers and other transportation innovators by creating a mid-state technology hub.

“With this strategic location adjacent to Silicon Valley and the Bay Region, CATDC and TRC Inc. give the West Coast’s automotive innovators, start ups as well as OEMs, convenient access to the testing facilities and expertise needed to validate their advanced mobility technologies,” said Brett Roubinek, TRC president and CEO.

TRC plans to enhance the site’s testing facilities for autonomous and connected vehicles, the company said in a press release.

“We are excited to bring our engineering and technical experience to Merced County to help this growing facility reach its full potential,” said Roubinek.

In Ohio, TRC operates a 540-acre SMARTCenter that offers a roadway complex specifically designed for testing automated and connected vehicle systems in a real-world environment. 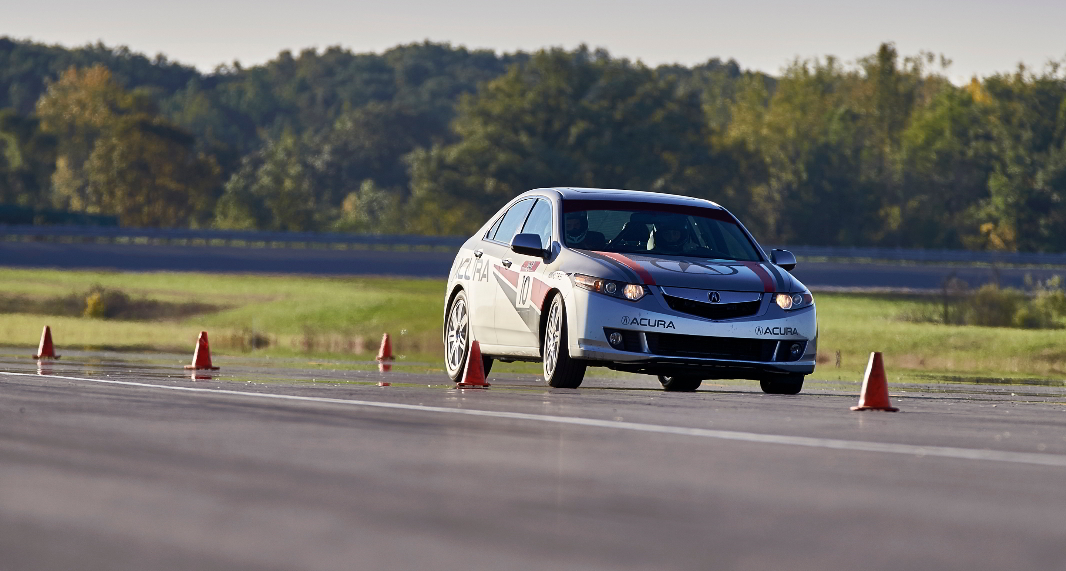 Google’s autonomous car project, called Waymo, already rents space at the Castle site for a mock city used to test its vehicles. Waymo has established its own testing complex adjacent to the shared-use complex on 105 acres of land.

In December, Waymo announced plans to open a new testing site in Ohio for its driverless autonomous vehicles that would work in conjunction with its main Merced site.

The location Waymo chose? The Transportation Research Center near Columbus.

According to the Associated Press, Waymo’s Ohio testing site will be designed with various types of terrain, including hills, along with dense, urban environments.

It features roads and structures intended to replicate high-speed intersections, rural roads and urban areas normally encountered by drivers. Officials say the facility is among the most advanced in North America.

Related Topics:Merced County
Up Next