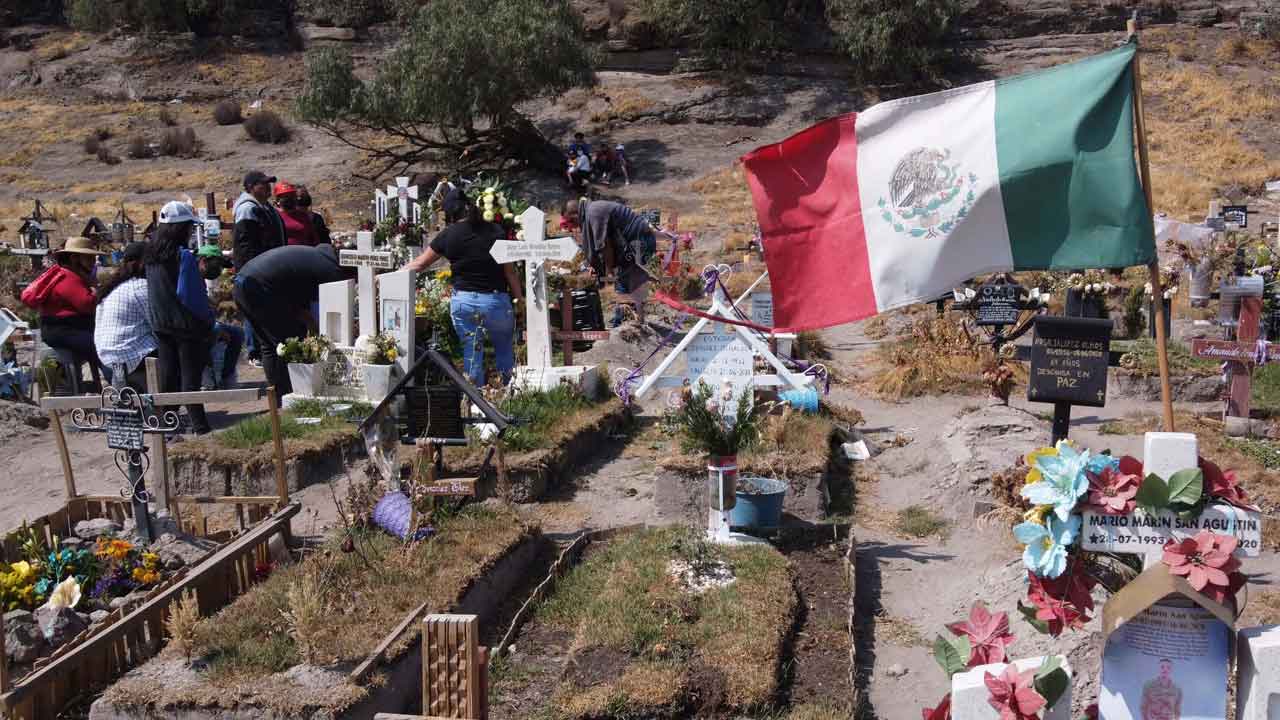 MEXICO CITY — Mexico is on the verge of approving the Russian COVID-19 vaccine Sputnik V following the publication of early results of an advanced study.

Mexico has so far given about 675,000 doses, all Pfizer, to a population of 126 million. On Tuesday, a second batch of the active substance in the AstraZeneca vaccine arrived in Mexico, where it will be packed and distributed through the rest of Latin America.

The Mexican government also launched a new website Tuesday for people over age 60 to register for vaccination appointments. However, the Mexican Health Department’s website was quickly overwhelmed and not working.

Amazon Founder Jeff Bezos to Step Down as CEO