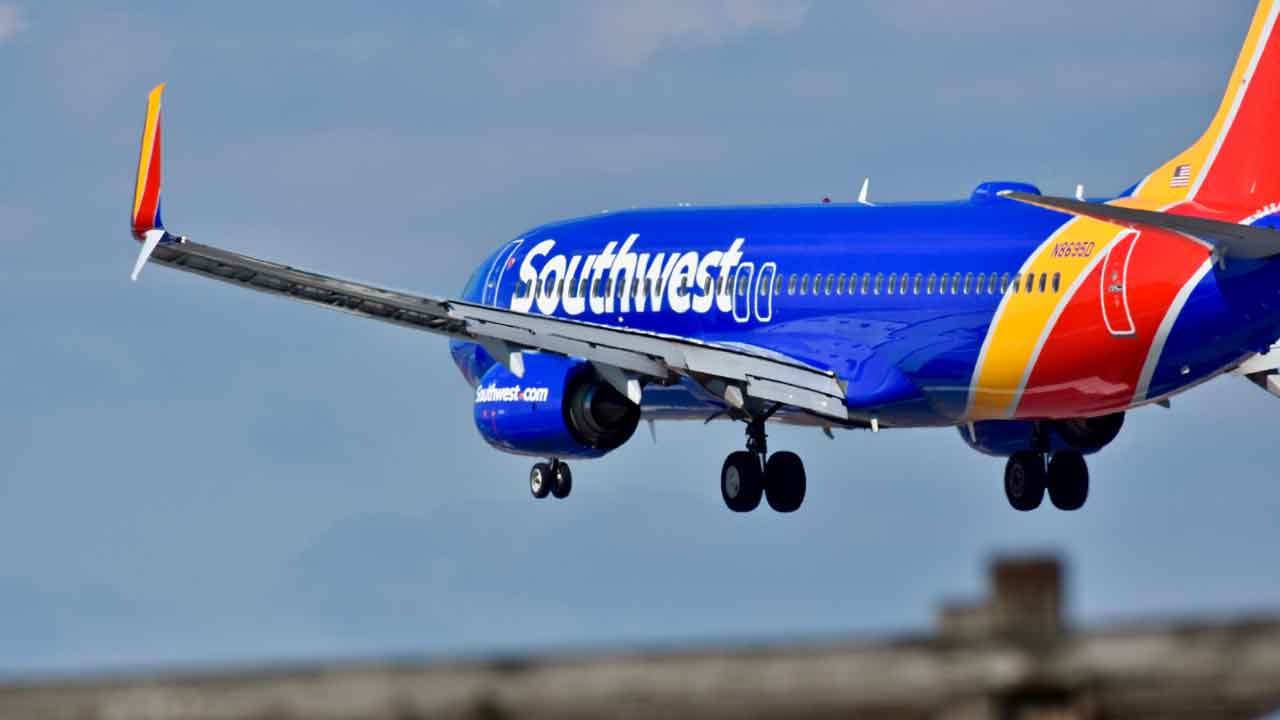 Allegiant Airlines sent an email Tuesday with the title, “Forecast is low fares starting at $33.”

Those low fares are on their flights to Las Vegas and start around April 25. They appear on the airline’s website through May 31.

Southwest Airlines announced in late January that their Fresno customers will be able to fly on non-stop flights to both Las Vegas and Denver from Fresno beginning April 25.

Southwest’s fares on their 3 daily flights to Las Vegas start at $39 for one way flights.

So, is Allegiant’s move a sign of the ‘Southwest Effect’ taking hold? GV Wire℠ emailed the company to find out.

“The email you received isn’t advertising a discount or a special sale on fares,” company spokesperson Sonya Padgett wrote. “The $33 one-way ticket price listed for FAT-LAS is the lowest fare available for that route. If you check our schedule at allegiantair.com, you’ll see that the fare is available on several dates.”

But, the Saturday before Southwest arrives shows Allegiant’s Vegas fare is $57, and the Friday night before that it’s at $92.

It’s these kinds of numbers that Kevin Meikle, aviation director at Fresno Yosemite International Airport, foresaw during a Zoom meeting with reporters when Southwest announced their schedule. “I do think it’ll be a positive impact on the competition, on the fares,” said Meikle. A copy of an email sent out by Allegiant Airlines on Tuesday.

So far, two of the airline’s routes in and out of Fresno are included in the promotion, offering flights to Los Angeles and San Diego for $49 one way. Tickets need to be purchased by February 4 to get the discounted rate.

Alaska’s fares for its Portland and Seattle destinations are not mentioned.

Frontier Airlines is the other low cost carrier that flies from Fresno to Denver a few times a week.

GV Wire℠ did not see any promotional fares advertised on their social media accounts or their main website so we emailed their media relations department.

“I can’t offer a specific fare on that route at the moment,” spokesperson Zachary Kramer replied. “We encourage flyers to check our Deals webpage for the latest fare sales and sign up to receive emails with special offers.”