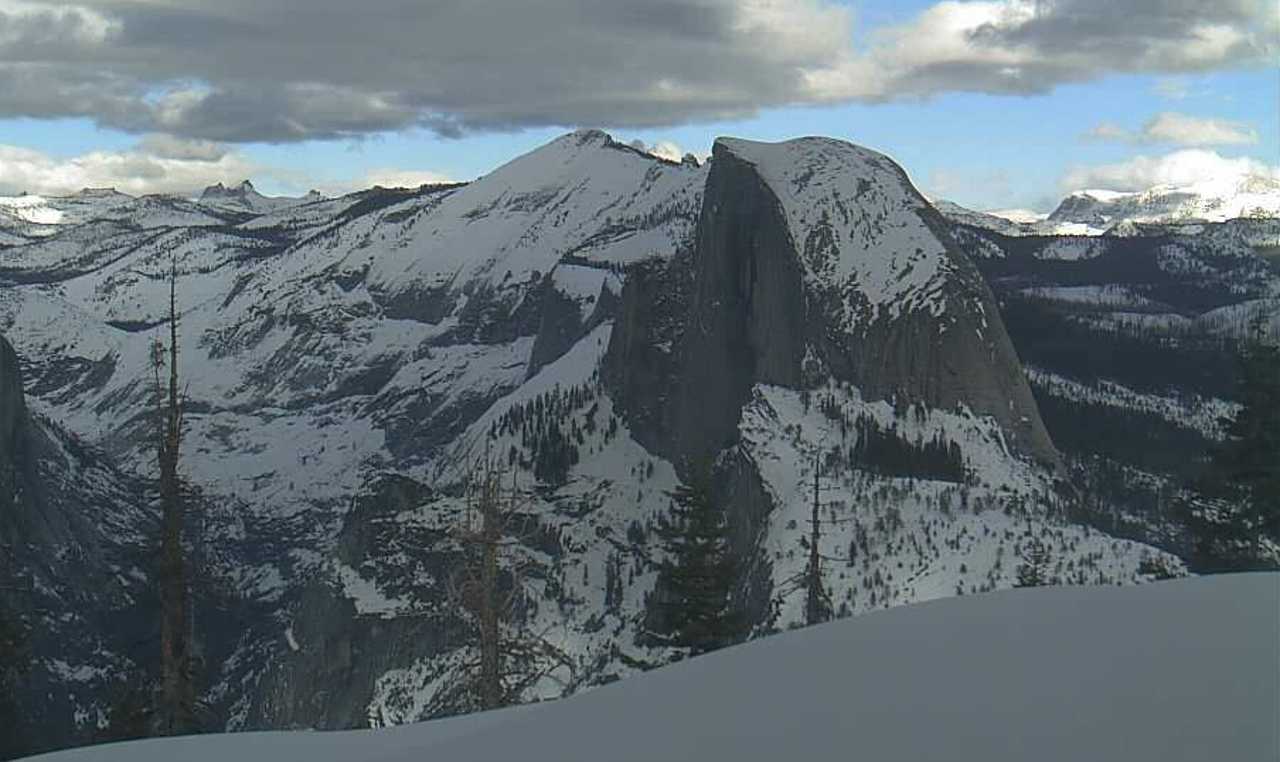 A blast of rain and snow is expected to hit Fresno and the surrounding mountains starting Tuesday morning, according to the National Weather Service’s Hanford office.

A Winter Weather Advisory is in effect for the Sierra Nevada Mountains from 6 a.m. Tuesday through 8 a.m. Wednesday.

Snowfall totals of four to eight inches are likely above 6,000 feet, with isolated totals higher. The weather service says to expect travel delays and possible road closures due to snow.

Rain totals should be far less than what occurred during last week’s atmospheric river.

After being closed since January 19 due to a series of winter storms, Yosemite National Park opened to visitors on Monday, officials announced on social media.

Currently, the only access to the park is via Highway 140.

Big Oak Flat Road (Highway 120 from the west) is anticipated to remain closed for several days due to hazardous road conditions.

Wawona Road via Highway 41 is closed until further notice. Visitors will be able to access Yosemite West using Wawona Road from Yosemite Valley, but not from the south; tire chains are required.

Other road closures are possible at any time due to road and weather conditions.

The past week’s storms brought over three feet of heavy snow to Giant Forest and Lodgepole.

Trail conditions are challenging due to deep snow, officials write on the park’s website. Snowshoes and skis are the best options for the trails .

The main Sherman Tree Trailhead and parking area is closed due to snow accumulation. Other parking in the area is extremely limited, officials said.

As of Saturday, there was about two and a half feet of snow covering the ground at Grant Grove.

Much snow accumulated at Wolverton, Big Stump, and Columbine and snow play areas during recent storms, and more is forecast during the expected during this week’s storm.