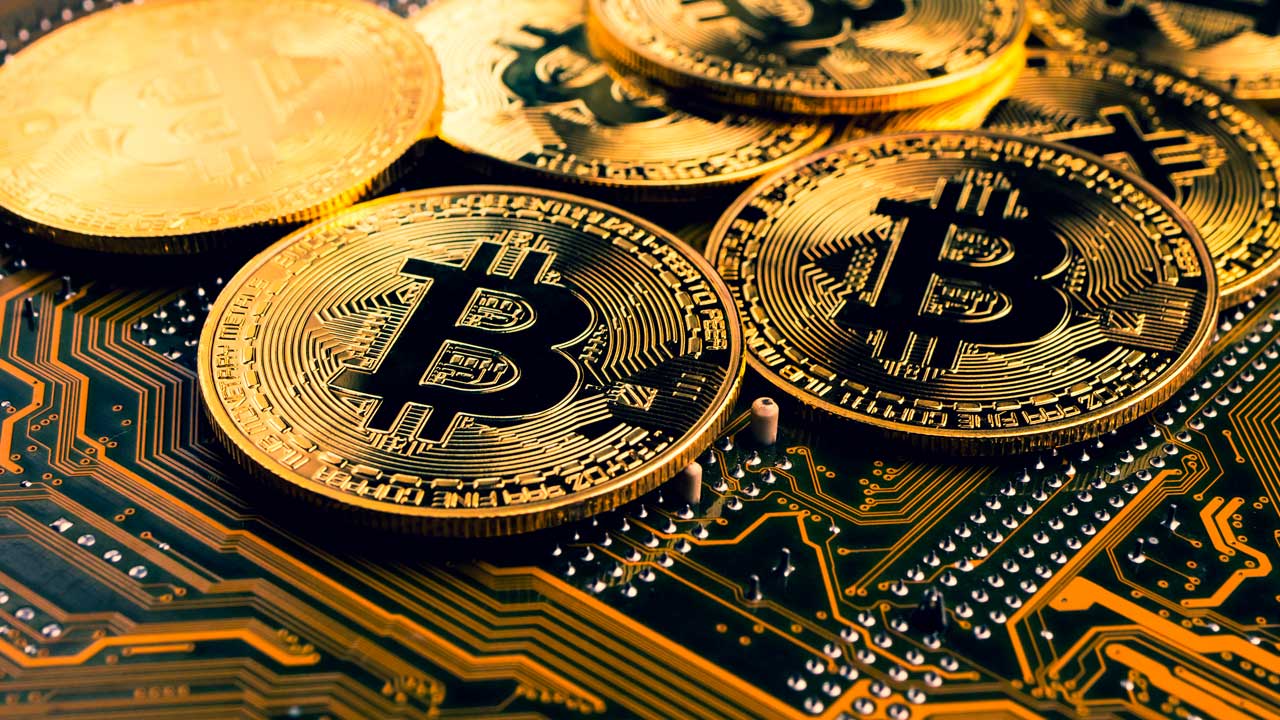 A California man was charged in a complaint unsealed Monday for his alleged participation in a coordinated cryptocurrency and securities fraud scheme that used purported digital currency platforms and foreign-based financial accounts, the U.S. Department of Justice announced.

John DeMarr, 55, of Santa Ana, was charged in a complaint filed in the Eastern District of New York with one count of conspiracy to commit securities fraud.

According to the complaint, DeMarr and others falsely claimed that investor funds would be invested in digital asset mining and trading platforms that would earn them massive profits. But the Justice Department alleges that the money was never invested and was instead diverted to accounts controlled by DeMarr and others and used for various personal expenditures, including the purchase of a Porsche, jewelry, and renovations to DeMarr’s home in California.

The complaint also alleges that DeMarr staged his own disappearance to avoid facing disgruntled B2G investors. DeMarr instructed others to release statements asserting that he had been assaulted and went missing in Montenegro, and telling investors to stop attempting to contact DeMarr or his family regarding their inability to have their investment money returned. But investigators believed DeMarr was residing in California.

“The indictment alleges an elaborate scheme in which the defendant conspired to lure unsuspecting investors with fraudulent promises of large returns in the cryptocurrency market, only to divert millions of dollars for his own personal use,” said Acting Assistant Attorney General Nicholas L. McQuaid of the Justice Department’s Criminal Division. “While the technologies and methods are constantly changing, the Criminal Division’s commitment to aggressively pursuing fraud in all its forms remains unchanged.”

“Mr. DeMarr created an elaborate cryptocurrency scheme, complete with high-profile endorsements and incredibly large returns that proved to be a mirage costing investors millions,” said Assistant Director in Charge Kristi K. Johnson of the FBI’s Los Angeles Field Office. “Mr. DeMarr is now in custody and no longer spending his victims’ money, nor hiding from justice by faking his own disappearance.”

The complaint alleges that between 2017 and 2018, DeMarr conspired with others to defraud numerous victims of $11.4 million by inducing them to invest in their companies, “Start Options” and “B2G,” based on false and misleading representations.

According to the allegations, however, both Start Options and B2G were fraudulent. In approximately December 2017, the complaint alleges, DeMarr and others began offering securities in the form of investment contracts to U.S. and international investors through the Start Options website. Investments were accepted in Bitcoin, U.S. dollars, or Euros. To participate, investors had to deposit their funds for a specified contract period, after which they could purportedly withdraw their money at a significant profit.

Start Options allegedly featured celebrity endorsements to promote its securities offerings, but a professional athlete who purportedly endorsed Start Options had no involvement with it, and his name and likeness were used without his consent.

The complaint also alleges that DeMarr and others created false press releases and whitepapers about B2G, fabricated B2G account statements, and refused to allow investors to withdraw their money.