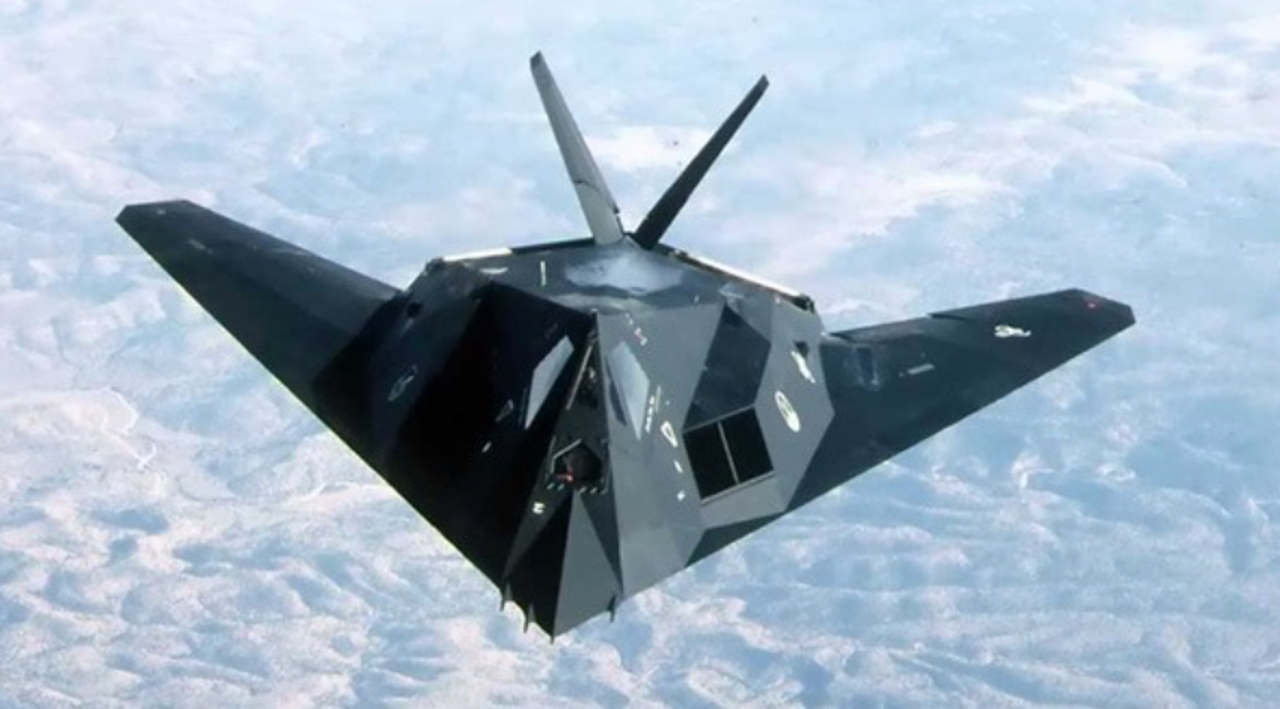 Castle Air Museum in Atwater has been designated as one of a handful of aviation museums in the nation that will be home to a Lockheed F-117 Nighthawk stealth fighter-bomber jet, the museum announced on Facebook.

According to Air Force officials, the jet should be delivered to Castle sometime in June. Once restored, it will be the only F-117 Nighthawk on display between Southern California and the Pacific Northwest.

“(It is a) combat veteran of Operation Desert Storm, which was the Gulf War in the Middle East to attack Iraq for the invasion of Kuwait in 1991,” the museum wrote on social media.

The F-117 Nighthawk first entered service in 1983, but its existence was only acknowledged publicly in 1989 during its first combat mission — the U.S. invasion of Panama to oust dictator Manuel Noriega.

The jet made its first formal public appearance in 1990. By that time, it had been operational for seven years.

According to Lockheed Martin, the F-117 Nighthawk was developed in response to the urgent national need for a jet fighter that could operate completely undetected by the enemy.

The F-117’s unique design — angular panels bolstered by an external coating of radar-absorbent material — made it nearly invisible to radar.

Though retired by the U.S. Air Force in 2008, the F-117 is an aircraft that continues to inspire.

Lockheed Martin says it paved the way for the future of stealth technology.

Virus Variant From South Africa Detected in US for 1st Time