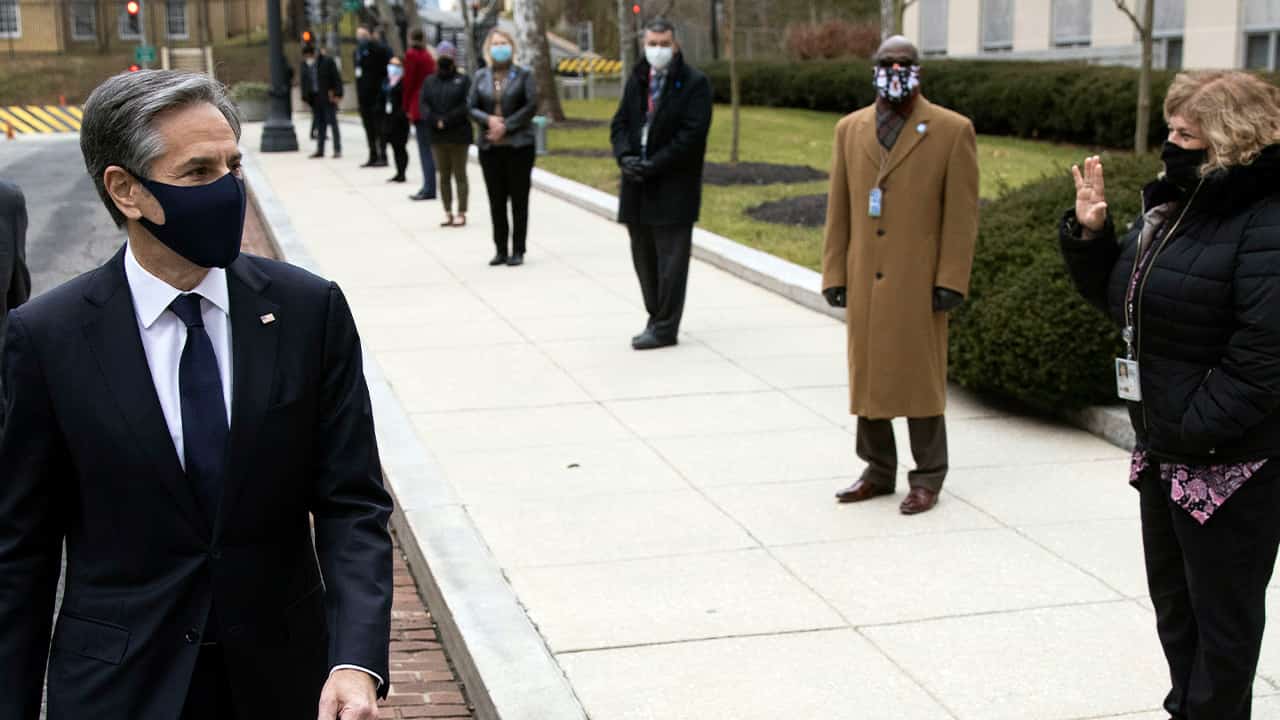 WASHINGTON — A top national security aide to former President Barack Obama is expected to be tapped as U.S. envoy for Iran this week, several people familiar with the matter said Thursday. The appointment of the aide, Rob Malley, would exacerbate an already bitter partisan divide over Iran and Israel policy.

Three people, including two congressional aides, said new Secretary of State Antony Blinken plans to name Malley as the Biden administration’s point person on Iran. According to these people, Malley’s current employer, the International Crisis Group, has told staffers it expects the appointment to be announced Friday.

The State Department declined to comment and the White House did not immediately respond to a query. The three people familiar with the matter were not authorized to discuss the matter publicly and spoke on condition of anonymity.

Rumors of Malley’s potential new post have roiled the insular but highly polarized community of Iran experts in recent days.

Iran hawks are aghast, believing Malley to be a key architect of the 2015 nuclear deal that former President Donald Trump withdrew from. They fear President Joe Biden wants to rejoin the Iran deal at any cost and may be willing to sacrifice the security of Israel and the Gulf Arab states to do so. The hawks regard Malley as less than fully supportive of Israel.

Iran deal supporters have sprung to Malley’s defense, praising him as a measured, longtime Middle East hand who has served multiple presidents and who has significant expertise in the region. Malley was one of several senior national security council officials involved in both the 2000 Camp David peace talks between Israel and the Palestinians and the 2014-15 Iran deal negotiations.

Blinken Has Said Repeatedly That the U.S. Would Resume Its Obligations Under the Iran Deal by Easing Sanctions

Blinken, to whom Malley would directly report, has been coy about how he will pursue any engagement with Iran and has refused to discuss specific personnel he would want to lead such an effort. Others have noted that several previously named Biden administration officials — Wendy Sherman, the nominee for deputy secretary of state, and Jake Sullivan, Biden’s national security adviser — played major roles in the Iran negotiations.

Like Biden, Blinken has said repeatedly that the U.S. would resume its obligations under the Iran deal by easing sanctions if Iran returns to full compliance with the accord. Only at such a point would the administration return to the deal or embark on an effort to lengthen and strengthen it.

“If Iran comes back into full compliance with its obligations under the (deal), the United States would do the same thing and then we would use that as a platform to build, with our allies and partners, what we call a longer and stronger agreement and to deal with a number of other issues that are deeply problematic in the relationship with Iran,” Blinken said Wednesday. “But we are a long ways from that point.”

In terms of personnel, Blinken would say only that he and Biden “will build a strong team of experts and we will bring to bear different perspectives on the issue.”