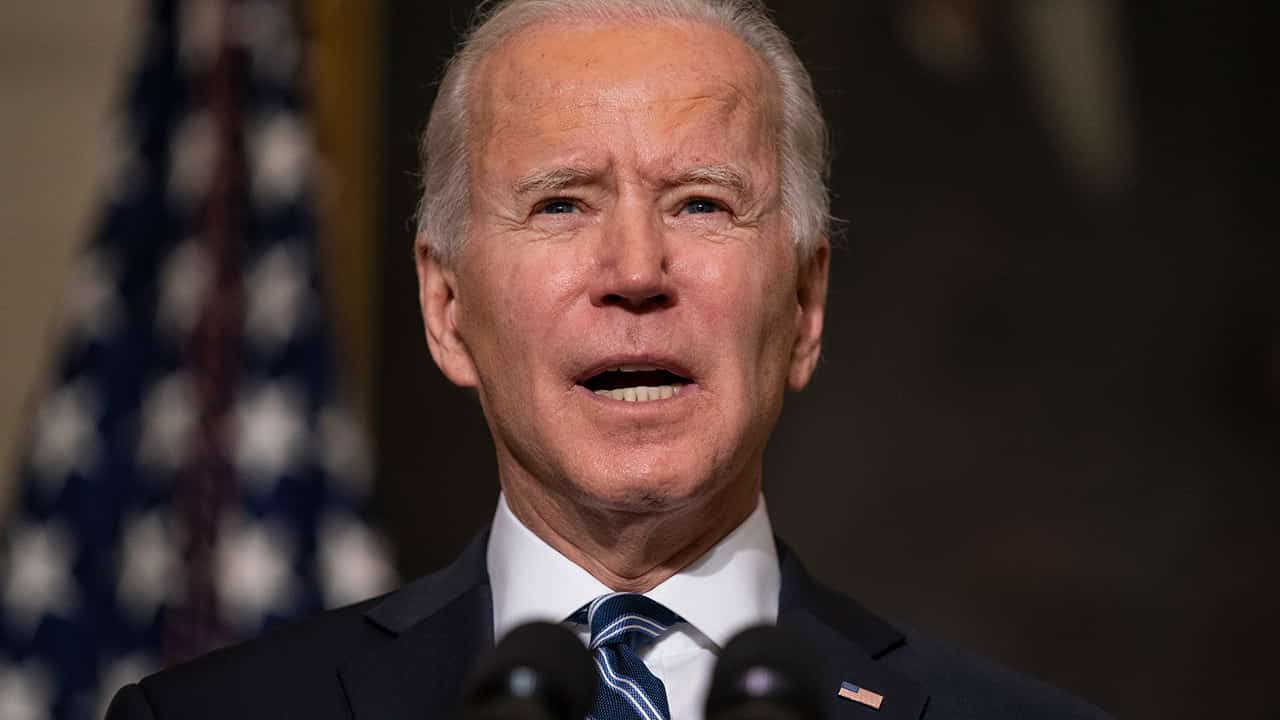 Despite Biden’s calls for unity, Democrats said the stubbornly high unemployment numbers and battered U.S. economy leave them unwilling to waste time courting Republican support that might not materialize. They also don’t want to curb the size and scope of a package that they say will provide desperately needed money to distribute the vaccine, reopen schools and send cash to American households and businesses.

Biden has been appealing directly to Republican and Democratic lawmakers while signaling his priority to press ahead.

“We’ve got a lot to do, and the first thing we’ve got to do is get this COVID package passed,” Biden said Thursday in the Oval Office.

The standoff over Biden’s first legislative priority is turning the new rescue plan into a political test — of his new administration, of Democratic control of Congress and of the role of Republicans in a post-Trump political landscape.

Success would give Biden a signature accomplishment in his first 100 days in office, unleashing $400 billion to expand vaccinations and to reopen schools, $1,400 direct payments to households, and other priorities, including a gradual increase in the federal minimum wage to $15 an hour. Failure would be a high-profile setback early in his presidency.

Democrats in the House and Senate are operating as though they know they are borrowed time. Senate Majority Leader Chuck Schumer and House Speaker Nancy Pelosi are laying the groundwork to start the go-it-alone approach as soon as next week.

They are drafting a budget reconciliation bill that would start the process to pass the relief package with a simple 51-vote Senate majority — rather than the 60-vote threshold typically needed in the Senate to advance legislation. The goal would be passage by March, when jobless benefits, housing assistance and other aid is set to expire.

“Everywhere you look, alarm bells are ringing,” Schumer said from the Senate floor.

Senate Republicans in a bipartisan group warned their colleagues in a “frank” conversation late Wednesday that Biden and Democrats are making a mistake by loading up the aid bill with other priorities and jamming it through Congress without their support, according to a person familiar with the matter who spoke on condition of anonymity to discuss the private session.

“Literally, the money has not gone out the door,” he said. “I’m not sure I understand why there’s a grave emergency right now.”

Biden spoke directly with Republican Sen. Susan Collins of Maine, who is leading the bipartisan effort with Sen. Joe Manchin, D-W.Va., that is racing to strike a compromise.

Collins said she and the president had a “good conversation.”

“We both expressed our shared belief that it is possible for the Senate to work in a bipartisan way to get things done for the people of this country,” she said.

The emerging debate is highly reminiscent of the partisan divide over the 2009 financial rescue in the early months of the Obama administration, when Biden was vice president, echoing those battles over the appropriate level of government intervention.

White House press secretary Jen Psaki said that although Biden wants a bipartisan package, the administration is opposed to breaking it up to win Republican support.

“We’re open for business and open to hear from members of Congress on that,” she said, noting that lawmakers are not “wallflowers.”

But, she said, “we’re not going to do this in a piecemeal way or break apart a big package that’s meant to address the crisis we’re facing.”

On Thursday, more than 120 economists and policymakers signed a letter in support of Biden’s package, saying the $900 billion that Congress approved in December before he took office was “too little and too late to address the enormity of the deteriorating situation.”

Employers shed workers in December, retail sales have slumped and COVID-19 deaths kept rising. More than 430,000 people in the U.S. have died from the coronavirus as of Thursday.

At the same time, the number of Americans applying for unemployment benefits remained at a historically high 847,000 last week, and a new report said the U.S. economy shrunk by an alarming 3.5% last year.

The government reported Thursday that the economy showed dangerous signs of stalling in the final three months of last year, ultimately shrinking in size by 3.5% for the whole of 2020 — the sharpest downturn since the demobilization that followed the end of World War II.

The decline was not as severe as initially feared, largely because the government has steered roughly $4 trillion in aid, an unprecedented emergency expenditure, to keep millions of Americans housed, fed, employed and able to pay down debt and build savings amid the crisis.

Republicans have also raised concerns about adding to the deficit, which skyrocketed in the Trump administration.

Republican Sen. John Barrasso of Wyoming, the third-ranking party leader, said Biden should stick to the call for unity he outlined in his inaugural address, particularly with the evenly split Senate. “If there’s ever been a mandate to move to the middle, it’s this,” he said. “Let’s just go off the cliff.”

But Democrats argue that low interest rates make the debt manageable and that the possibility of returning to work will do more to improve people’s well-being.

The days and weeks ahead, against the backdrop of Trump’s impeachment trial on a charge of inciting an insurrection with the U.S. Capitol siege, will set the tone, tenor and parameters of what will be possible in Washington.

Related Topics:DemocratsPresident Joe Biden
Up Next

Virus Variant From South Africa Detected in US for 1st Time