Will Six Flags Stake Its Future in Fresno? Mayor Would 'Roll Out the Red Carpet' 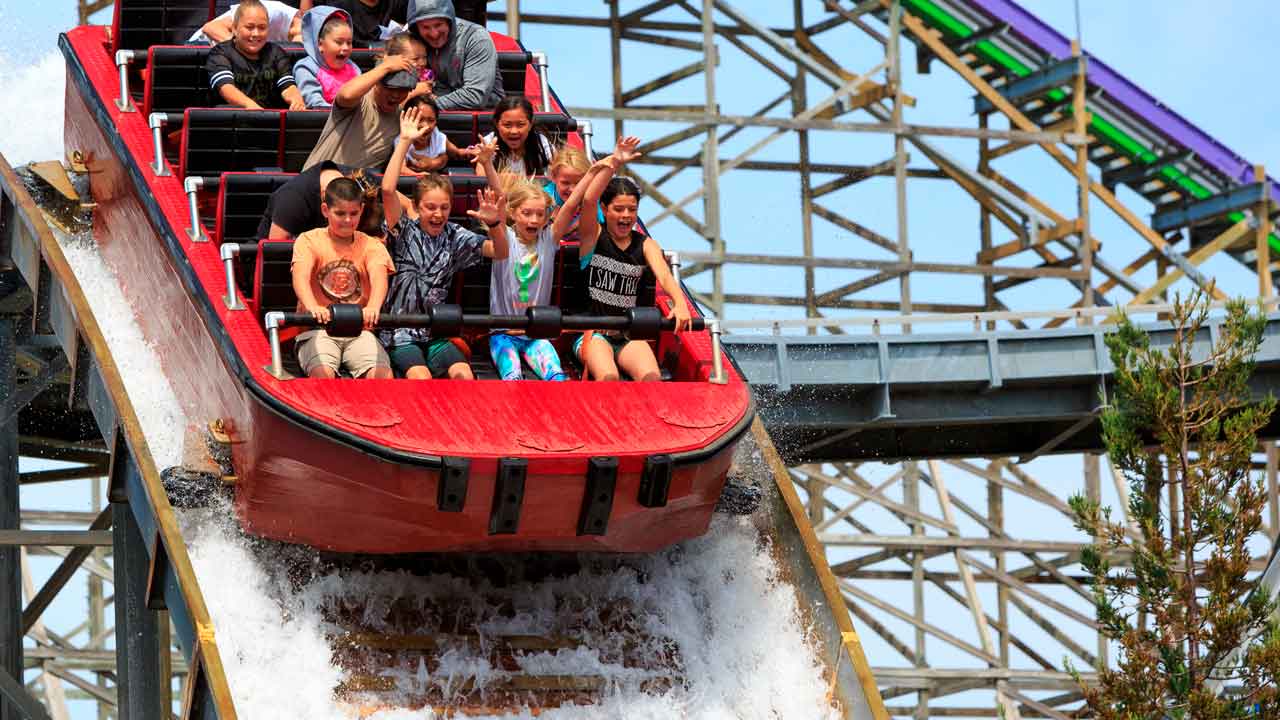 But a report in the Marin Independent Journal newspaper this week explored speculation from various unnamed sources that the “Thrill Capital” might soon relocate to the Central Valley — specifically Fresno.

Vallejo Mayor Robert McConnell confirmed to the paper that he had seen a “report” of the rumored move two weeks ago. He said park management had also heard the rumor from from a “trusted source.”

McConnell said he was told that the report ‘had no validity to it,” the newspaper noted. “At this point we understand that there is no move. There is no move planned,” the mayor told the paper.

Six Flags spokesman Marc-Angelo Merino responded to the Journal inquiry, saying the park’s policy is “that we don’t comment on rumors.”

GV Wire℠ wanted to find out what local officials thought about the possibility of a major theme park coming to the Fresno area.

A request for comment to the Fresno County Economic Development Corporation — responsible for recruiting new businesses and assisting with relocations — was quickly and directly referred to the office of Fresno Mayor Jerry Dyer.

The mayor’s office provided a rapid response, as well, via email.

“The City of Fresno continues to explore ways to boost our economy and serve as the entertainment hub for Central California,” the email said, in a comment attributed to Dyer . “Should Six Flags be interested in relocating to our city, we will roll out the red carpet for them and treat them like royalty.” 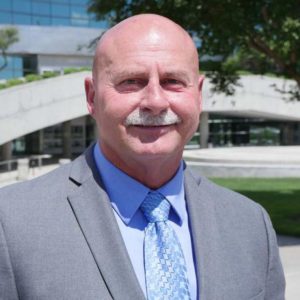 “Should Six Flags be interested in relocating to our city, we will roll out the red carpet for them and treat them like royalty.”–Fresno Mayor Jerry Dyer

Six Flags is the No. 2 employer in Vallejo during non-pandemic summer seasons, “and a welcome member of this community,” said Michael Browne, CEO of Vallejo’s tourism agency, in response to the newspaper’s inquiries.

“It (the theme park) delivers significant tourism and economic development in the form of the Transient Occupancy Tax (TOT) to the City’s general fund and the Vallejo Tourism Business Improvement District (VTBID) assessment by the lodging community,” Browne told the paper.

“It is our understanding that they are happy here in Vallejo and look forward to making Vallejo their home for many years to come,” Browne is quoted as saying.

However, based on the company’s history, a relocation to a new home would not be unprecedented. The theme park has moved before.

“The originally-called Marine World Africa U.S.A. and its 500 animals outgrew its 62-acre home in Redwood City in 1985 after 17 years, choosing Vallejo over Mountain View and Oakland,” the Journal reports. The new Vallejo park opened in 1986.

It’s not so far fetched to think a major amusement park wouldn’t at least consider all that Central California has to offer.

According to PBS station KCET, in February 1965, the Forest Service issued a prospectus inviting proposals for a ski resort in the valley, then part of Sequoia National Forest. Six proposals answered the call, and in December 1965 the Forest Service announced the winner: a bold plan from the company that created Mickey Mouse and Disneyland.

The proposal by Walt Disney Productions (today, the Walt Disney Company) envisioned an “American Alpine Wonderland” on the floor of Mineral King Valley: a five-story hotel with 1,030 rooms, a movie theater, general store, pools, ice rinks, tennis courts, and a golf course. Twenty-two lifts and gondolas would scale the eight glacial cirques above the village, leading to ski runs four miles long with drops of 3,700 feet.

But, when the Forest Service and Disney announced their plans for the valley in 1965, activists leaped into action, led by the Sierra Club. After battling a lawsuit for about a decade, Disney’s leadership had lost interest in Mineral King.

Congress finally killed the project with the National Parks and Recreation Act of 1978. With President Carter’s signature on Nov. 10, 1978, the Mineral King area became part of Sequoia National Park.

Today, Mineral King Valley is a remote hideaway within California’s Sequoia National Park, accessible only by foot-trail or a winding, treacherous automobile road.

Audit: Millions May Have to Repay California Jobless Aid

US Surging Vaccine to States Amid Complaints of Shortages