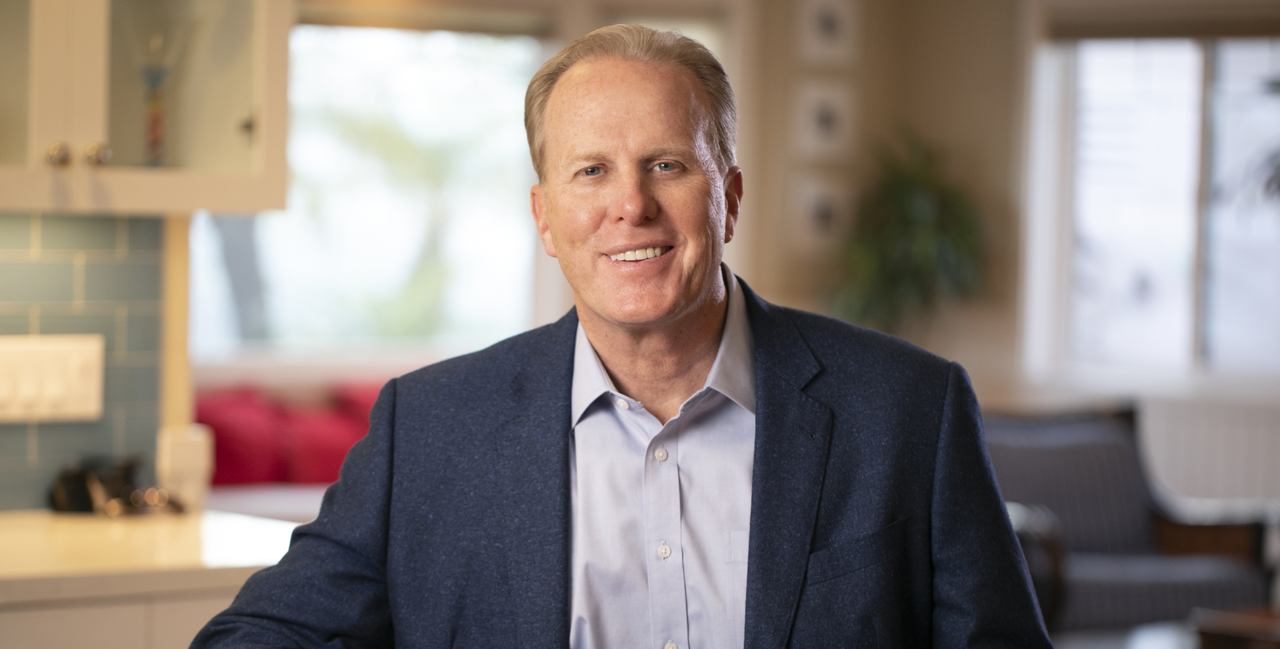 Kevin Faulconer wants to be the next governor of California. If a number of things go his way, that could happen sooner than the November 2022 election.

The former two-term Republican mayor of San Diego is advocating for the recall of Gov. Gavin Newsom. Organizers say they have gathered 1.2 million of the 1.5 million signatures needed to qualify for a special election ballot. The deadline to submit all signatures is March 17.

The most recent signature count form the California Secretary of State office shows 410,087 valid signatures have been turned in through Jan. 6. Supporters gathered 22,660 of those signatures in Fresno County.

Faulconer says the recall will qualify and he will be on the ballot. He has filed an exploratory committee, but no data on how much he has raised is available yet.

A committee he established last year, Rebuilding the California Dream, raised more than $120,000.

GV Wire℠ spoke with Faulconer by phone this week. Here is an excerpted question and answer.

What is your reaction to Gov. Newsom lifting the COVID-19 stay-at-home order?

Faulconer:  I think there were elements of it that should have been changed a long time ago, and I’ve been very outspoken and vocal about the need to follow science, and yet that’s not what has been happening. Particularly look at outdoor dining in restaurants. The fact that has been banned with no science behind it, I think speaks volumes about the way that this has been handled incorrectly. I believe that it’s incredibly important that we save lives and livelihoods and that, unfortunately, has not been the focus. We have seen a one size fits all policy rather than a calibrated approach that I think would be necessary for a state the size and diverse as California.

How would you characterize the state’s vaccine rollout?

We are the most innovative state in the nation, and yet we are ranked last in vaccine distribution. That’s unacceptable. The fact that we are 50 out of 50 is unfathomable. The preparation that was not done to accomplish this goal, the planning that was not done. In fact, as I said, we have some of the most technologically smart, great, innovative people, logistics.

The fact that we are so far behind other states, I think just unfortunately speaks volumes about the haphazard way that this has been approached and implemented.

What would you do differently?

To prepare for it. We have known that eventually we were going to get the vaccines and the criteria wasn’t established. The  distribution wasn’t set. It was that everybody all of a sudden ran around saying, ‘oh, we got to do it. We got to do something.’

We should have been able to plan for this for months. I think common sense tells you that. Look, you’re always going to have hiccups in an undertaking this large. But again, to have our state be the very last state in the nation in terms of the distribution is unacceptable.

What groups should get priority?

I think that’s why, again, you’ve seen so much frustration across the spectrum. This erodes the public’s trust in a health crisis. That’s not what we want.

Newsom said it was “utter nonsense” about the timing of lifting the order, in relation to the amount of recall signatures. Do you agree?

I certainly hope not. But I do know that you’re seeing a growing sense of anger and frustration across California about what’s not happening in our state. And that’s why we need a new governor.

What do you make of other Democrats trying to tie support of the recall to right-wing extremist groups?

I think you saw the the blowback on that immediately statewide, how misguided that was. And and the fact again, the truth of the matter is that this recall is a bipartisan effort. You literally have hundreds of thousands of California Democrats signing the petition, independents, Republicans, all united in their frustration with this governor and this administration.

If the recall qualifies, will you run?

The answer is yes. As you know, I’ve opened up an exploratory committee. It allows us to organize, to raise dollars. It is going extraordinarily well. The support across the state from folks that want a change,  want a change at the top.

Look, I’m proud of what we were able to do in San Diego would —  make reforms, get real results, and it’s time for a change at the top.

Have you talked with another possible contender, John Cox (who ran and lost to Newsom in 2018)?

John will have to make his own decisions, obviously … I’m proud of how I was able to run the second largest city in the state. The record of what we were able to do in terms of reducing homelessness, public safety in one of the safest largest cities in the country. I did not defund the police, I increased the budget.

I think that folks across California are going to be looking for somebody who has not only a track record and experience, direct experience managing these issues, but also somebody who’s been able to be elected in a large urban environment who can bring together Republicans, Democrats and independents, because that’s what we’re going to need to do to be successful. Our demographic in San Diego closely mirrors that of the state electorate.

Related Topics:Gavin Newsom
Up Next