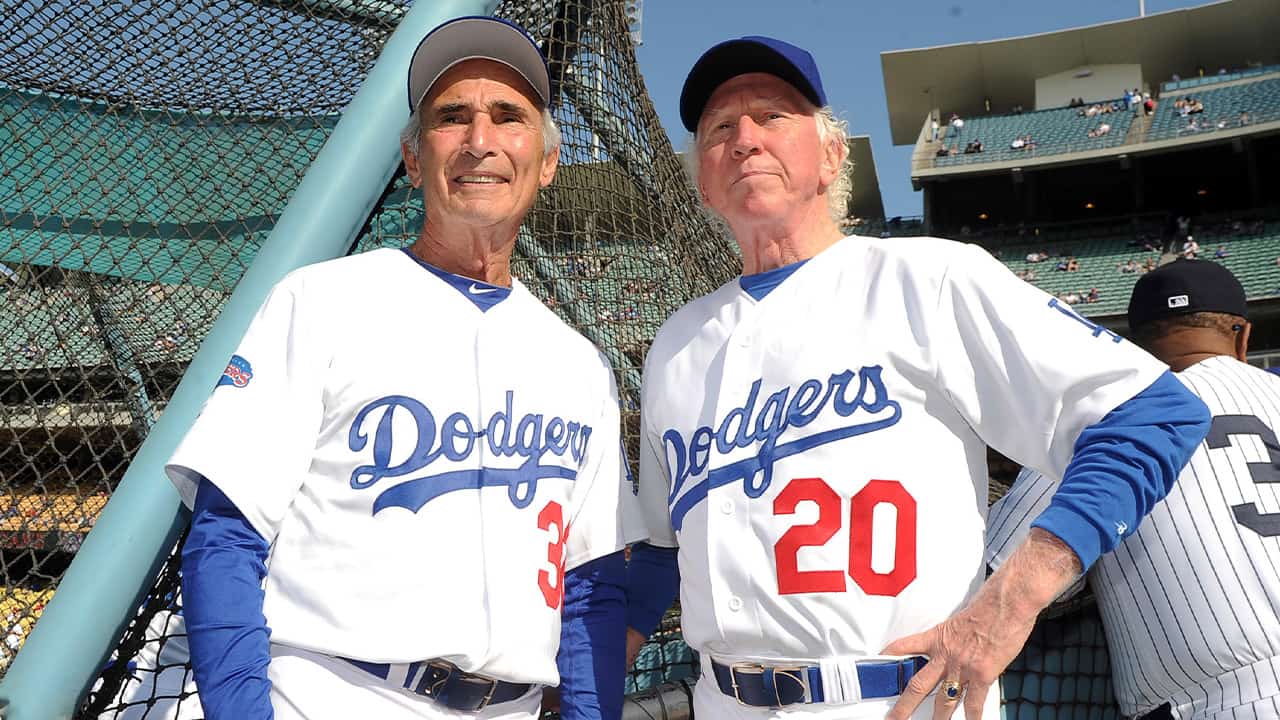 LOS ANGELES — Don Sutton, a Hall of Fame pitcher who was a stalwart of the Los Angeles Dodgers’ rotation spanning an era from Sandy Koufax to Fernando Valenzuela, died Tuesday. He was 75.

The Baseball Hall of Fame in Cooperstown, New York, said Sutton died at his home in Rancho Mirage, California, after a long struggle with cancer. The Atlanta Braves, for whom Sutton was a long-time broadcaster, said he died in his sleep.

A four-time All-Star, Sutton had a career record of 324-256 and an ERA of 3.26 while pitching for the Dodgers, Houston Astros, Milwaukee Brewers, Oakland Athletics, California Angels and the Dodgers again in 1988, his final season.

Sutton’s passing comes on the heels of seven Hall of Famers dying in 2020, the most sitting members of Cooperstown to pass away in a calendar year. They were Lou Brock, Whitey Ford, Bob Gibson, Al Kaline, Joe Morgan, Phil Niekro and Tom Seaver.

Related Topics:Los Angeles Dodgers
Up Next