Has Trump Pushed the Republican Party to the Breaking Point? 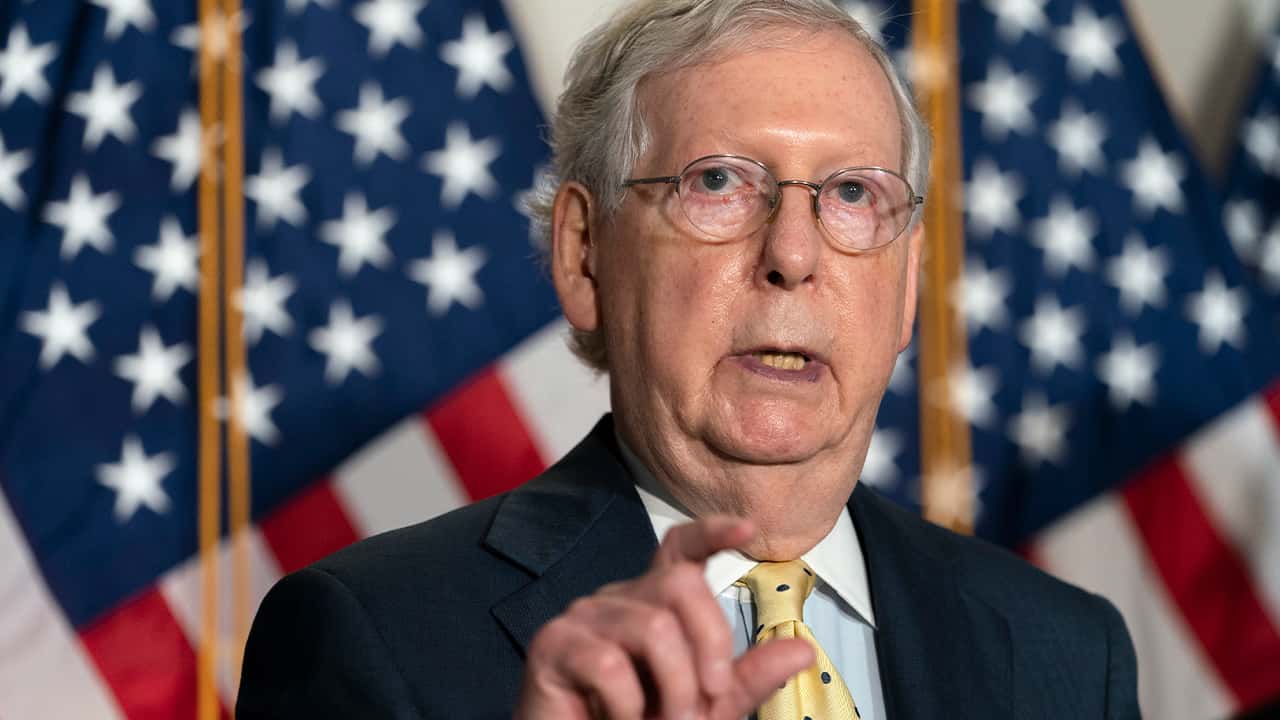 The most remarkable thing about the tumultuous past few weeks in American politics has been the behavior not of President Trump but of the Republican Party.

Trump acted just as he said he would — disputing the election result, refusing to commit to a peaceful transfer of power and encouraging extremism and even violence. But even after the attack on Congress, only 10 House Republicans voted to impeach Trump. Recall that just hours after the storming of the Capitol, a majority of House Republicans — including their leader, Kevin McCarthy (Calif.) — had voted in line with the demands of the mob, essentially attempting to nullify a legitimate election and thus overthrow an elected government. Will this slavish loyalty to the dear leader alienate some Republicans? Could it be that Trump has finally pushed the party to a breaking point?