Georgia Congresswoman Promises to File Articles of Impeachment Against Biden 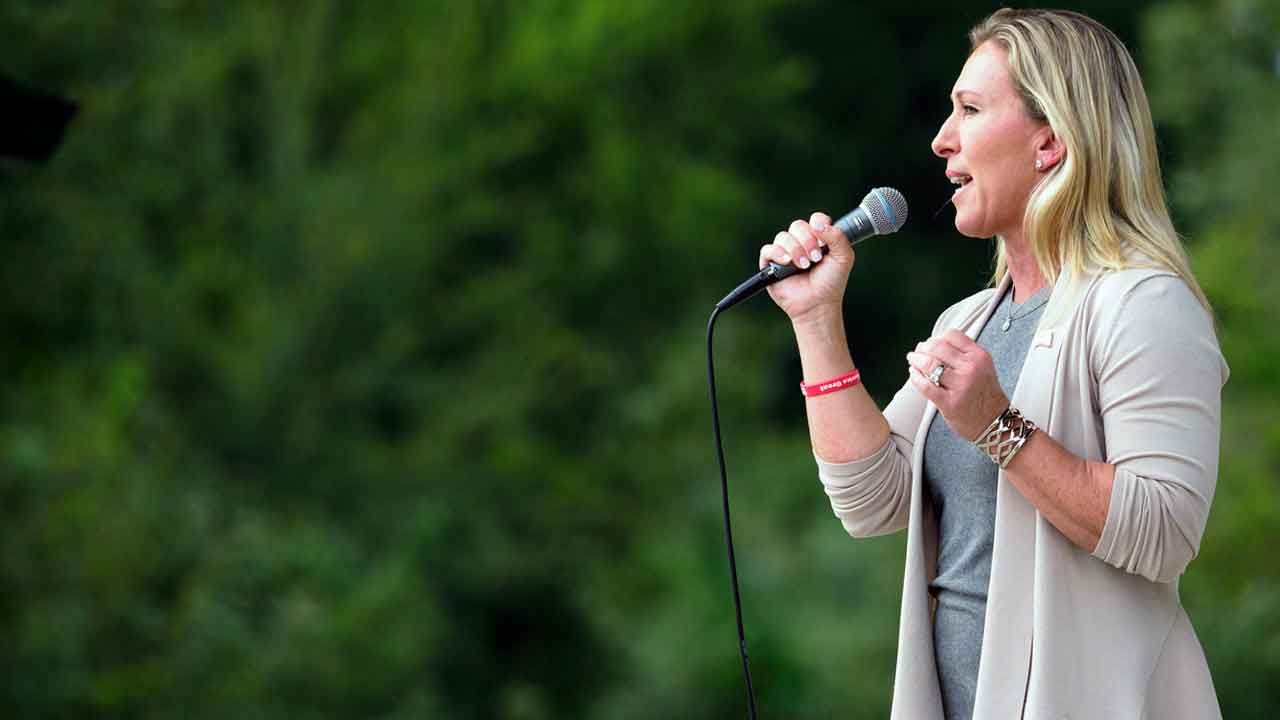 Congresswoman Greene voted against impeaching President Donald Trump Wednesday on the single charge of inciting an insurrection. Greene’s no vote wasn’t enough and President Trump became the first president in history to be impeached twice while in office.

On January 21, 2021, I'll be filing Articles of Impeachment against Joe Biden for abuse of power.#ImpeachBiden #QuidProJoe#BidenCrimeFamilly