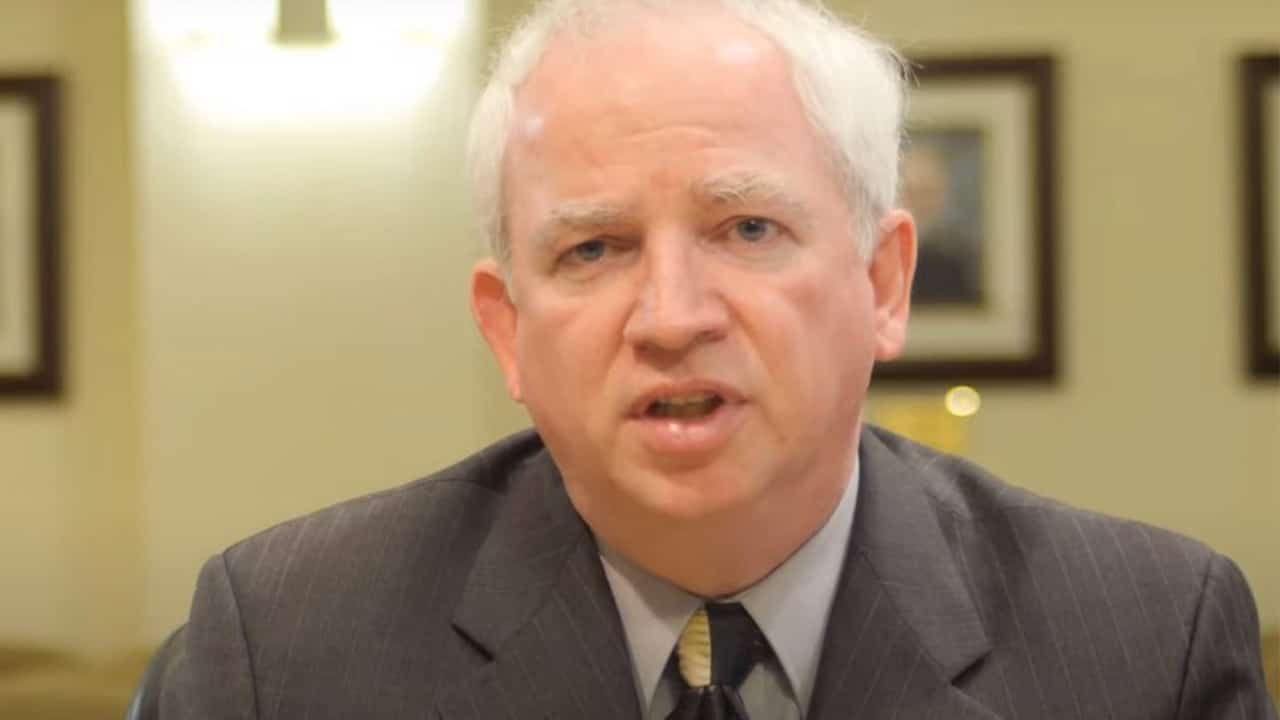 ORANGE, Calif. — A law professor who spoke during President Donald Trump’s Washington, D.C., rally last week before the attack on the U.S. Capitol has retired from a California university where there were demands for his ouster.

The retirement of John Eastman from Chapman University resulted from an agreement reached during discussions and was effective immediately, university President Daniele Struppa said in a statement to the school community Wednesday.

“Dr. Eastman’s departure closes this challenging chapter for Chapman and provides the most immediate and certain path forward for both the Chapman community and Dr. Eastman,” Struppa wrote. “Chapman and Dr. Eastman have agreed not to engage in legal actions of any kind, including any claim of defamation that may currently exist, as both parties move forward.”

Chapman, a 9,600-student university in the city of Orange, said it could not comment further on “the specifics of confidential personnel matters and will make no further statements on this matter.”

Eastman stood next to Trump lawyer Rudy Giuliani during the Jan. 6 rally and made false claims about voter fraud, The Orange County Register reported.

Chapman Faculty Called for the University to Take Action Against Eastman

“They were unloading the ballots from that secret folder, matching them, matching them to the unvoted voter, and voila, we have enough votes to barely get over the finish line,” Eastman said.

More than 160 members of the Chapman faculty signed a letter calling for the university to take action against Eastman.

Eastman denounced them in a statement sent to the Register and the Los Angeles Times late Wednesday.

“These 169 have created such a hostile environment for me that I no longer wish to be a member of the Chapman faculty, and am therefore retiring from my position, effective immediately,” Eastman wrote.

Struppa, who was criticized for not firing Eastman, said in statements last week that the Capitol attack was a terrorist act and that Eastman “played a role in the tragic events … that jeopardized our democracy,” but that she was bound by contractual processes governing discipline and termination.

Related Topics:CaliforniaCapitolPresident Donald Trump
Up Next