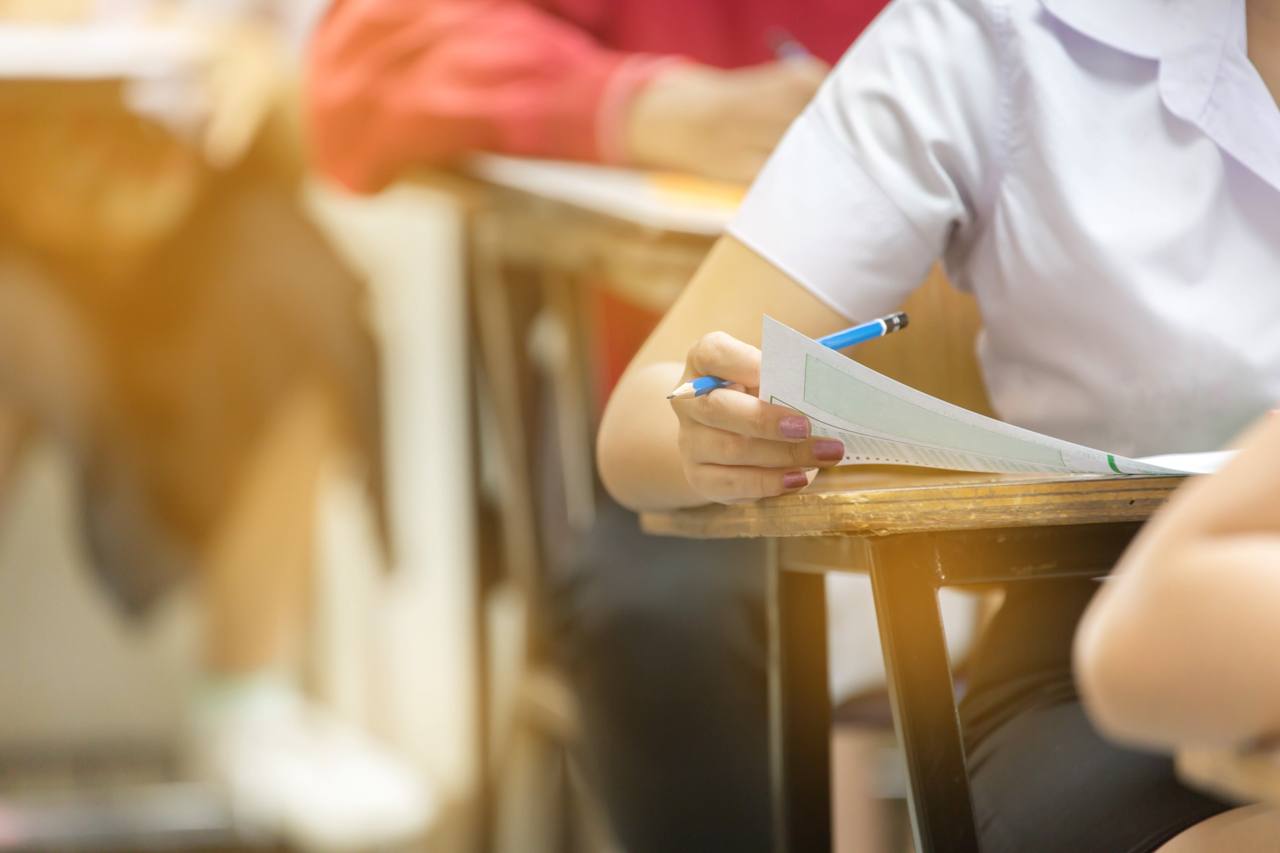 California students who have been struggling academically because of distance learning during the pandemic could get a “do-over” year under legislation proposed by a San Diego Assemblywoman.

Assembly Bill 104 would let parents and students decide whether the student should repeat a grade because of learning losses during the pandemic, and would allow juniors and seniors to have a fifth year in high school to earn the credits needed to obtain a high school diploma.

The bill’s author, Assembly Member Lorena Gonzalez, D-San Diego, said the goal is to get students back on track after lengthy time out of the classroom and in virtual classes.

“Students won’t magically catch up academically when they are back in classrooms. We need tailored programs that take into account the educational and emotional toll this crisis has had on our children,” she said in a news release Wednesday.

AB 104 also would allow students to replace letter grades with pass/no pass without loss of eligibility for college financial aid. The California State University would be required to accept changed transcripts.

Fresno Unified Superintendent Bob Nelson could not be reached for comment Wednesday.

Will Students Stay for Fifth Year?

Joshua Camarillo, one of the two student trustees on the Fresno Unified School Board, said he doubted many juniors or seniors would opt to stay an extra year in school, even if it meant getting to play a sport like football one more year.

If they need to make up credits, “they’ll take a few Edgenuity classes in the summer,” Camarillo said, referring to the district’s online learning program.

Students in lower grade levels, particularly middle school, might benefit more from repeating a school year, since the building blocks for future academics are laid in those years, he said.

And Camarillo said he was glad to see that the bill makes clear that repeating a grade level would compensate for the learning losses that the pandemic and distance learning have created for students.

In the past, having to repeat a grade could stigmatize a student, but AB 104 would remove that stigma because of the extraordinary extenuating circumstances created by the pandemic, he said.

Adding a fifth year of high school has been one of the scenarios under consideration by football coaches, but it’s not their favorite option, Bullard High head coach Donnie Arax said.

Football and other fall sports have been delayed into the spring, and coaches and players are anxiously watching COVID-19 infections rates in hopes they will improve significantly so that some games still may be played.

The fifth-year option won’t be viable for those seniors who have already lined up college scholarships or, as in the case of one Bullard student, committed to joining the military, Arax said.

Extracurricular activities such as sports provide incentives that some students need to keep them focused on their academics, and the cessation of competitive sports has taken a toll on students, he said.

Arax said he can usually count on a strong turnout from his players. But this week when he started spring training classes for his players, only 21 of 76 showed up for their online Zoom session, he said.

AB 104 is pending before the Assembly Education Committee.

Related Topics:coronaviruslearning loss
Up Next