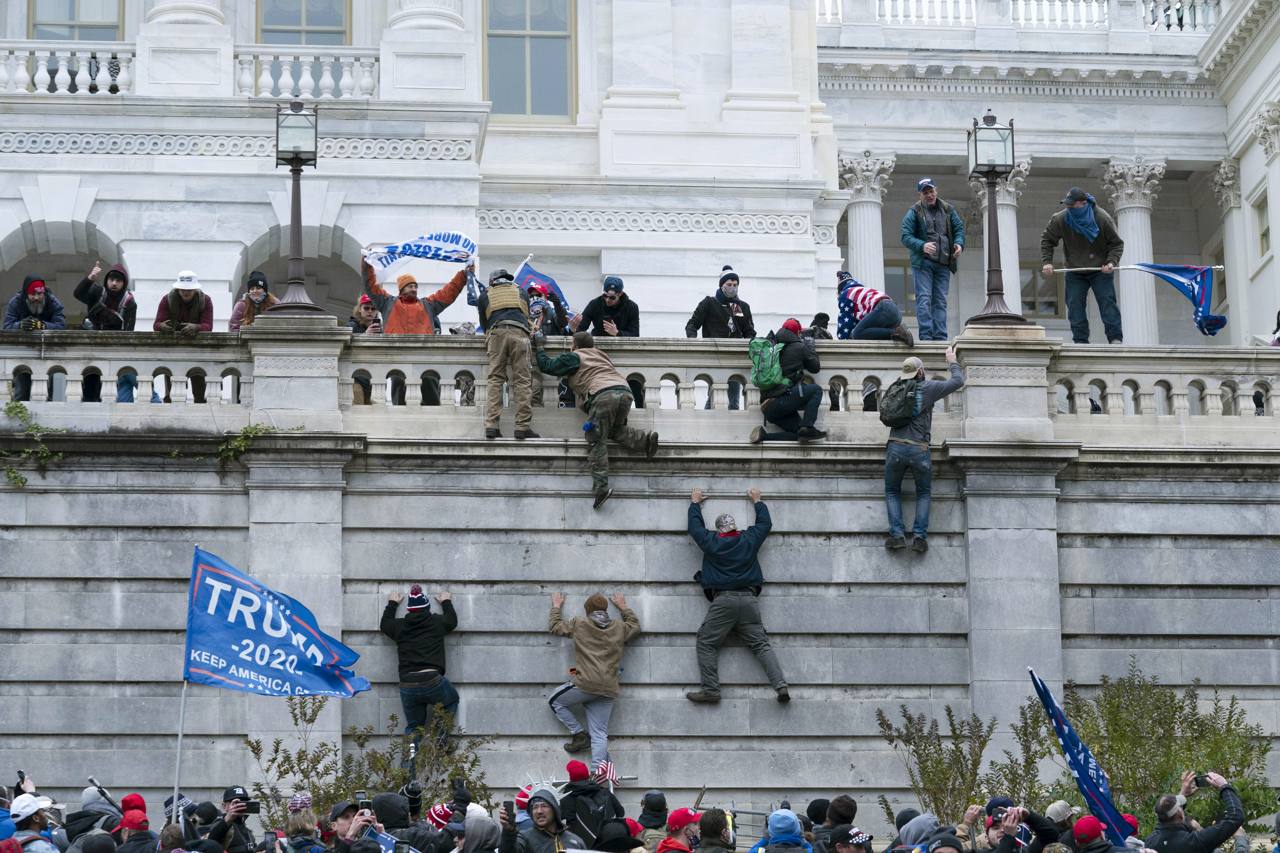 His most recent business trip, during the first week of January, however, coincided with an insurrection on the national’s Capitol, resulting in the death of a police officer and four others.

Soiseth believes he not only shared a hotel with people who participated in the Capitol riots, but also a plane ride back to California.