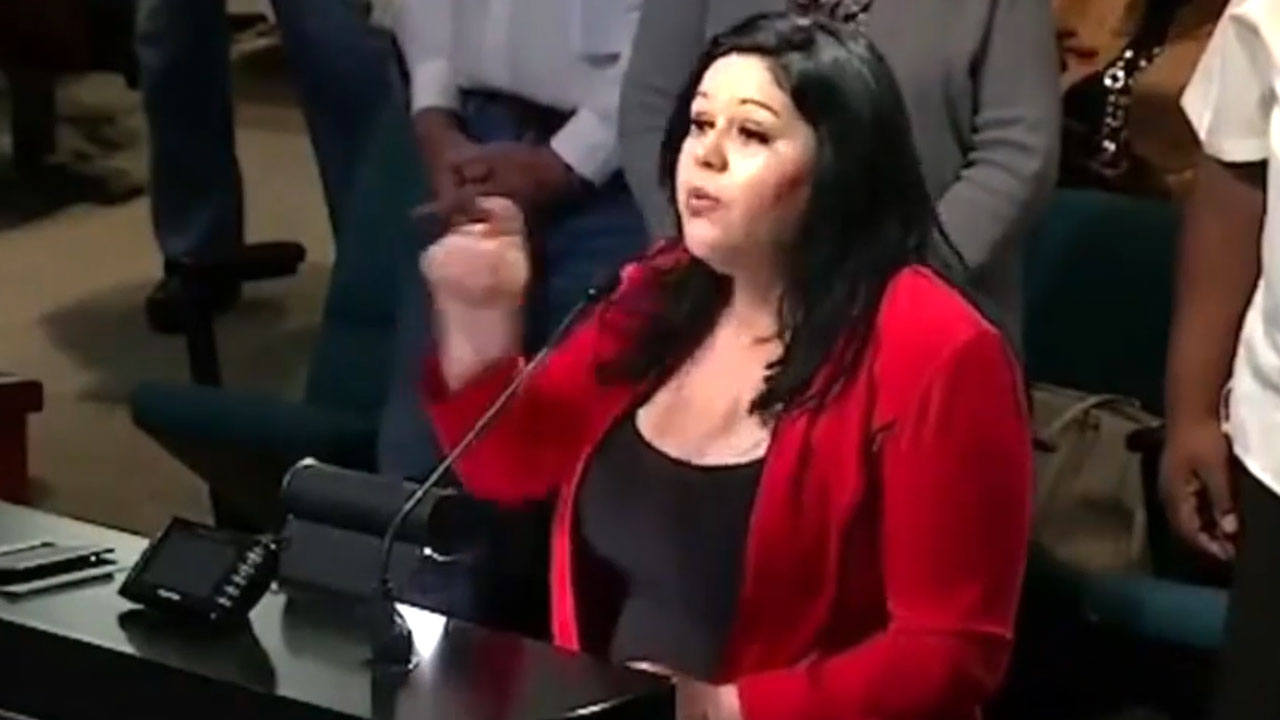 BAKERSFIELD, Calif. (KGET) — Julie Solis, who recently ran for the 34th Assembly District seat, was arrested this morning after protesting against Congressman Kevin McCarthy at his Bakersfield office.

The Bakersfield Police Department said McCarthy’s office had been closed when Solis arrived and that a delivery man had let her in.

According to court records, Solis was arrested at McCarthy’s office, located at 4100 Empire Drive, on suspicion of trespassing and refusing to leave the property. Solis’ exchanges with officers prior to her arrest were caught on video while she was streaming live on Facebook.

Solis was at the office urging McCarthy to resign after he recently voted against certifying the Electoral College votes for President-elect Joe Biden.