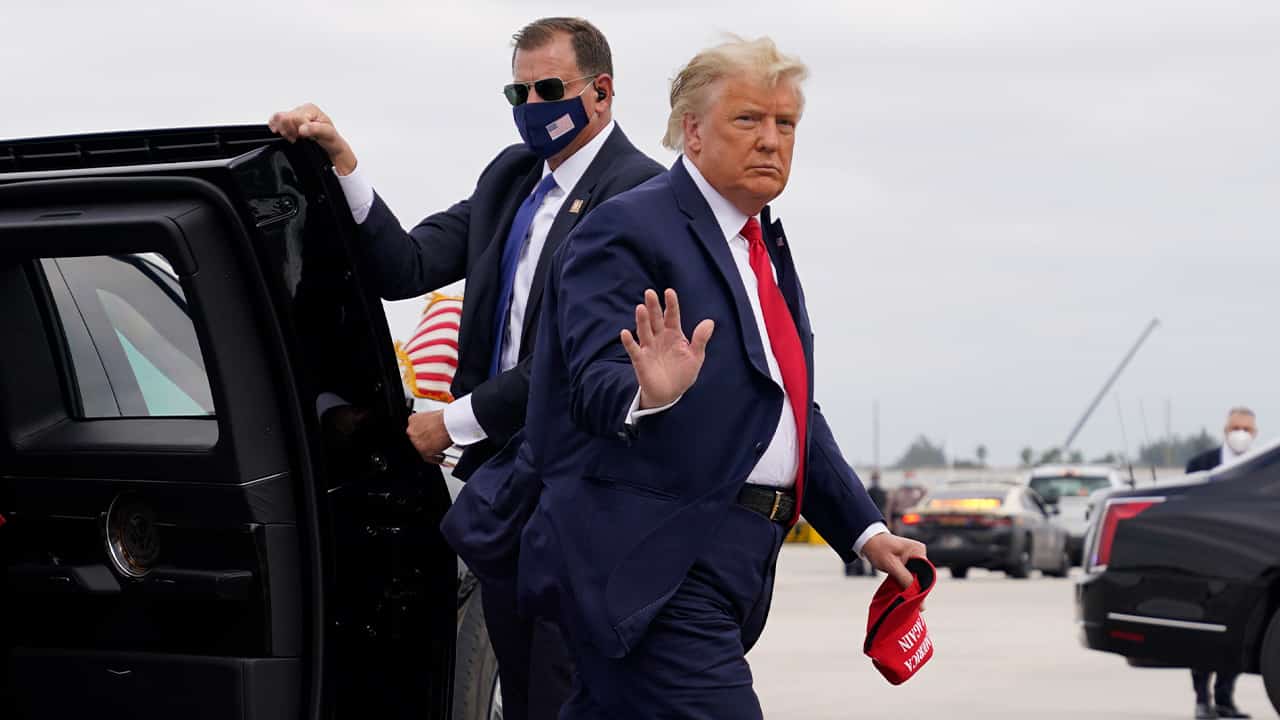 BETHLEHEM, Pennsylvania — Lehigh University has rescinded and revoked an honorary degree granted to President Donald Trump over 30 years ago in the wake of the deadly riot at the Capitol in Washington, D.C.

The university’s Board of Trustee’s released a statement on Friday announcing the decision.

According to the statement, the Executive Committee of the Lehigh University Board of Trustees held a special session on Thursday.

In that meeting, the members voted to “rescind and revoke the honorary degree granted to Donald J. Trump in 1988.”

Obama and Clinton Will Join Bush at Biden’s Inauguration

Why The Platypus Is So Weird: It Sweats Milk And Has 10 Sex Chromosomes