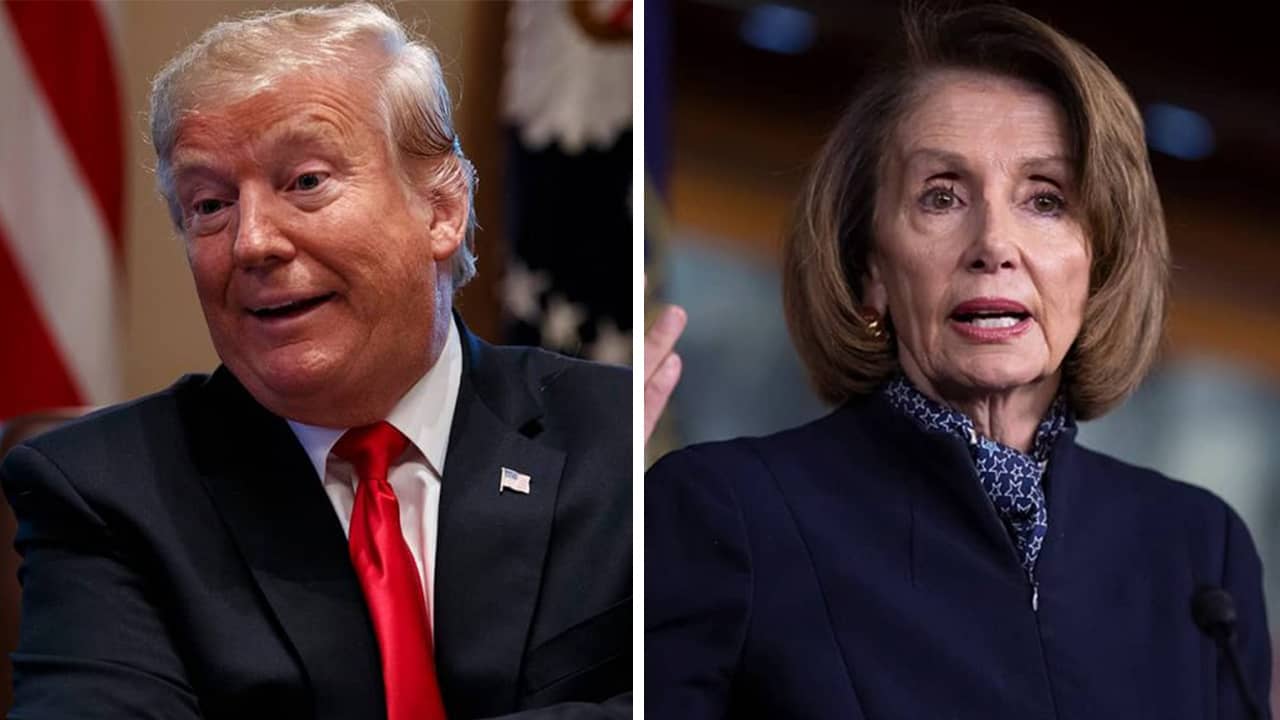 Fresno Congressman Jim Costa, a moderate Democrat, is backing the charge of House Speaker Nancy Pelosi to impeach President Donald Trump — even though Trump will leave office on Jan. 20.

Costa said in a statement that Wednesday’s Capitol riots were “a direct result of an emboldened President who has never been held accountable for his lawless actions.”

The veteran House member previously voted to impeach Trump in December 2019. That effort failed when the Senate acquitted Trump of obstruction of Congress and abuse of power charges on Feb. 5, 2020.

“It is time to act. The President must resign or be removed from office to protect our Republic,” added Costa in a statement released Friday afternoon.

Another Valley lawmaker, Josh Harder, D-Turlock, announced his support for Trump’s impeachment in a tweet on Friday.

“This week’s violence at the Capitol was a tragic assault on our democracy. The President incited these actions for years and could continue to do so,” Harder said. “He should be removed from office by any legal means.”

The Associated Press reported Friday that during a private conference call with Democrats, Pelosi said, “We must take action.”

In addition, a prominent Republican, Sen. Lisa Murkowski of Alaska, told the Anchorage Daily News that Trump simply “needs to get out.”

As for President-elect Joe Biden, he says that impeachment is “a decision for the Congress to make.”

If Trump were to be impeached by the House and convicted by the Senate, he might also be prevented from running again for the presidency in 2024 or ever holding public office again.  A person on the call said Pelosi also discussed other ways Trump might be forced to resign, the Associated Press reported.

Pelosi and Democratic Senate leader Chuck Schumer also have called on Vice President Mike Pence and the Cabinet to invoke the 25th Amendment to force Trump from office — a process for stripping the president of his post and installing the vice president to take over.

Trump spokesman Judd Deere said that another impeachment “will only serve to further divide our great country.”

House Minority Leader Kevin McCarthy of Bakersfield said that he opposes impeachment. However, McCarthy also said he plans to speak to Biden about working together to “lower the temperature.”

According to the 538 website, Costa has voted in support of Trump’s positions 27% of the time. However, Costa only backed the president 6.7% of the time during the last congressional session.

(The Associated Press contributed to this report.)