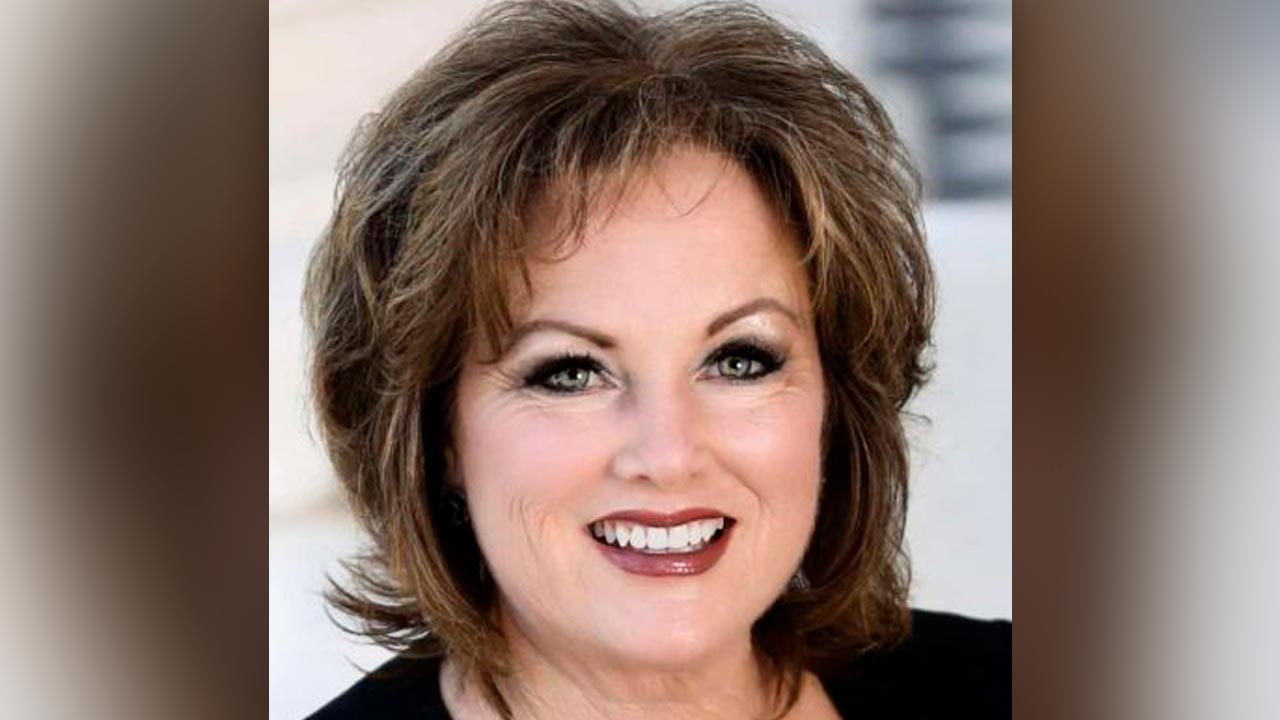 The Republican leader of the California state Senate posted, then quickly deleted, a tweet Wednesday accusing the mob that overran the U.S. Capitol in Washington as belonging to the leftist antifascist group known as antifa and not supporters of President Trump.

Bakersfield state Sen. Shannon Grove added a comment to a tweet first posted by Lin Wood, a Georgia attorney who has filed unsuccessful lawsuits in support of Trump’s effort to overturn election results in several key states. Wood’s tweet included photos he alleged without proof were of an antifa member present inside the hallways of the Capitol after a violent, pro-Trump mob stormed the building during proceedings by the House and Senate to certify the electoral college results for President-elect Joe Biden and Vice President-elect Kamala Harris.

“Patriots don’t act like this!!!” Grove wrote in the retweet of Lin’s posting. “This was Antifa.”

A spokesperson for the Senate Republican Caucus said Grove deleted the original tweet after realizing it was “incomplete.” The revised tweet, posted later in the afternoon, said that the violence in Washington was the “way Antifa behaves” and called the mob’s actions “unacceptable and unAmerican.”

The Bakersfield Republican is an ardent supporter of President Trump, calling him “the greatest of all time” in a tweet posted on Monday and alongside photos posted on Dec. 16 of her attendance at a White House Christmas party.

Amazon Spent Years Learning What It Takes to Do Great Work. These 4 Steps Contributed Most to Its Success