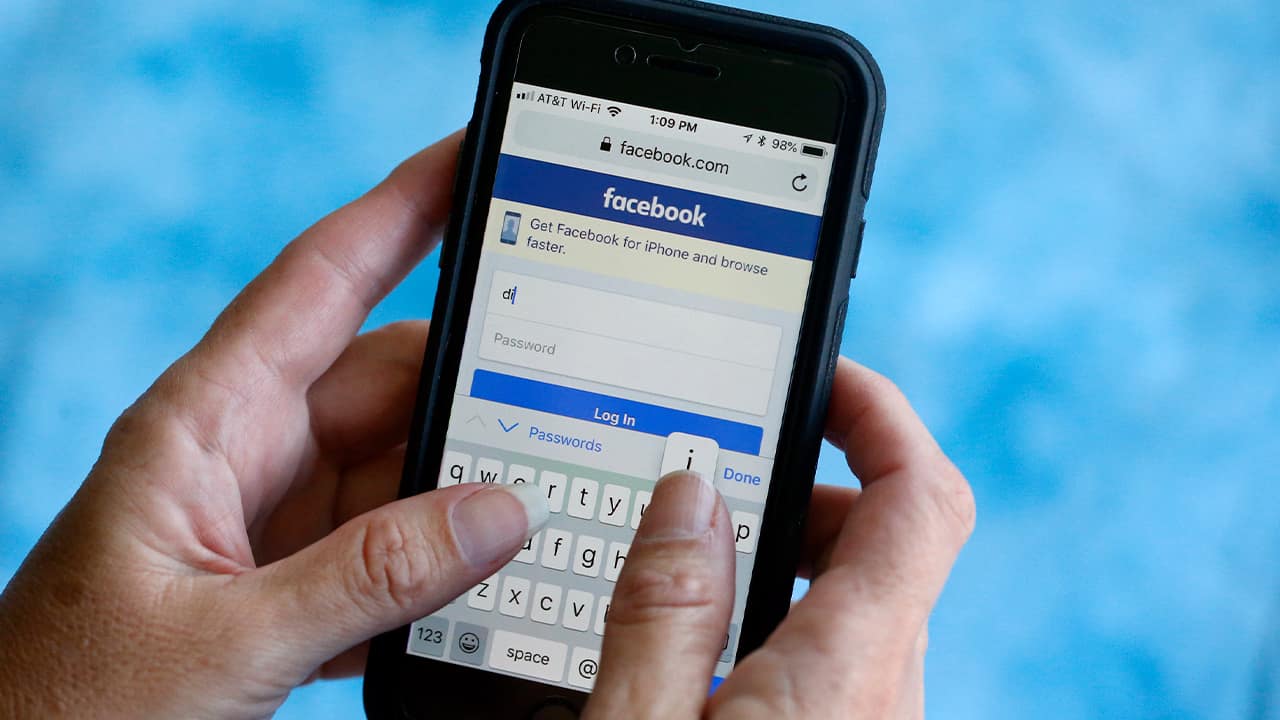 Facebook and Twitter removed a short video by President Donald Trump in which he urged supporters who stormed the U.S. Capitol Wednesday to “go home” while also repeating false accusations about the integrity of the presidential election.

YouTube also said it has removed the Trump video for spreading false claims about widespread election fraud. But a copy of the video was still easy to find as of Wednesday afternoon.

Guy Rosen, Facebook’s vice president of integrity, said on Twitter Wednesday that the video was removed because it “contributes to rather than diminishes the risk of ongoing violence.”

“This is an emergency situation and we are taking appropriate emergency measures, including removing President Trump’s video,” Rosen said on Twitter.

Twitter initially left the video up but blocked people from being able to retweet it or comment on it. Only later in the day did the platform delete it entirely.

The video was issued more than two hours after protesters began storming the Capitol on Wednesday as lawmakers convened for an extraordinary joint session to confirm the Electoral College results and President-elect Joe Biden’s victory.

Trump opened his video saying, “I know your pain. I know your hurt. But you have to go home now.”

After repeating false claims about voter fraud affecting the election, Trump went on to say: “We can’t play into the hands of these people. We have to have peace. So go home. We love you. You’re very special.”

Republican lawmakers and previous administration officials had begged Trump to give a statement to his supporters to quell the violence. The statement came as authorities struggled to take control of a chaotic situation at the Capitol that led to the evacuation of lawmakers.

Protesters Swarm Statehouses Across US; Some Evacuated