San Francisco DA Under Fire After Pedestrians Killed by Parolee 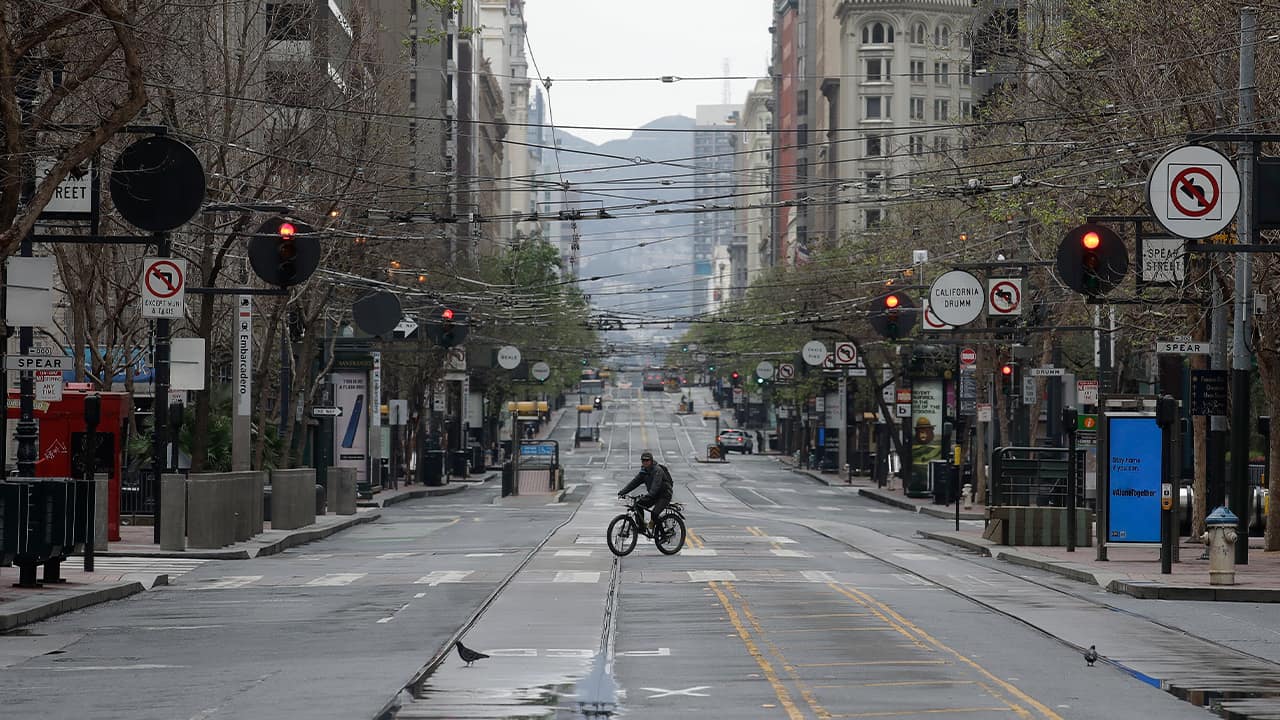 But now the former deputy public defender and son of one-time Weathermen radicals is under fire for the deaths of two pedestrians on New Year’s Eve who were run down in an intersection by a 45-year-old parolee, fueling criticism in a city plagued by rampant drug dealing and a surge in break-ins. Distraught and fed-up residents have taken to social media to highlight burglaries and attempted home invasions in their communities.

Police say Troy McAlister was intoxicated when he ran a red light in a stolen car, killing Elizabeth Platt, 60, and Hanako Abe, 27. The San Francisco police officers union says a plea agreement for a robbery set McAlister free on parole in April, and that Boudin’s office failed to prosecute McAlister’s multiple arrests in the aftermath, including one Dec. 20 for alleged car theft.

McAlister has been incarcerated in state prisons numerous times, California Department of Corrections and Rehabilitation spokeswoman Terri Hardy said by email. In April 2020, he was sentenced in San Francisco County to five years for second-degree robbery and was released on parole for time served.

Boudin has defended his office’s choices, saying that charging McAlister with a new, nonviolent crime would not have necessarily put the serial offender behind bars. He said multiple law enforcement agencies could also have acted differently to avoid “a terrible and devastating tragedy” and vowed to make “concrete changes” in his office.

“It’s a question of efficiency, it’s a question of resources and it’s a question of prioritizing violent crimes,” Boudin told KQED News Tuesday. “When Mr. McAlister was arrested earlier this year, his arrests were nonviolent,” and did not include driving under the influence, weapons or any other type of violent behavior.

McAlister was expected in court Tuesday to face felony charges that include vehicular manslaughter while intoxicated, possession of a firearm and leaving the scene of a collision. Boudin’s office, which has a policy of not seeking cash bail, will seek detention, spokeswoman Rachel Marshall said.

“We cannot let opponents of a more fair and just criminal legal system exploit this loss-of-life to convince others that the system we’ve long relied upon is the best we can do,” he said.

The San Francisco Chronicle reported Tuesday that the District Attorney’s office, under Boudin’s leadership, dismissed previous criminal strikes against McAlister and agreed to the five years he had already served for a 2015 robbery. The district attorney’s office did not respond to questions about the agreement.

“Two people were killed on New Year’s Eve because Chesa Boudin refused to do his job, which is to hold criminals and victimizers accountable,” said union president Tony Montoya, who excoriated him for trying to blame other agencies.

Boudin, 40, was barely a year old when his radical, antiwar parents participated in a botched robbery that killed two police officers and a security guard in New York. They were sentenced to lengthy prison terms, and Boudin has spoken openly about experiencing metal detectors and collect phone calls to talk to his mom and dad.

His was elected to the district attorney’s office in 2019 having never prosecuted a case and never run for elected office.

Supporters of police reform celebrated his win as part of a broader movement to end harsh incarceration sentences in favor of more meaningful remedies that address poverty and addiction. But that hasn’t eased fears of people who say that San Francisco is too lax on repeat offenders.

Boudin blamed the San Francisco police union, its president and individual officers for spreading what he called lies and misinformation. His office has received the same number of cases from police for possible prosecution, despite burglaries increasing nearly 50% in 2020 from 2019, he said.

“If we are given evidence from police sufficient to prove a case to a jury, we will file it and we will prosecute it,” he said. “Having video evidence in a year where every single person is wearing a mask may not be adequate to prove who committed a burglary.”