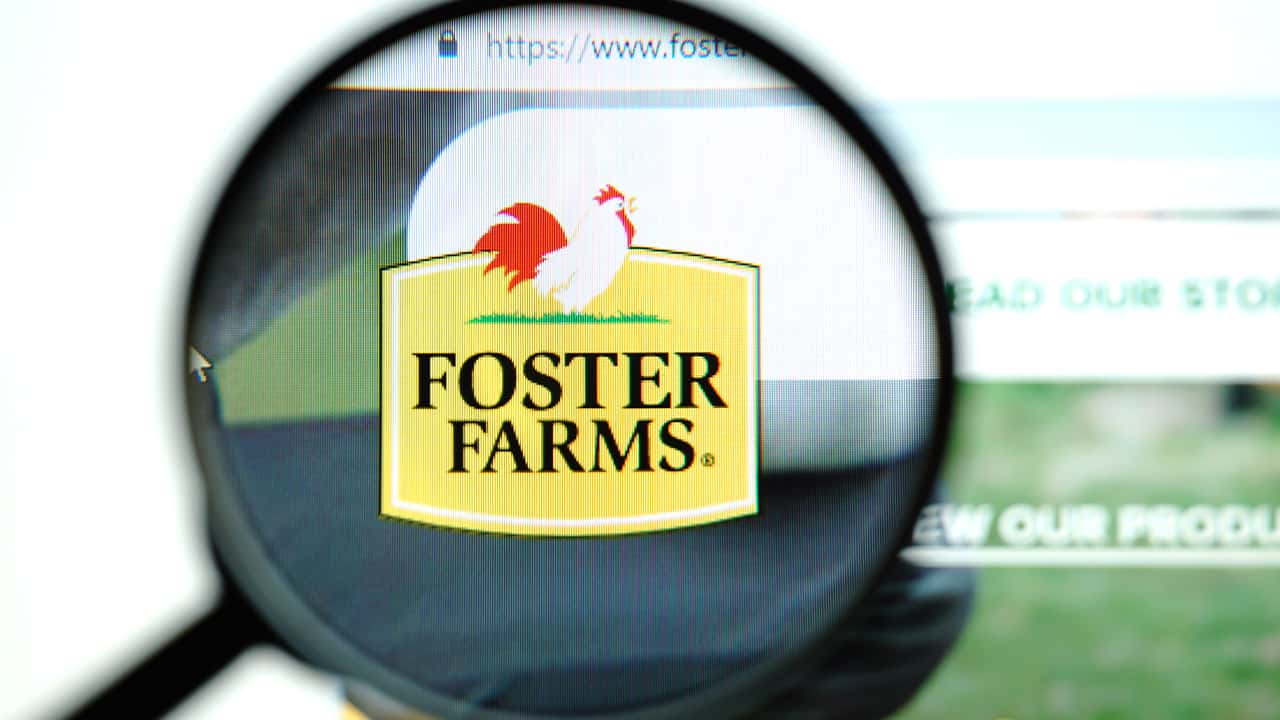 Cal/OSHA was notified on Monday that an employee at the Foster Farms facility on Cherry Avenue in Fresno died from complications related to a COVID-19 infection.

In an email to GV Wire℠, Cal/OSHA spokesman Frank Polizzi says the department has opened an ‘inspection’ as a result.

In addition to this latest reported death, Polizzi says two other employees died there earlier this year in September and November as a result of COVID-19.

GV Wire℠ reached out to Foster Farms for comment and received a written statement back.

“We are saddened by the death but out of respect for the family and loved ones, can provide no further details,” says  Ira Brill, vice president of communications for Foster Farms.

No other details were available about the latest death. CalMatters reported Foster Farms shut down its facility on Cherry Street in Fresno following a coronavirus outbreak there in early December, but quickly reopened.

Fresno Outbreak Follows One in Livingston

According to CalMatters, the outbreak in Fresno follows another Foster Farms outbreak in Livingston, where seven workers were identified as COVID-19 positive.

The Livingston plant in Merced County was previously ordered to shut down late this summer, during one of the deadliest outbreaks in the state, according to Merced County public health officials.

The outbreak resulted in 92 Foster Farms employees testing positive for COVID-19, nine of whom died.

After a Year Like This, Expect a Strange New Year’s Eve