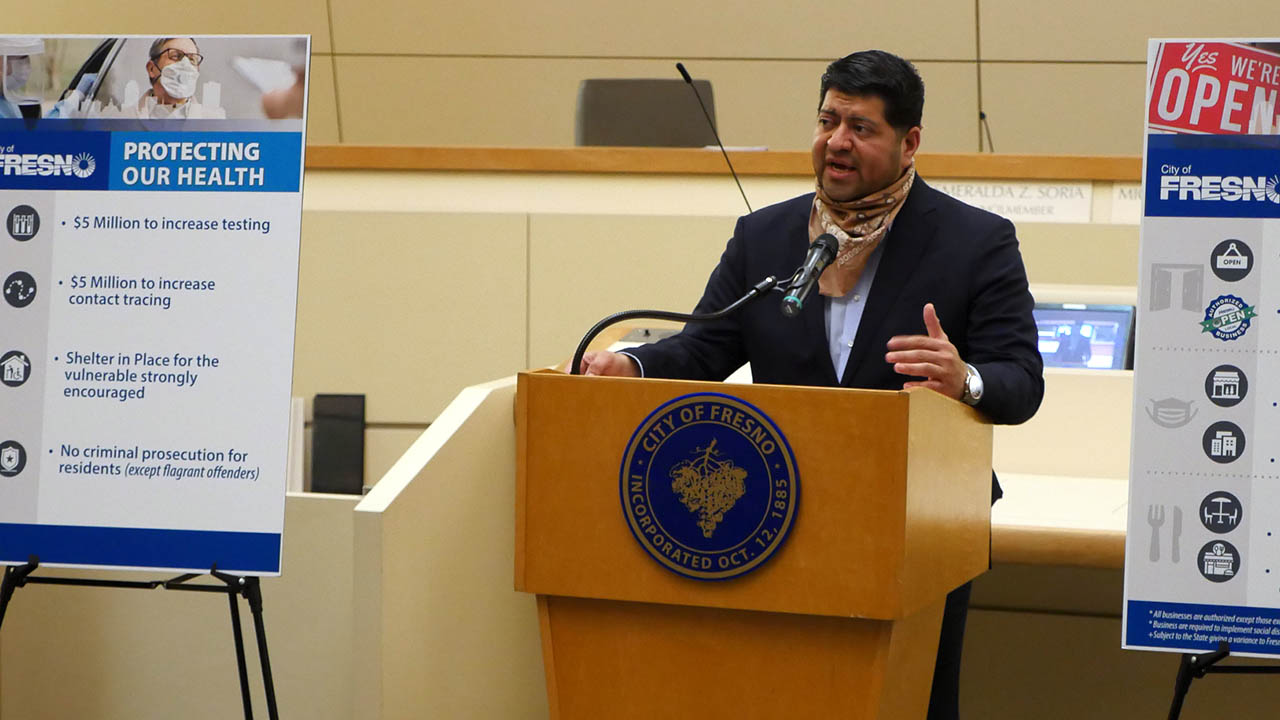 When could the Fresno City Council debate an emergency ordinance closing down all businesses?

“We will flag options and likely not vote until we get to zero ICU beds (literally) in Fresno,” said Councilman Luis Chavez.

Chavez has been floating the idea a complete shutdown of retail businesses in the wake of the COVID-19 surge. His idea, when first introduced last week, was panned by some members of the council and the business community.

According to state figures, Fresno County has eight ICU beds available as of Monday afternoon. That is down from 14 one week ago.

No formal ordinance has been written, although a draft copy Chavez released last week called for fines of $1,000 for the first offense, $5,000 for the second and $10,000 for the third and beyond.

While revising his ordinance, Chavez reached out to the Fresno Chamber of Commerce.

Chamber president and CEO Nathan Ahle says they’ve been in contact as recently as Monday. Ahle said Chavez has been “open and willing to listen to suggestions on refining his initial bill.”

“Our members obviously have concerns about balancing the public health crisis with the impacts to our economy, as well as the logistics of a total shutdown, which we don’t think are workable,” Ahle said. “We’ll continue to offer our suggestions and work with Council where we can. In the meantime, we wholeheartedly encourage everyone to wear masks, socially distance and stay home where and when possible to do their part in relieving the burden on our hospitals.”

To pass such an ordnance, the City Council would need to convene in an emergency or special meeting and then pass the measure with at least five votes from among the seven members.

The next scheduled council meeting is Jan. 7.

Related Story: Council Members Push Back on Emergency Shut Down Proposal for Fresno 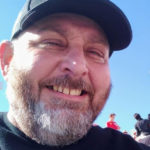 John DeLucia, a longtime employee in the city of Fresno’s copy center, passed away on Dec 20. He’s being remembered as a model employee and friend.

“He took care of business with a smile on his face. He always followed through. He was just a great person to have in the copy center. He was extremely reliable and he was very likable,” said Sam Frank, president of the city employee’s union said.” He bent over backwards for people. He always went the extra mile for you.”

DeLucia, 48, worked for the city for 17 years. He is survived by his two teenage children. 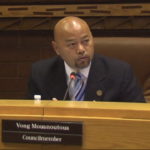 With the the Clovis City Council election nearly two months away, only one candidate so far has posted fundraising totals.

Councilman Vong Mouanoutoua, running for his second term, raised at least $34,200 in December.

Candidates are required to report contributions of $1,000 or more within 24 hours after receiving them. The next full filing date is Jan. 21.

The election is March 2. 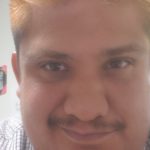 Zoyer Zyndel, a well-known Fresno LGBT activist died on Saturday from what a colleague attributed to an accidental drug overdose. A social media message posted by the advocacy group Trans-E-Motion announced Zyndel’s passing.

“Zoyer was dedicated to advocating and supporting the most vulnerable. He was always the first to volunteer and the last to leave. He believed in creating a just world for everyone across the gender spectrum,” Kat Fobear with Trans-E-Motion said. “It was his passion that inspired us all. We will continue to fight for a world of equality, compassion, and justice. We will continue to fight for a better future that Zoyer dedicated his life to achieving.”

Zyndel, who also worked for Fresno County’s behavioral health department, often spoke to the Fresno City Council about LGBT issues. Zyndel was affiliated with many LGBT groups including Trans-E-Motion, P-FLAG, and Rainbow Pride.

There is only one Fresno park or city building name that might be troubling because of history associated with it, says the city commission performing a biographical fact check.

“We have not found any red flags other than the Meux Home at this particular point. I think we all knew that going in,” city planning department assistant director Mike Sanchez said at the Dec. 21 meeting of the Historic Preservation Commission.

Thomas Meux was a doctor in the Confederate army during the Civil War prior to moving to Fresno. His home at Tulare and R streets is designated as a historic home. While the city owns the home, a non-profit currently operates it as a museum.

The tumultuous civil rights awakening this past summer served as the motivation for an October Fresno City Council vote to examine controversial names. It assigned the research task to the longstanding city commission.

Commission members decided to focus their efforts on parks and buildings only — foregoing street names. At its Dec. 21 meeting, the commission finished researching around 60 names, saying its list is 80% complete. It hopes to have its work finished by its Jan. 25 meeting, before presenting findings to the City Council.

While the council set an original timeline of two months for completing the project, the council unofficially granted an extension. The City Council presentation is likely to take place in March, according to Sanchez.