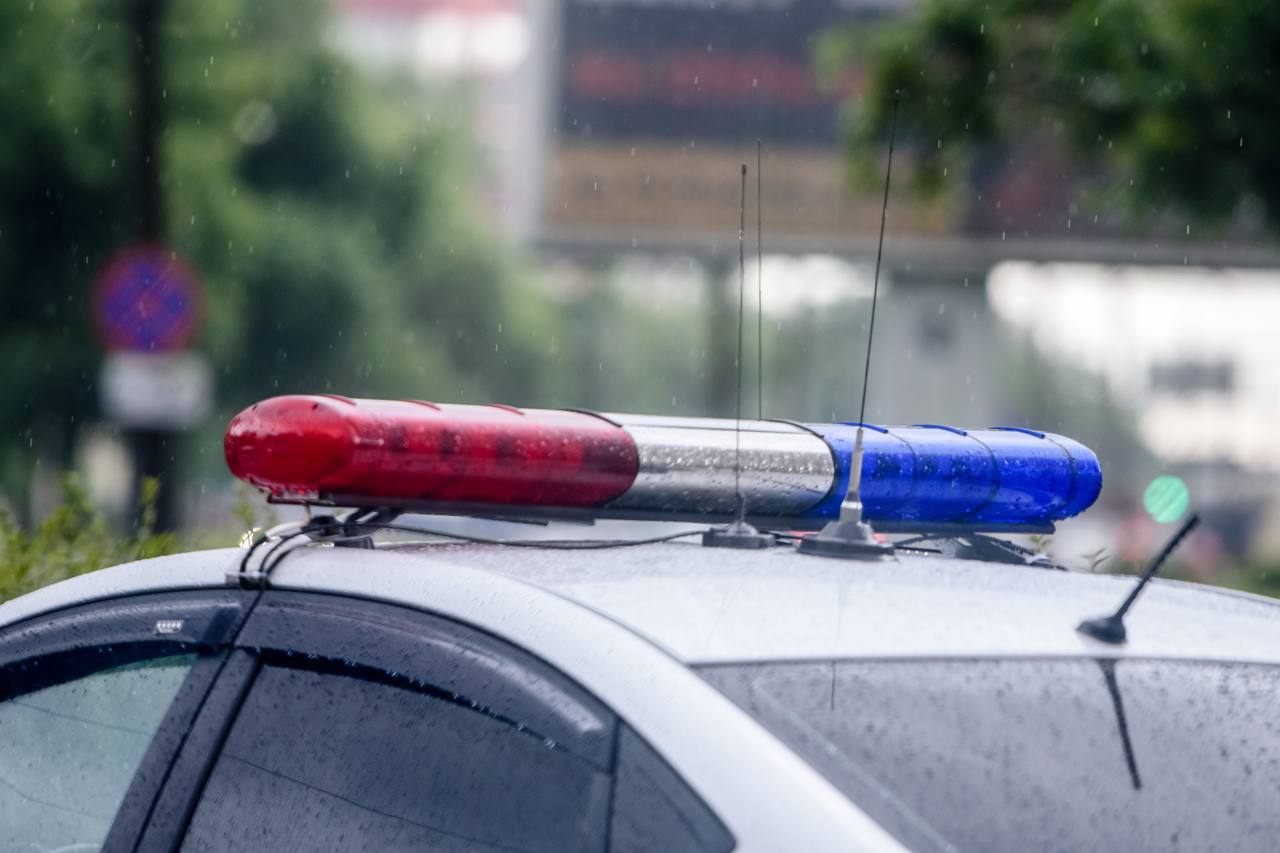 DALLAS — A former California police chief will be the next leader of the Dallas police department and the Texas city’s first Hispanic chief.

Garcia spent nearly three decades rising through the ranks of the San Jose police department before eventually taking over the top job there. He will succeed Hall, who was the first woman to serve a Dallas chief, after she announced she’d be leaving at the end of the year following criticism from city officials over her leadership amid protests and unrest that swept the country over the summer.

Mayor Eric Johnson welcomed Garcia in a statement and called his hiring a “historic moment for Dallas.” Johnson said he looks forward to seeing the new chief’s strategies to make the city safer.

Garcia beat out several other candidates, including current Dallas commanders, and will take over the department as it struggles with a rise in violent crime and dearth of trust among some Black and Latino residents.

Dallas Police Association President Mike Mata said he looks forward to working with Garcia, although his organization had hoped an internal candidate would be named chief.

Garcia brings decades of experience to Dallas and the Texas city has a population similar to San Jose’s in size and demographics. But Mata said the new chief will also have his work cut out for him in bringing down Dallas’ murder rate and would do well to surround himself with commanders who know the city and its politics.

Garcia did not immediately respond to a request for comment.

Fresno Area Porch Pirates Get Your Packages Within Minutes, Now You Have a Way To Fight Back