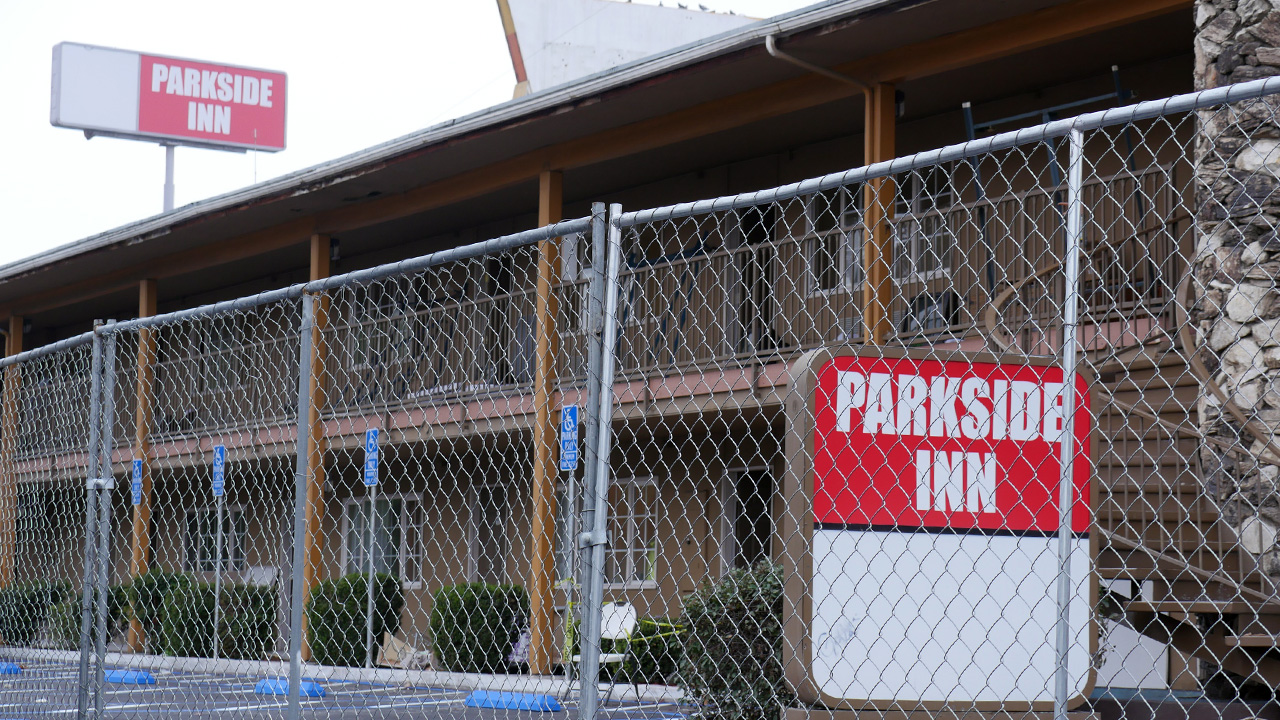 A Fresno motel — known for its notorious location and dilapidated conditions  — is now in the hands of the Fresno Housing Authority.

The agency completed its purchase of the Parkside Inn, located on Olive Avenue near Highway 99, on Dec. 2 for $3 million.

FHA also purchased the nearby Motel 99, Days Inn and the Welcome Inn for a total of $24 million. The acquisitions are part of Project Homekey, a state program to lease and/or purchase properties as long-term housing for the homeless.

“All four properties are currently going through rehabilitation efforts and are expected to be completed by December 31, 2020. We will start welcoming residents starting in early January 2021,” FHA CEO Preston Prince said. Prior to FHA taking over Parkside Inn, several residents told GV Wire℠ that they were being evicted by its owner, Akshar Inc. under the guise of FHA renovation work. Following the publication of the story and intervention by housing advocate attorneys, the residents were allowed to stay.

Since renovations started, FHA moved residents to the nearby Days Inn temporarily rent-free.

“All persons who were residing in the motels at the time of purchase or who were on the list provided by the previous owner in the weeks leading up to our acquisition are currently being assisted and will continue to be eligible for participation under Homekey,” Prince said.

Marilyn Martin was one of the residents who complained about the former owners and is now staying at the Days Inn.

Martin plans to move back to the Parkside Inn once the renovations are complete. She is unsure of how the lease situation will work.

Under the previous ownership, Martin paid $250 a month, but the rent was raised to $305 during the pandemic. Renovation work is also underway at the Days Inn, near Highway 99 and Olive. (GV Wire/Jahz Tello)

The Housing Authority is performing about $2 million of deferred maintenance and basic repairs at the four motels it now owns.

Details of how the new properties will be leased or rented are still being worked out.

“The program design is still under development and being finalized. However, it is not customary for emergency shelters to operate with leases or charge participants. Rapid rehousing models, though, may include leases and charge income-based rents,” FHA chief of staff Angie Nguyen said. “Fresno Housing plans include a combination of both program types between the four properties, while ensuring the least amount of barriers to access housing assistance.”

The city of Fresno has also committed $7 million over the next five years to help renovate and house the homeless.

The state’s Project Homekey program received a financial boost last week, when the Federal Emergency Management Agency announced it would maintain its portion of funding for the program through the end of the pandemic. Before, FEMA’s financial commitment had to be renewed every 30 days. The Days Inn is one of four properties near “Motel Row” purchased by the Fresno Housing Authority. (GV Wire/Jahz Tello)

Related Topics:FresnoFresno Housing Authority
Up Next

US Deaths in 2020 Top 3 Million, by Far Most Ever Counted