Medical personnel including doctors, nurses, and other healthcare professionals contracted from private staffing company AMI Expeditionary Healthcare, worked for over a week to get the site up and running.  The team will ultimately total 31 people.

Fresno County EMS Director Dan Lynch told reporters during a briefing last week that once the population of the temporary wing reaches 45 patients, it would trigger the activation of the Fresno Convention Center as additional treatment space for non-critical care. Staff from the private company would also staff the convention center site, he said.

GV Wire℠ was able to ask CRMC several questions about how this additional bed space will help with the current surge of the pandemic. 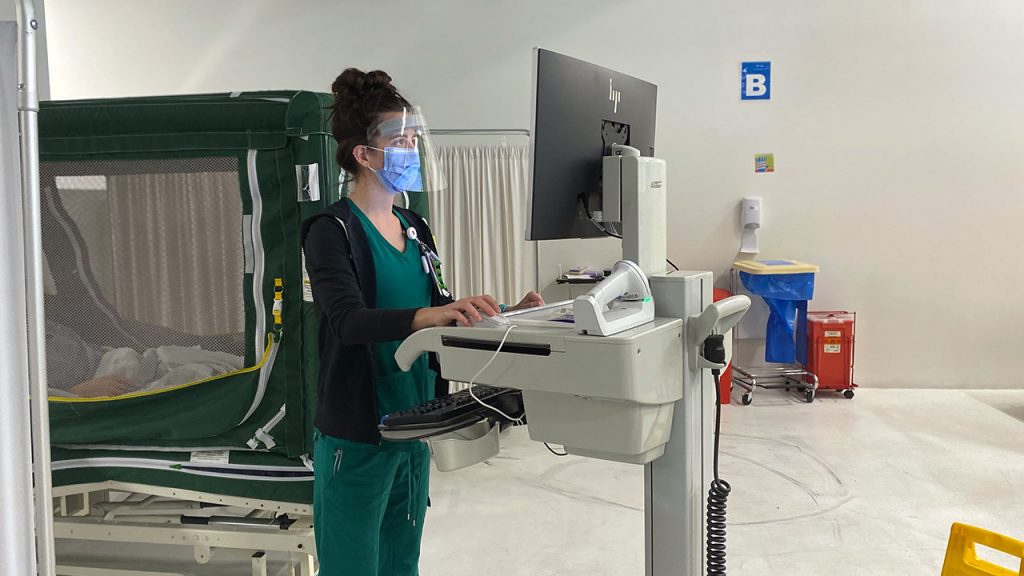 GV Wire℠: “How many patients are now being seen in the new alternative care site in the North Medical Plaza building?”

CRMC: “15 patients at the moment but expecting more as the surge continues.”

GV Wire℠: “What are the advantages to your staff of having this site in close proximity to the main hospital?”

GV Wire℠:  “How much of a relief is this providing CRMC in the way of alleviating stress on the rest of the hospital so more focus can be placed on ICU patients battling COVID-19 and other symptoms?”

CRMC: “Because of the shared resources between Community and the county, this site provides not only Community with more resources but other area hospitals as well.” 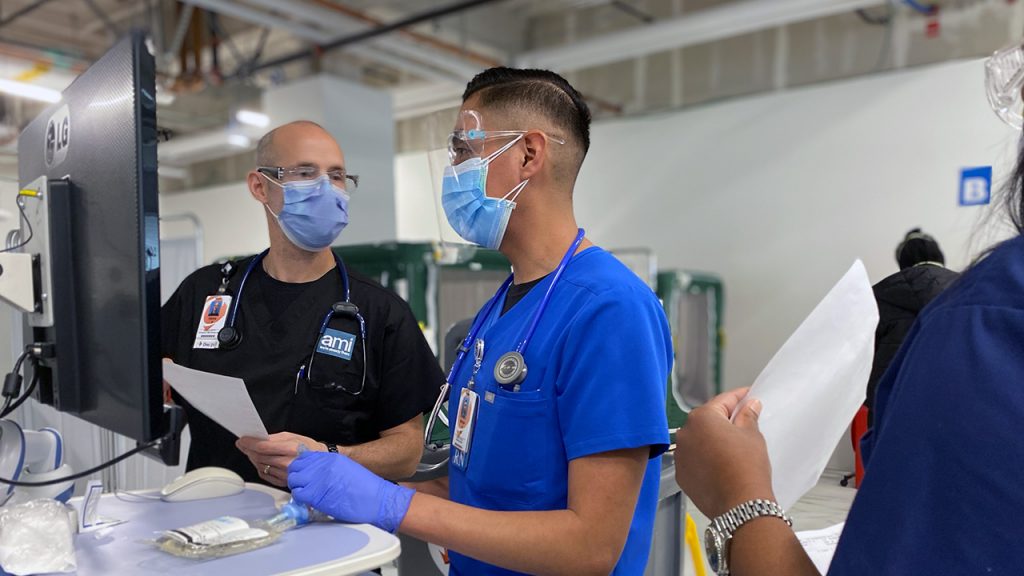