School District Trustees Get a Little Political in Board Reorganization 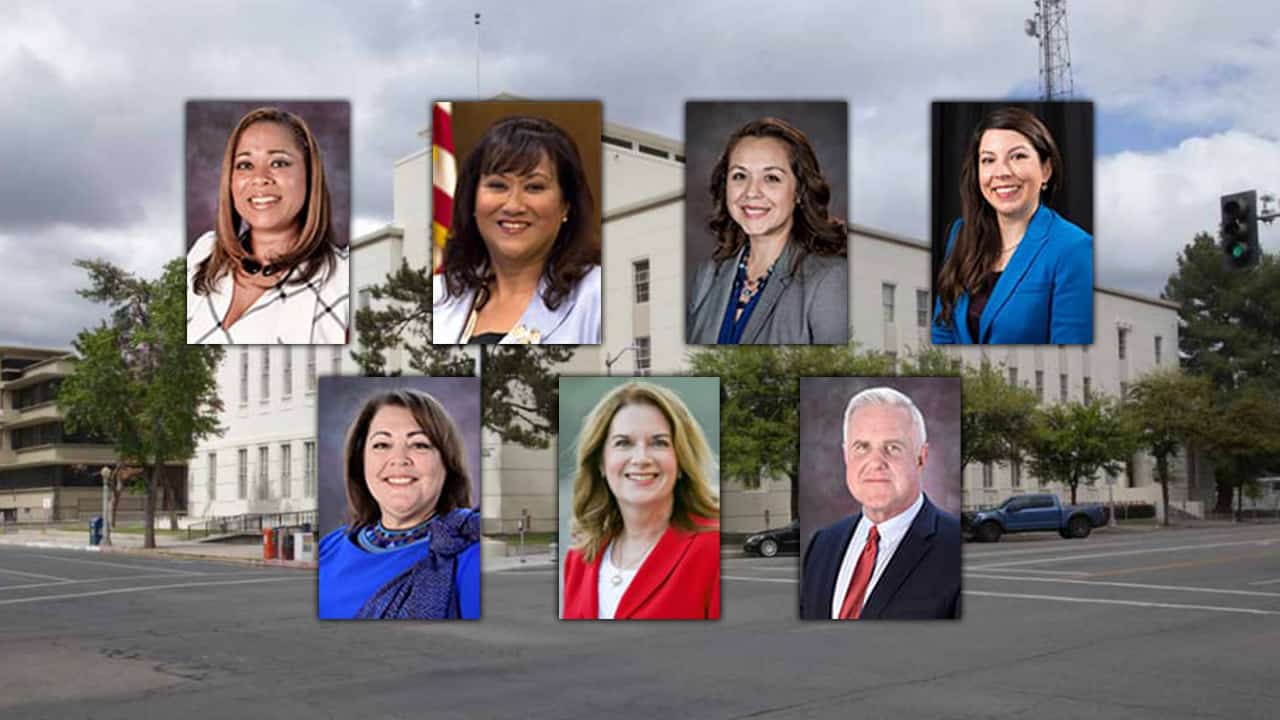 The end of Wednesday’s Fresno Unified board meeting marked the annual selection of new officers, which offered a little more drama than usual and shed some light on the political relationships among trustees.

First up was electing a board president to replace trustee Keshia Thomas. Trustee Claudia Cazares, who served as board president in 2019, nominated trustee Veva Islas. Islas, who is in her first term on the board, has not yet served in that role. The request for a second to the nomination was met by a long pause, which ended when Islas seconded her own nomination.

Trustee Elizabeth Jonasson Rosas then nominated board clerk Valerie Davis, the board’s most senior member who is halfway through her fifth term and who has served previously as board president, and the nomination was seconded by trustee Terry Slatic. The roll call vote was 2-5 for Islas, who joined Cazares in voting yes, and 6-1 for Davis, with Islas casting the lone no vote.

The vote for board clerk came next. Trustee Carol Mills asked if Islas would be willing to serve. After another long pause, Islas said she had planned to nominate Cazares, so Mills seconded that nomination. Davis asked if there were other nominations and then immediately followed up by nominating Thomas. Jonasson Rosas seconded the nomination.

Mills, Islas, and Cazares were on the losing end of a 3-4 vote on Cazares’ nomination. The trustees then voted 6-1, with Islas again casting the lone dissenting vote, to elect Thomas as board clerk.

By comparison, in last year’s election, Thomas as board president and Davis as board clerk were comparative shoe-ins. Each was elected by a 5-0 vote, with Slatic abstaining. Islas was absent from the meeting.

Earlier Wednesday, the three incumbent Fresno Unified School Board members who won re-election last month took the oath of office that was administered by a family member for two of the trustees.

Cazares, re-elected to represent the Hoover High region, was sworn in by her mother, Maria De Los Angeles Gallegos, and Jonasson Rosas, who represents the Roosevelt High region, had an in-person swearing-in administered by her husband, Fresno City Councilman Luis Chavez, and witnessed by the family cat.

Mills, who won re-election to represent the Fresno High region, was sworn in by Matt Rogers, who is the former district director for Sen. Kamala Harris and who has worked on each of Mills’ five School Board campaigns.

Up in The Air

The five graduates earned their professional pilot certificate during the two-year program.

Program coordinator John Johnson said three are already working — two in Fresno and one in Montana — as flight instructors, which is the entry-level job for new pilots. In addition to earning their pilot certificate, the students also earned their flight instructor certificate in their final semester, he said.

“Once a graduate has been a flight instructor for about two years, they will then have the flying experience to meet the requirements to apply for a job as a copilot at a regional airline or copilot on a business jet,” Johnson said.

Before then they will need to earn their airline transport pilot certificate, but they can’t do that until they’ve been a flight instructor for about two years, he said. 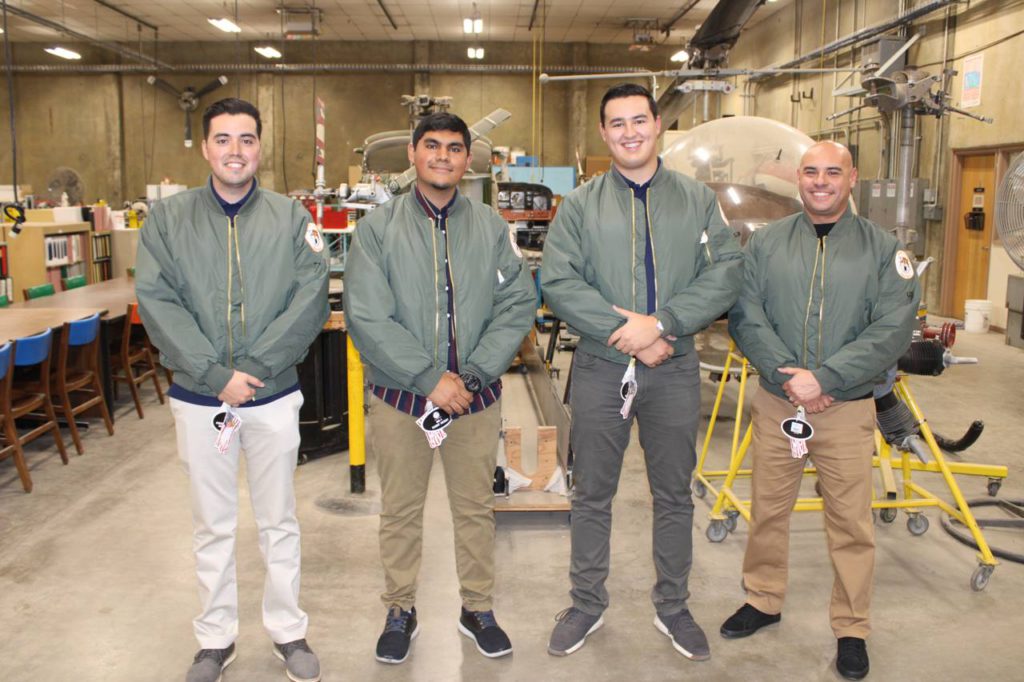 Here’s a yummy assignment for Fresno Unified kids and their families that will also let them share some of their heritage: a Cultural Cooking Challenge.

The district is looking for your favorite family recipes, some of which may be included in Fresno Unified’s first-ever cookbook. The first 100 students to submit their entries will receive a copy of the cookbook.

Students can submit their recipe, with either photos or video showing how it’s made, starting Friday and continuing through January. It’s part of a series of challenges from the Virtual Innovation Program, a partnership with Fresno State that’s designed to engage students on distance learning projects using items they already have at home.

To enter, go to this link.

Does White House Look Prettier This Christmas? You Can Thank This Fresno State Grad