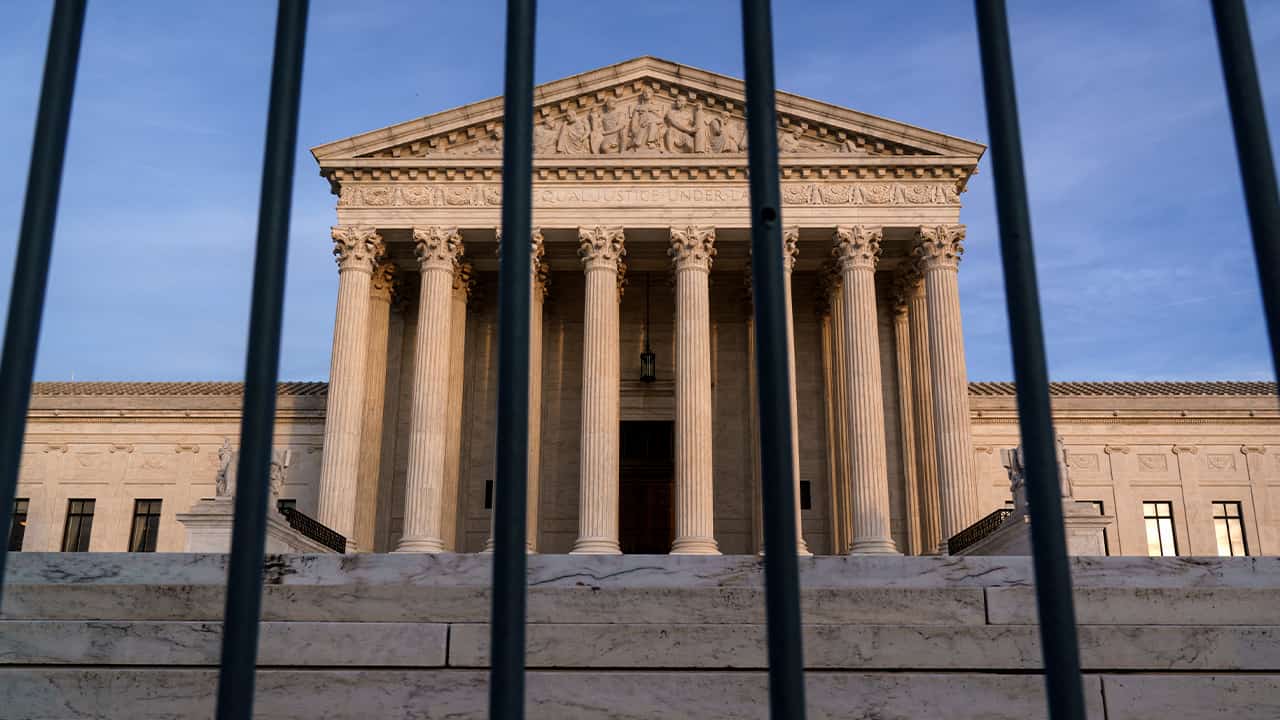 HOUSTON — The Supreme Court on Friday rejected a lawsuit backed by President Donald Trump to overturn Joe Biden’s election victory, ending a desperate attempt to get legal issues rejected by state and federal judges before the nation’s highest court.

The court’s order was its second this week rebuffing Republican requests that it get involved in the 2020 election outcome. The justices turned away an appeal from Pennsylvania Republicans on Tuesday.

The Electoral College meets Monday to formally elect Biden as the next president.

Trump had called the lawsuit filed by Texas against Georgia, Michigan, Pennsylvania and Wisconsin “the big one” that would end with the Supreme Court undoing Biden’s substantial Electoral College majority and allowing Trump to serve another four years in the White House.

In a brief order, the court said Texas does not have the legal right to sue those states because it “has not demonstrated a judicially cognizable interest in the manner in which another State conducts its elections.”

Justices Samuel Alito and Clarence Thomas, who have said previously the court does not have the authority to turn away lawsuits between states, said they would have heard Texas’ complaint. But they would not have done as Texas wanted pending resolution of the lawsuit, and set aside those four states’ 62 electoral votes for Biden.

Three Trump appointees sit on the high court. In his push to get the most recent of his nominees, Justice Amy Coney Barrett, confirmed quickly, Trump said she would be needed for any post-election lawsuits. Barrett appears to have participated in both cases this week. None of the Trump appointees noted a dissent in either case.

Eighteen other states won by Trump in last month’s election, 126 GOP members of Congress and Trump himself joined Texas in calling on the justices to take up the case that sought to stop electors from casting their votes for Biden.

The four states sued by Texas had urged the court to reject the case as meritless. They were backed by another 22 states and the District of Columbia.