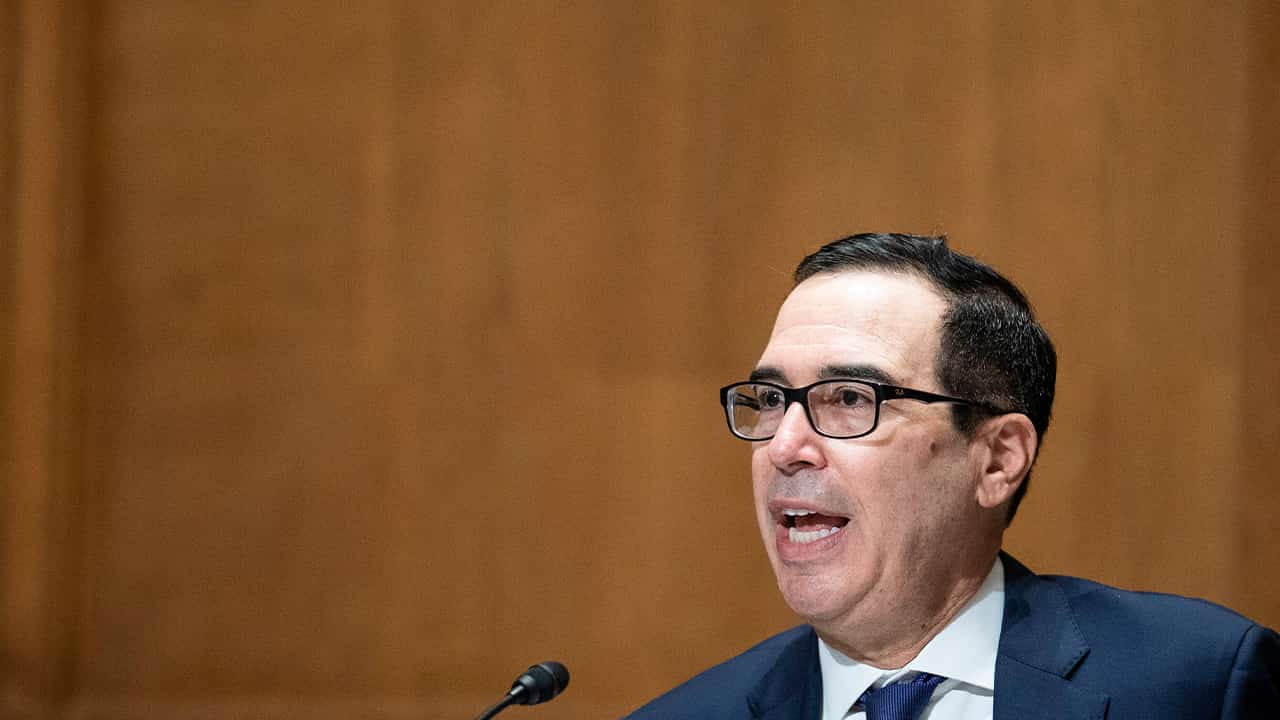 WASHINGTON — The U.S. government’s deficit in the first two months of the budget year ran 25.1% higher than the same period a year ago as spending to deal with the COVID pandemic soared while tax revenues fell.

The Treasury Department reported Thursday that with two months gone in the budget year, the deficit totaled $429.3 billion, up from $343.3 billion in last year’s October-November period.

Spending for the first two months of the budget year, which begins Oct. 1, also set a record, while the deficit over the same period was also a record.

The government’s deficit for the budget year that ended Sept. 30 was a record-shattering $3.1 trillion, fueled by the trillion-dollar-plus spending measures Congress passed in the spring to combat the economic downturn triggered by the pandemic. The recession, which has seen millions of people lose their jobs, has meant a drop in tax revenues.

Congress is debating another relief package that could total nearly $1 trillion, which would add to this year’s red ink. Without taking into account further relief measures, the Congressional Budget Office has forecast that this year’s deficit will total $1.8 trillion and will remain above $1 trillion each year through 2030.

Before last year’s $3.1 trillion deficit, the record-holder was a $1.4 trillion shortfall in 2009, when the government was fighting to lift the country out of a deep recession caused by the 2008 financial crisis.