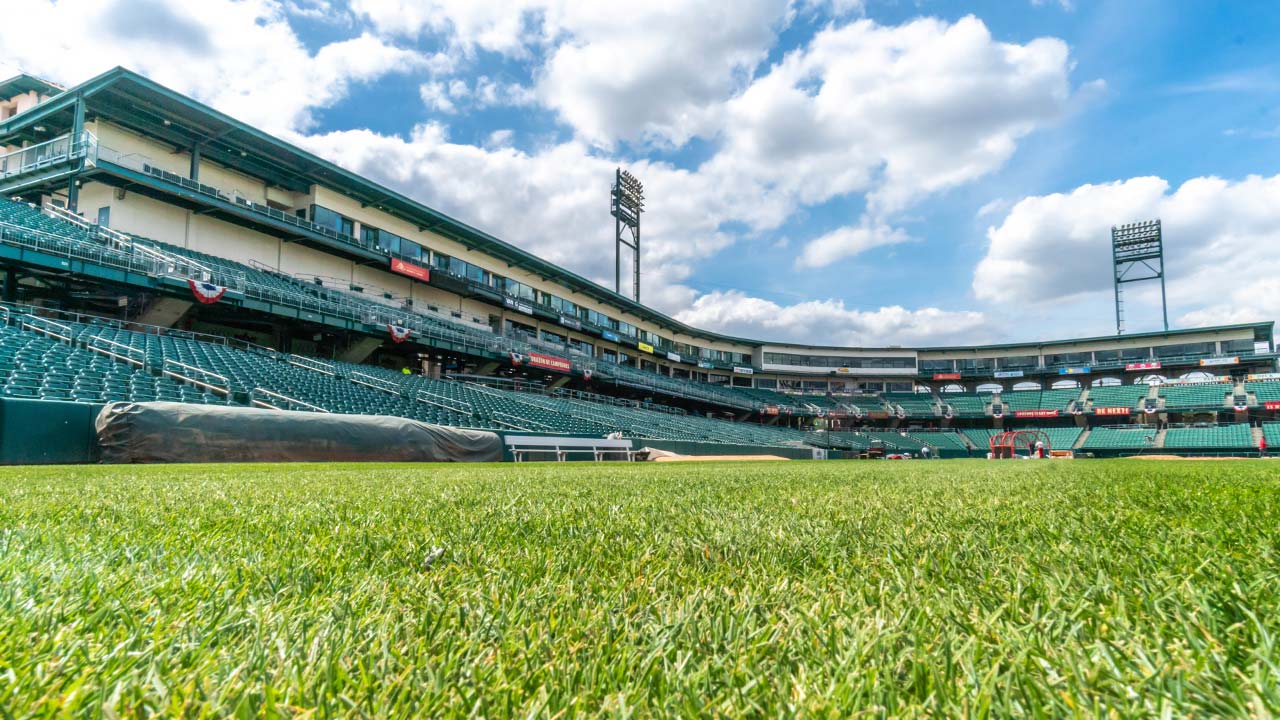 Even though the Fresno City Council unanimously approved changing the terms of the Chukchansi Park lease with the Fresno Grizzlies, the discussion centered around priorities of city spending.

Contributions to a capital improvement fund will also be reduced. As part of the 2018 lease amendment a year after the current owners bought the club, the city and team were to pay $300,000 each per year. That amount will now be reduced to $50,000 a year.

Prospects for the Grizzlies remaining an affiliate of a Major League Baseball team was not certain. For 23 seasons, they were a Triple-A team in the Pacific Coast League. With MLB taking over the minor league system, no Big League club was willing to keep the Grizzlies at the Triple-A level.

MLB offered the team and city an ultimatum — accept a Player Development License at a lower level and drop any possible legal claim, or have no team at all.

The Grizzlies will now be the Low Single-A affiliate of the Colorado Rockies, the team officially announced on Thursday, although it become officially known yesterday.

“We are thrilled with the teams that we will call home for our Minor League Baseball program next season and well into the future. We have had great relationships in Albuquerque and Hartford, and look forward to our new partnerships in Spokane and Fresno.” said Rockies Owner/Chairman and CEO Dick Monfort.

In a letter from MLB executive Dan Halem sent Wednesday, MLB guarantees Fresno an affiliated team for the next 10 years, and possibly five years more.

“It is our strong desire to see baseball continue to be played in Fresno in 2021 and for many thrilling seasons thereafter. We are very appreciative of
the accommodations made by the City to facilitate a path forward to realizing this goal,” Halem, MLB’s deputy commissioner for baseball administration and chief legal officer, said.

The Grizzlies released a statement, thanking their partners.

“The Fresno Grizzlies and the City of Fresno are thrilled to announce that professional baseball is here to stay in downtown Fresno,” team president Derek Franks said in a statement. “The Grizzlies would like to thank Mayor Lee Brand, the Fresno City Council, and Mayor-elect Jerry Dyer for their tireless efforts to ensure that the incredible fans of the Grizzlies will enjoy professional baseball in Fresno for many years to come.”

While there wasn’t a contentious debate on the lease changes, specifically, Councilman Garry Bredefeld took the time to defend his record of voting to build the city-owned stadium in the first place.

At a Wednesday news conference, Council President Miguel Arias criticized the original decision to build what was originally referred to as Grizzlies Stadium.

“The city of Fresno had to take a long look in the mirror and embrace the reality of this too big to fail project that was launched 20 years ago. Twenty years ago, the city council mortgaged Fresno’s future for a baseball stadium,” Arias said.

Bredefeld was also a councilman from 1997-2001, when the council took the controversial vote to build the stadium in 2000.

He said millions of dollars in private investment flowed into downtown because the stadium was built.

“The developments that the council member referenced were not the direct result of just a stadium, but of former mayors and council members and private investors and people who decided to invest in Fresno,” Arias said.

Arias questioned why it was so easy to find more money to subsidize a baseball stadium, when its a struggle to invest in parks and other community centers.

New Lease in Line with Other Cal League Stadium Deals

With the changes to Fresno’s lease, it is now more in line with the remaining seven teams in the California League.

Chukchansi Park now has the largest capacity in the league, and the second newest stadium, behind Stockton’s Banner Island Ballpark.

Reviewing the leases, Fresno’s revised $100,000 annual rent figure will be the second-highest in the Cal League behind Rancho Cucamonga’s $125,000 (on paper, Lake Elsinore pays more — but that has been waived and city subsidies back to the team exceed any payment).

Two teams, Inland Empire (San Bernardino) and Visalia pay a nominal $1 a year. Others average about $1,000 per game.

Note: Click on city name to view lease. Lancaster was not invited to receive a Player Development License and its future is unknown.

Changes Coming to the Cal League

Because the Grizzlies are replacing the Lancaster JetHawks in the Cal League, realignment is likely to occur.

The league plays in two divisions — north and south. If divisions are kept, Fresno is geographically one of the four northernmost teams. Visalia — which kept its status as the Arizona Diamondbacks affiliate —would be one of the four southernmost. It has played in the north division.

The Cal League also played a 144-game season. League president Charlie Blaney confirms that the schedule will be reduced to 132 games.

Since everything will now be overseen by MLB, Blaney did not know about other changes, such as realignment or technical aspects of the game such as the number of umpires (the minors have varied from 2 to the usual 4 depending on the level).