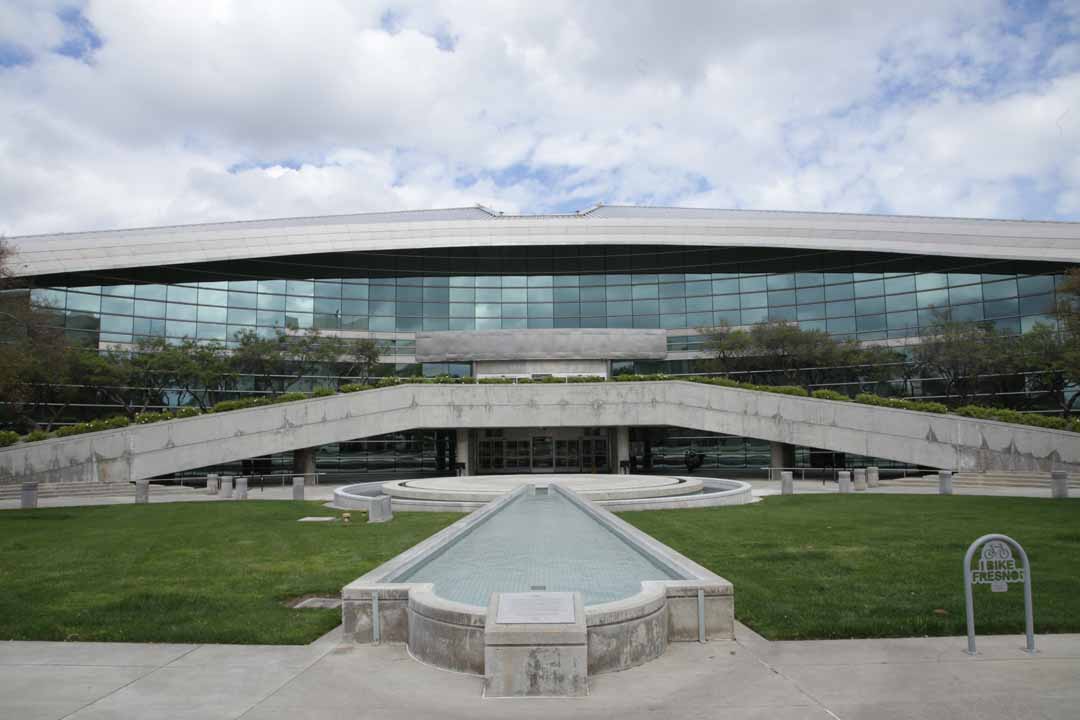 At the beginning of the week, the Fresno City Council was set to move forward on a controversial COVID-related proposal to issue fines for having more than 15 or more people gathered in a residential household.

After an initial uproar from the public, the discussion of the proposed resolution was tabled at a Tuesday meeting to give the council more time to fully “look at it.”

The result? A new resolution from City Councilmember Luis Chavez that was ultimately separated into two separate measures. Neither had any language pertaining to large at-home-gatherings.

The first part of the resolution that passed on a 7-0 vote declared a local emergency and asked Gov. Gavin Newsom to help with staffing to increase local hospital intensive care capacity. Councilmember Mike Karbassi called this, “A gesture to get the governor’s attention.”

The latest state data for the state’s COVID-designated San Joaquin Valley region shows only 1.9% of ICU beds are currently available.

The second part of the resolution, which passed on a 4-3 vote, was more controversial. The language of the resolution states, “The City reserves the right to pursue enforcement against those in violation of state and local emergency orders, including mass gatherings and illegal/concerts and events if COVID-19 numbers in the City intensify.”

Several members argued the second resolution was unnecessary because the city already has the ability to enforce laws against illegal concerts and events.

Councilmembers Fight to Separate the Measures

“People feel, and they rightfully feel, their constitutional rights are being taken away.”–City Councilmember Mike Karbassi

Karbassi insisted Chavez’s resolution be broken into two after heated rhetoric just a few days earlier about the proposed emergency ordinance to fine people holding large gatherings in their own homes.

“When that information was released, that’s what messed everything up,” said Karbassi. “People feel, and they rightfully feel, their constitutional rights are being taken away.”

Karbassi continued, “Let’s just stick to the ICU portion, get a vote of 7-0 and send a strong signal to the governor by moving forward as a unified front.”

His statement was echoed by councilmembers Garry Bredefeld and Paul Caprioglio, who ultimately joined Karbassi in voting ‘no’ on the second resolution regarding mass gatherings.

At another point in the discussion, City Council President Miguel Arias directed a pointed question to Bredefeld.

“What should the city do when Pastor (Jim) Franklin is having an indoor concert next weekend?” asked Arias.

“My answer is nothing,” answered Bredefeld. “People have masks. They understand about protection. People have choices and responsibility on what they do.”

The blowback from Tuesday’s failed mass-gathering prohibition clearly hung in the air. It had prompted swift and strong reactions from local law enforcement authorities.

Fresno Police Chief Andy Hall posted a rebuke on the department’s Facebook page, saying “the Fresno Police Department will NOT be enforcing this law.”

Fresno County District Attorney Lisa Smittcamp followed suit, questioning the constitutionality of the proposal in her own social media post.