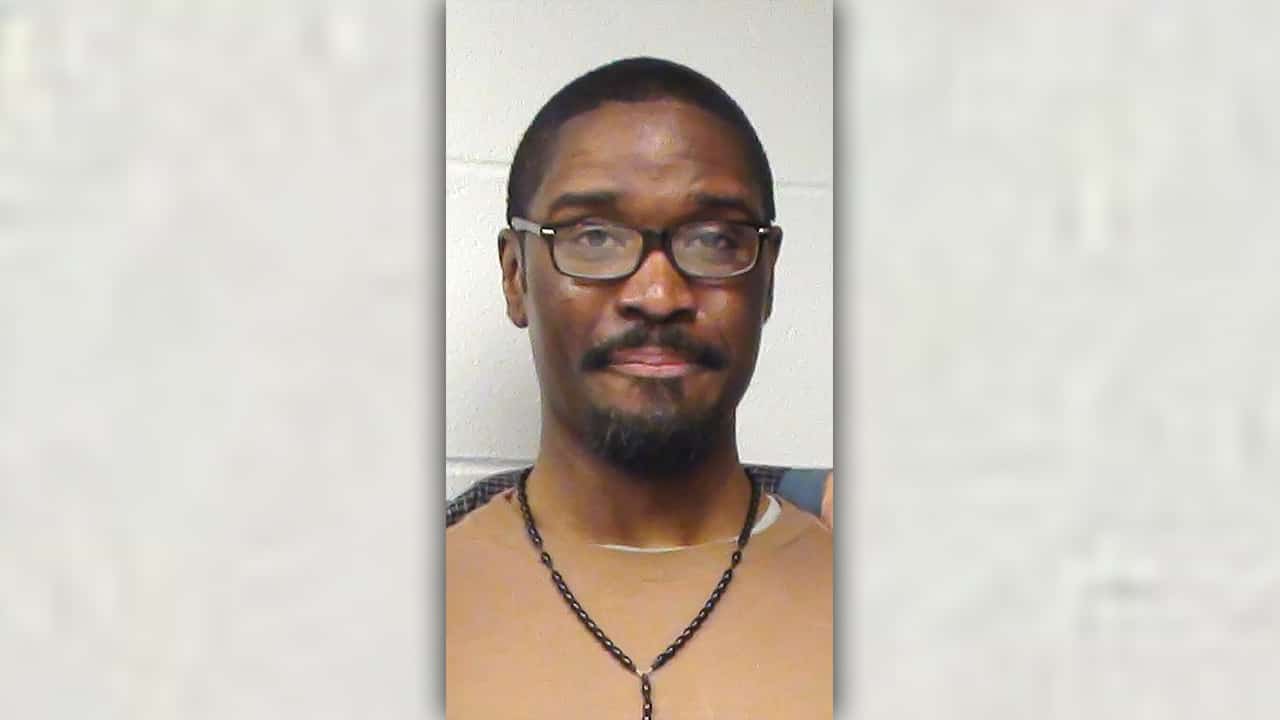 CHICAGO — The Trump administration is planning an unprecedented five more federal executions before President-elect Joe Biden’s inauguration, starting with a Texas street-gang member set to be put to death this week for his role in the 1999 slayings of an Iowa religious couple whose bodies he burned in the trunk of their car.

Brandon Bernard was 18 when he and four other teenagers abducted and robbed Todd and Stacie Bagley on their way from a Sunday service in Killeen, Texas. He would be the ninth federal inmate put to death since July, when President Donald Trump ended a 17-year hiatus in federal executions.

If Bernard, now 40, receives a lethal injection as planned Thursday at the federal prison in Terre Haute, Indiana, it would be a rare execution of a person who was in his teens when the crime occurred.

Federal executions during a presidential transfer of power also are rare, especially during a transition from a death-penalty proponent to a president-elect like Biden opposed to capital punishment. The last time executions occurred in a lame-duck period was during the presidency of Grover Cleveland in the 1890s.

Defense attorneys have argued in court and in a petition for clemency from Trump that Bernard was a low-ranking, subservient member of the group. They say both Bagleys were likely dead before Bernard doused their car with lighter fluid and set it on fire, a claim that conflicts with government testimony at trial. Bernard, they say, has repeatedly expressed remorse.

“I can’t imagine how they feel about losing their family,” Bernard said about surviving Bagley relatives in a 2016 video statement from death row. “I wish that we could all go back and change it.” He also described taking part in youth outreach programs and embracing religion, saying, “I have tried to be a better person since that day.”

The case has prompted calls for Trump to intervene, including from one prosecutor at his 2000 trial who now says racial bias may have influenced the nearly all-white jury’s imposition of a death sentence against Bernard, who is Black. Several jurors have also since said publicly that they regret not opting for life in prison instead.

Reality TV star Kim Kardashian is among those who have asked Trump to stop the execution, saying in a series of recent tweets that Bernard’s “role was minor compared to that of the other teens involved.”

The Justice Department refused to delay Thursday’s execution of Bernard, another inmate on Friday and three more in January, even after eight officials who participated in an execution last month tested positive for the coronavirus. The eight federal executions in 2020 already is more than in the previous 56 years combined.

One of Bernard’s co-defendants, Christopher Vialva, was executed in September. Todd Bagley’s mother, Georgia, released a statement after that execution, saying, “I believe when someone deliberately takes the life of another, they suffer the consequences for their actions.”

Prosecutors said Vialva, the oldest of the teens at 19, was the ringleader who shot the Bagleys, as they lay in the trunk before Bernard set the car on fire.

The teenagers, three of whom were under 18, approached the Bagleys in the afternoon on June 21, 1999, and asked them for a lift after they stopped at a convenience store — planning all along to rob the couple. After the Bagleys agreed, Vialva pulled a gun and forced them into the trunk.

The Bagleys, both of whom were in their 20s, spoke through an opening in the back seat and urged their kidnappers to accept Jesus as they drove around for hours trying to use the Bagleys’ ATM cards. After the teens pulled to the side of the road, Vialva walked to the back and shot the Bagleys in the head.

The central question in the decision to sentence Bernard to death was whether Vialva’s gunshots or the fire set by Bernard killed the Bagleys.

Trial evidence showed Todd Bagley likely died instantly. But a government expert said Stacie Bagley had soot in her airway, indicating smoke inhalation and not the gunshot killed her. Defense attorneys have said that assertion wasn’t proven. They’ve also said Bernard believed both Bagleys were dead and that he feared the consequences of refusing the order of the higher ranking Vialva to burn the car to destroy evidence.

The first series of federal executions over the summer were of white men, which critics said seemed calculated to make them less controversial amid summer protests over racial discrimination. Four of the five inmates set to die before Biden’s Jan. 20 inauguration are Black men. The fifth is a white woman who would be the first female inmate executed by the federal government in nearly six decades.

The federal prosecutor who now wants a life term for Bernard, Angel Moore, says recent research shows people tend to view Blacks as more to blame than their white counterparts when the facts surrounding a crime are the same, and that young Black men are less likely to be given benefits of the doubt by jurors because of their immaturity.

“I always took pride in representing the United States as a federal prosecutor, and I think executing Brandon would be a terrible stain on the nation’s honor,” Moore, who is now in private practice in San Antonio, wrote in a recent op-ed in The Indianapolis Star.

One juror whose 2016 written statement was included in the White House petition said he still believes Bernard is responsible for “horrible decisions that had horrendous outcomes.”

“However, his young age at the time does weigh on me,” he wrote. “I do not believe that Brandon should be executed for bad choices he made when he was 18.”

A statement from Bernard’s 16-year-old daughter is also included in which she describes her father as constantly warning her to stay away from the wrong crowds and how a single bad decision can ruin your life.

She added: “I am hoping and asking the President to spare my dad’s life.”