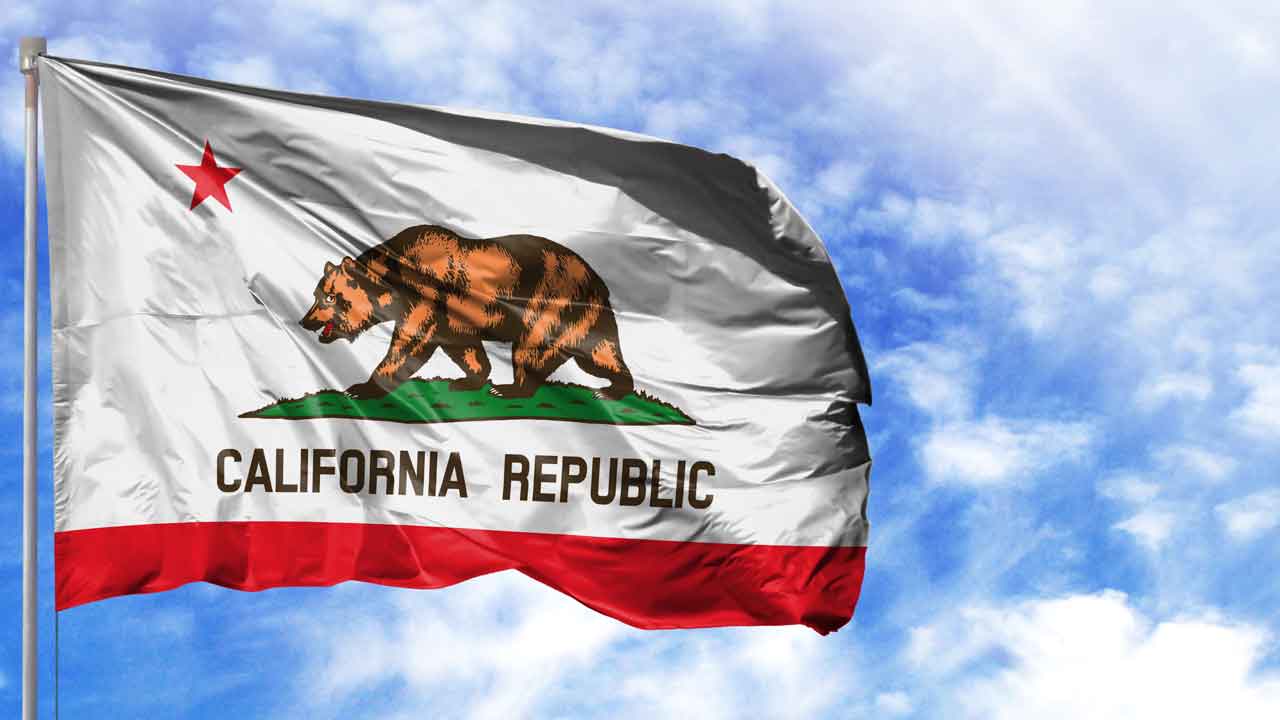 A suspected Chinese intelligence operative developed extensive ties with local and national politicians, including a U.S. congressman, in what U.S. officials believe was a political intelligence operation run by China’s main civilian spy agency between 2011 and 2015, Axios found in a yearlong investigation.

Why it matters: The alleged operation offers a rare window into how Beijing has tried to gain access to and influence U.S. political circles.

While this suspected operative’s activities appear to have ended during the Obama administration, concerns about Beijing’s influence operations have spanned President Trump’s time in office and will continue to be a core focus for U.S. counterintelligence during the Biden administration.

The woman at the center of the operation, a Chinese national named Fang Fang or Christine Fang, targeted up-and-coming local politicians in the Bay Area and across the country who had the potential to make it big on the national stage.

By Bethany Allen-Ebrahimian, Zach Dorfman of the Aspen Institute | 8 Dec 2020

Related Topics:ChinaspyState of California
Up Next

California Now Expecting 672,000 Doses of Moderna Vaccine in the Next Few Weeks